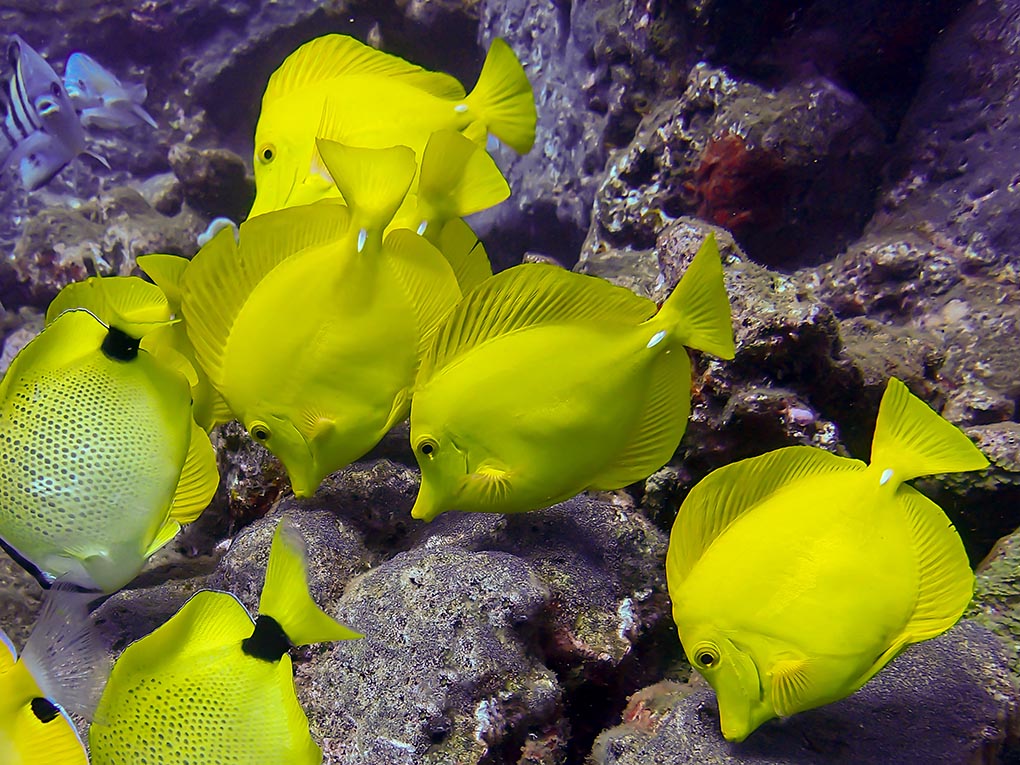 Hawaii’s aquarium fishery and the latest Environmental Impact Statement is on the Board of Land and Natural Resources agenda for consideration on June 25th, 2021. Fishermen have asked you to voice your support. 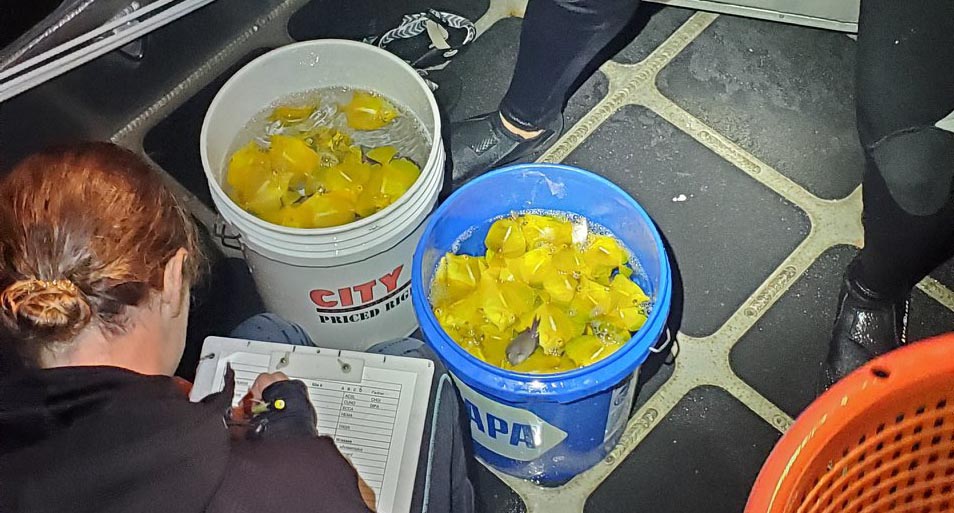 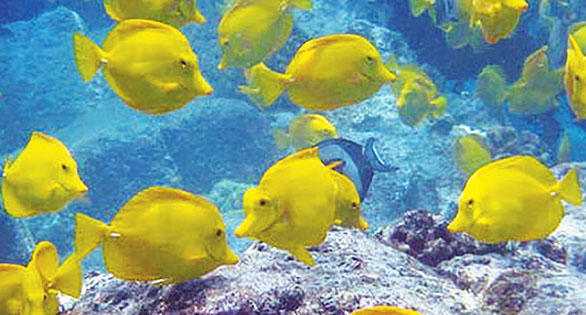 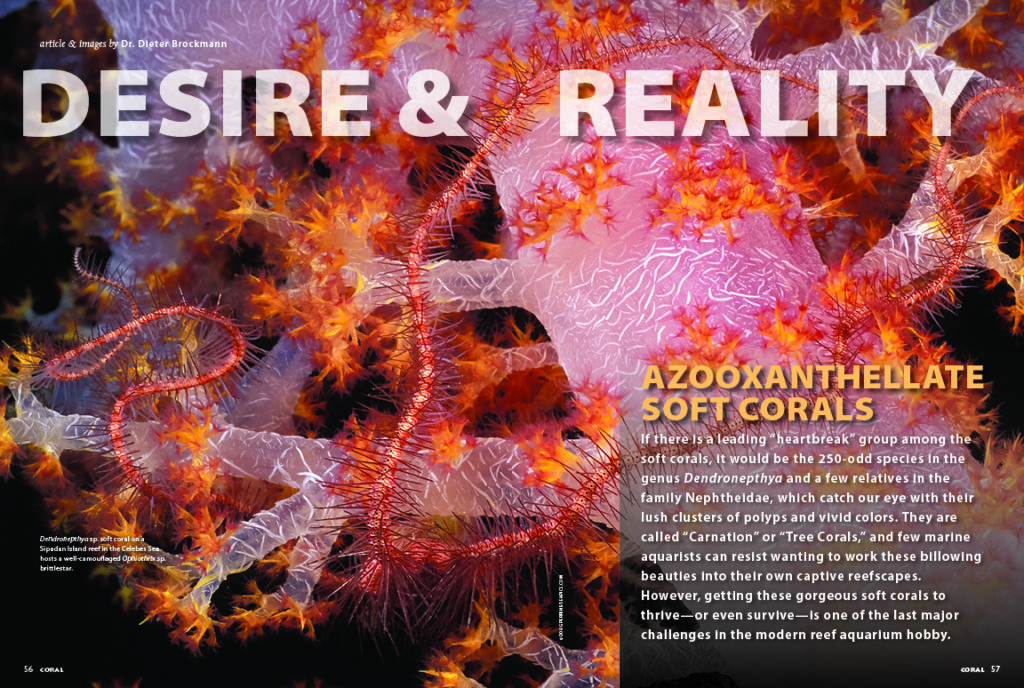 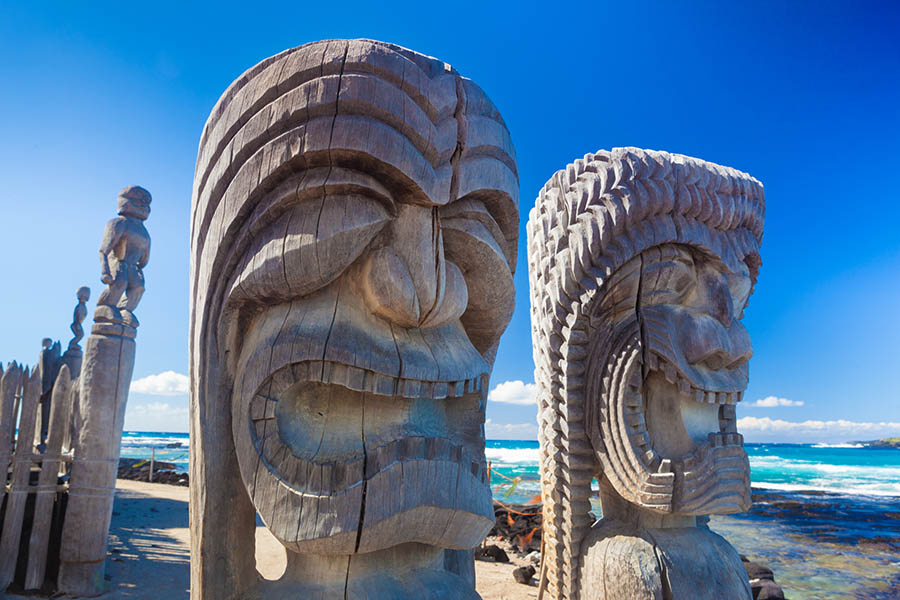 Dr. Bruce Carlson reflects on the shifting tactics of those opposed to Hawaii’s Aquarium Fishery and the actual, true nature of fishing in Hawaii, as demonstrated by the numbers.