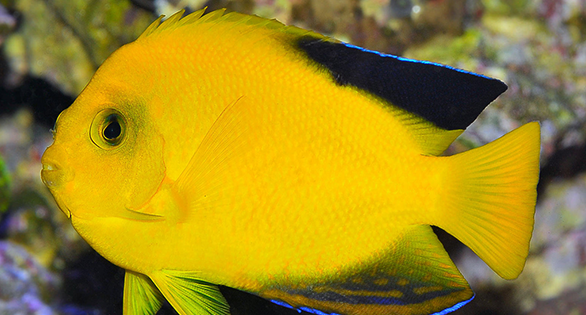 A blurry, decade-old video of a rare angelfish variant resurfaces, and questions are raised anew. Is this a new species awaiting recognition, or something else? 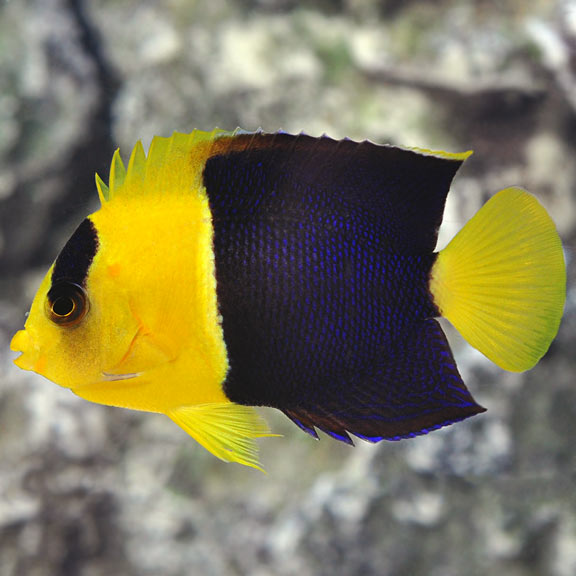 Good news came out of Fiji this week as export closures due to the COVID-19 pandemic are creating headaches for the marine aquarium livestock trade around the globe. 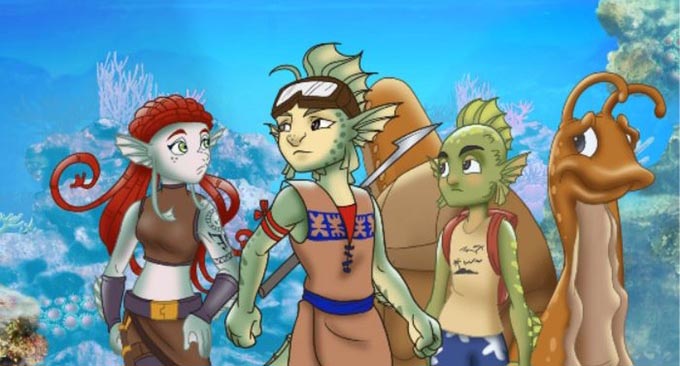 Walt Smith, best known for his live rock and farmed corals, has turned to the Kickstarter platform to help see a second Bula Buddies book production through to completion…. 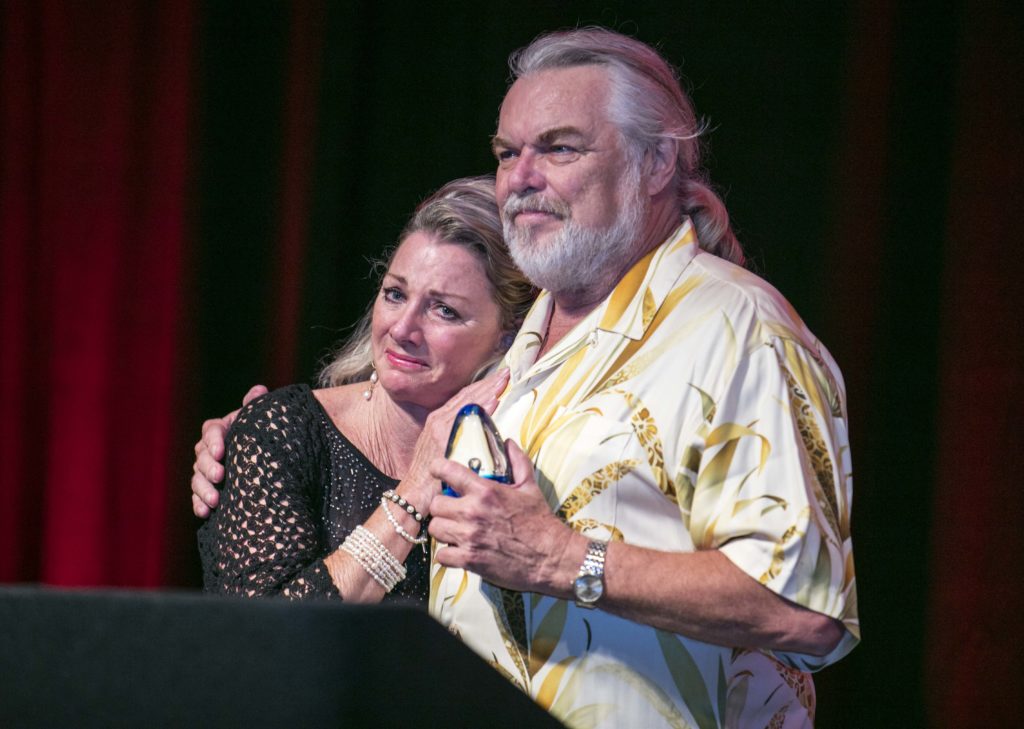 The Marine Aquarium Societies of North America (MASNA) introduced The MASNA Pioneer Award for Industry and awarded it Walt Smith of Walt Smith International at MACNA 2018 in Las Vegas.