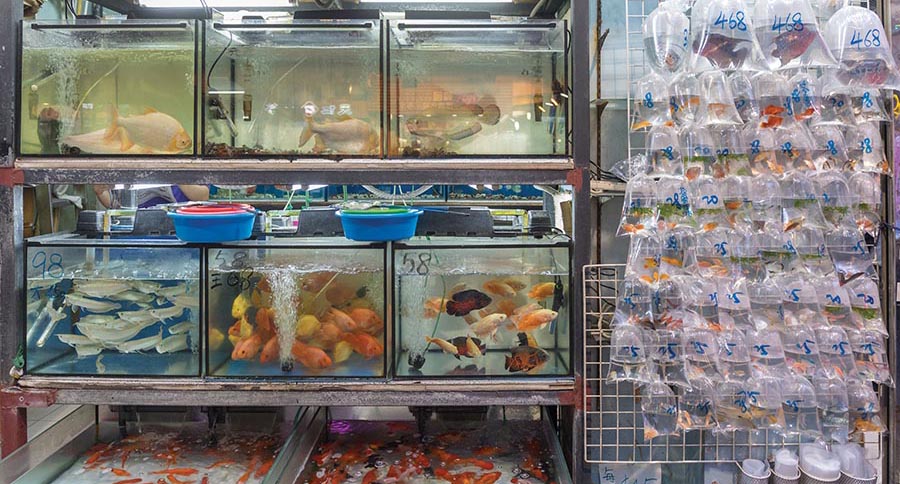 Flying with and importing fish may seem like daunting endeavors. However, both are possible if you dedicate a little time, money, and gumption to the task. 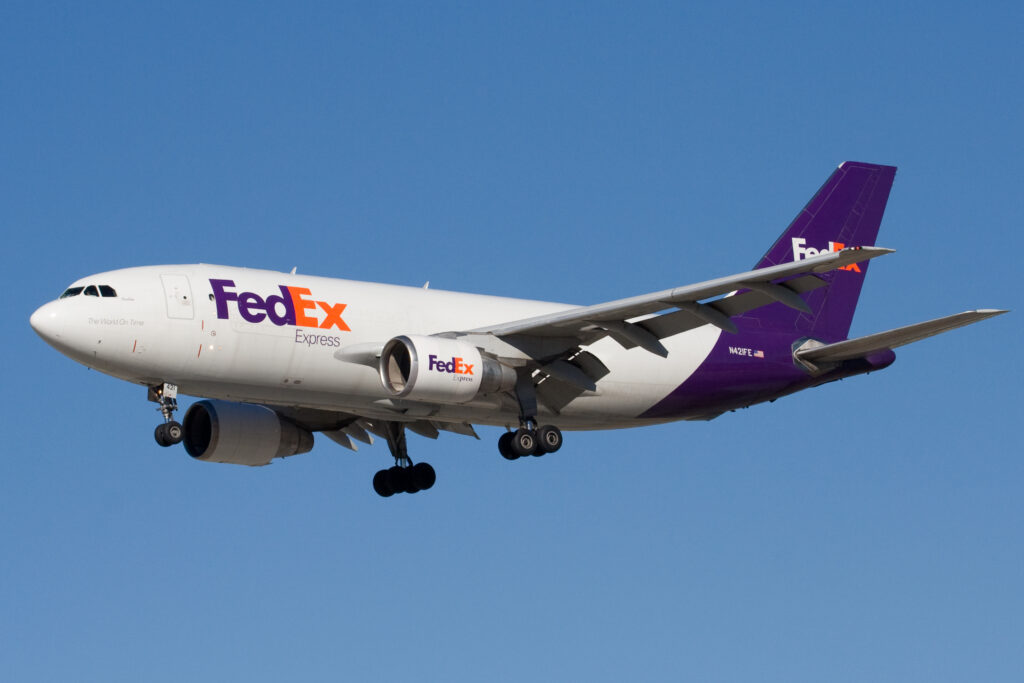 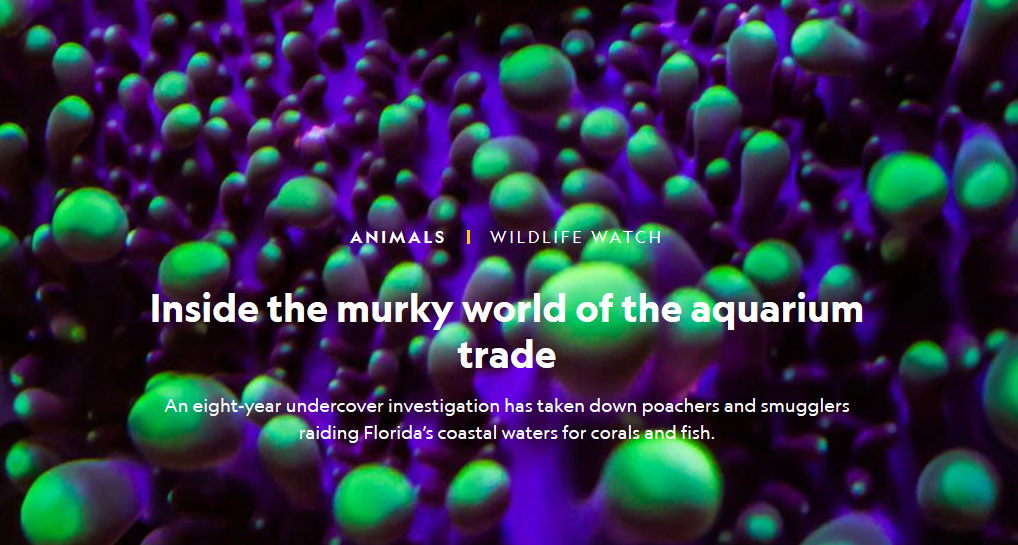 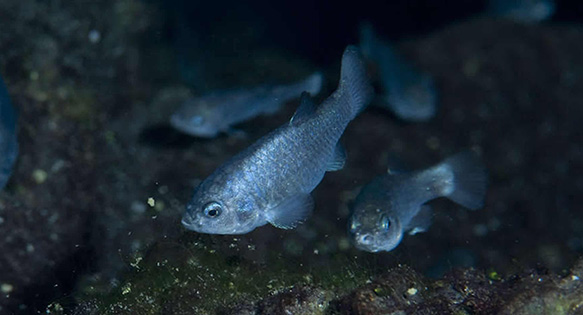