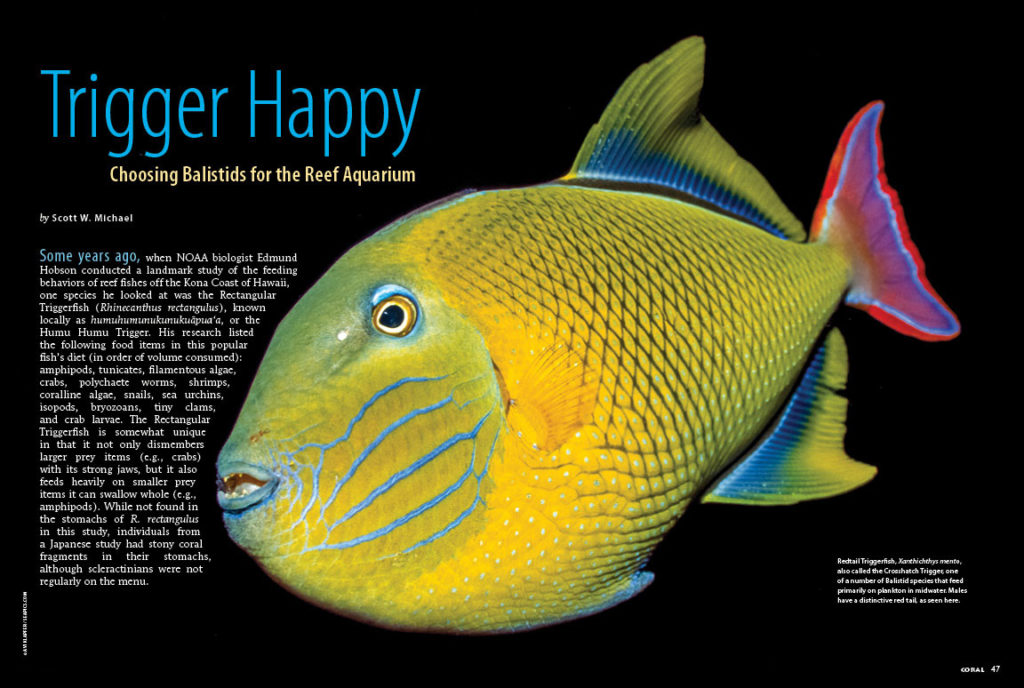 A preview of articles and images in the new issue of CORAL, The Reef & Marine Aquarium Magazine, January/February 2019. 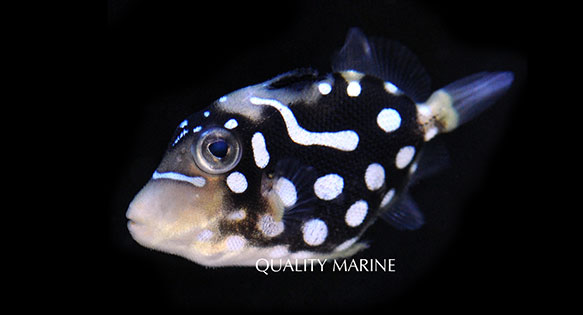 Clown Triggerfish hatched in captivity and raised by Biota Marine Life Nursery in Palau are now being exclusively offered for the first time in North America by Quality Marine.

Circulation is set to increase by 60% in the first issue, making it the largest of the international editions of the magazine, which also appears in German, French, Italian, Polish, Russian. 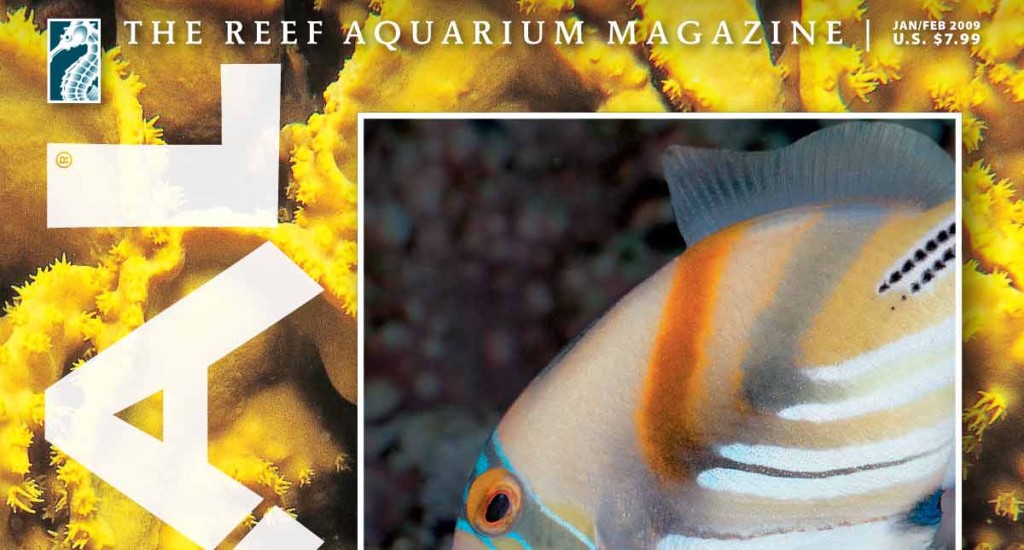