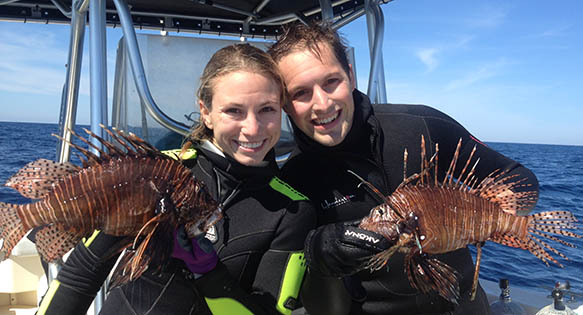 The Florida Fish and Wildlife Conservation Commission (FWC) is celebrating its first annual Lionfish Removal and Awareness Day by hosting and promoting a weekend of exciting events across the state, starting Saturday, May 16, including a festival in Pensacola. 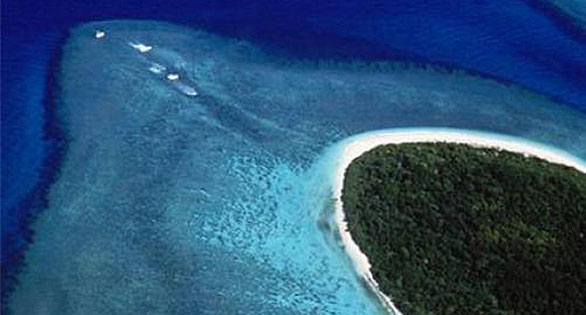 Isolated in the middle of the ocean, the islands of many Pacific Ocean nations in the tropics rely closely on fishing for their economy and food security. But a new French study suggests that global warming could dramatically reduce accessible fish resources over the coming decades. 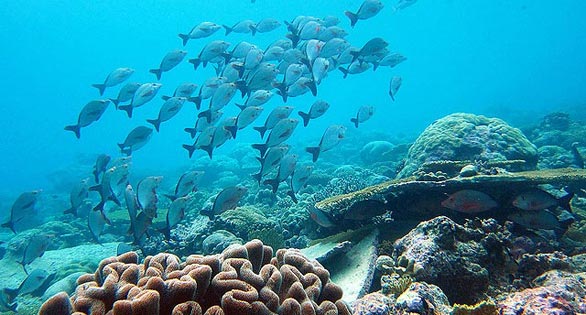 Big fish that have grown up in marine reserves don’t seem to know enough to avoid fishers armed with spear guns waiting outside the reserve. This, say researchers in a new paper, is good thing, both for native fishers and the greater good of fish populations.