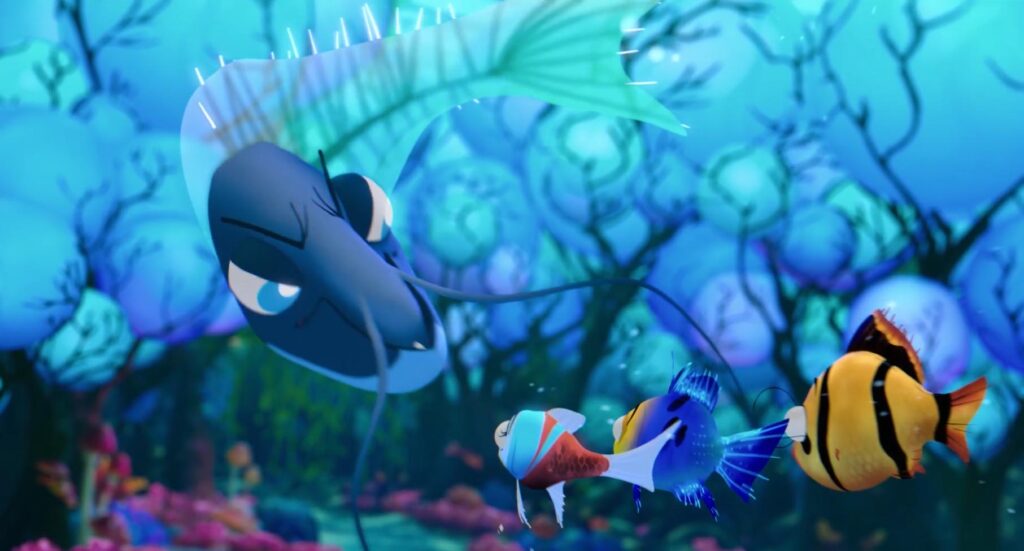 It’s one of those things that we simply can’t “print” in a magazine. It’s the official trailer for Weird Waters, coming to your screen in the summer of 2021! 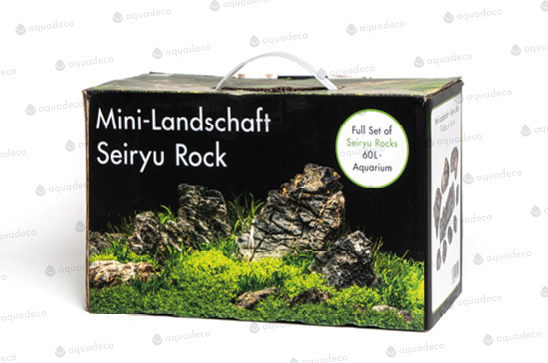 Aquadeco Aquascaping Kits: Smart as a Box of Rocks

Aquadeco’s offerings consist of pre-packaged selections tailored for two common aquarium sizes. No mess, no wasted time; these Aquascaping Kits are ready for the customer to bring up to the counter, scan a UPC, and walk out the door. 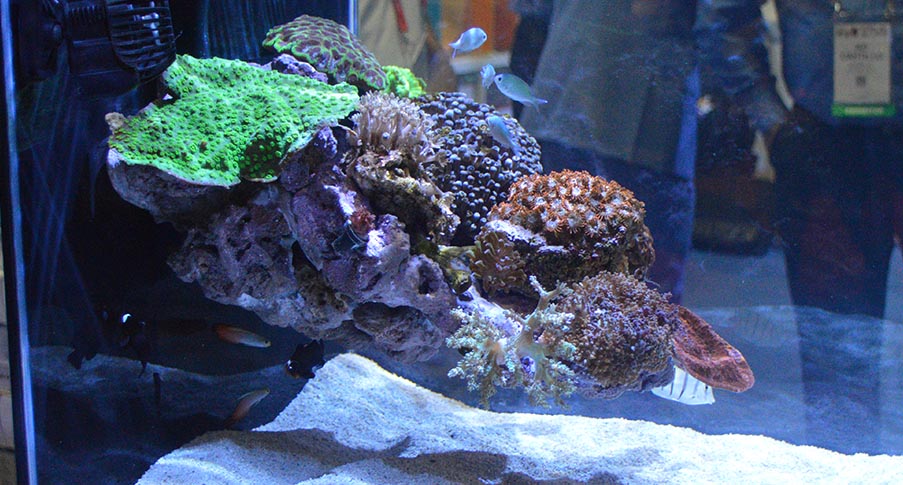 The Marine Aquariums and Reef Tanks of Global Pet Expo 2020

A pictorial rundown of saltwater display aquariums created for the Orlando, Florida Expo at the of February. 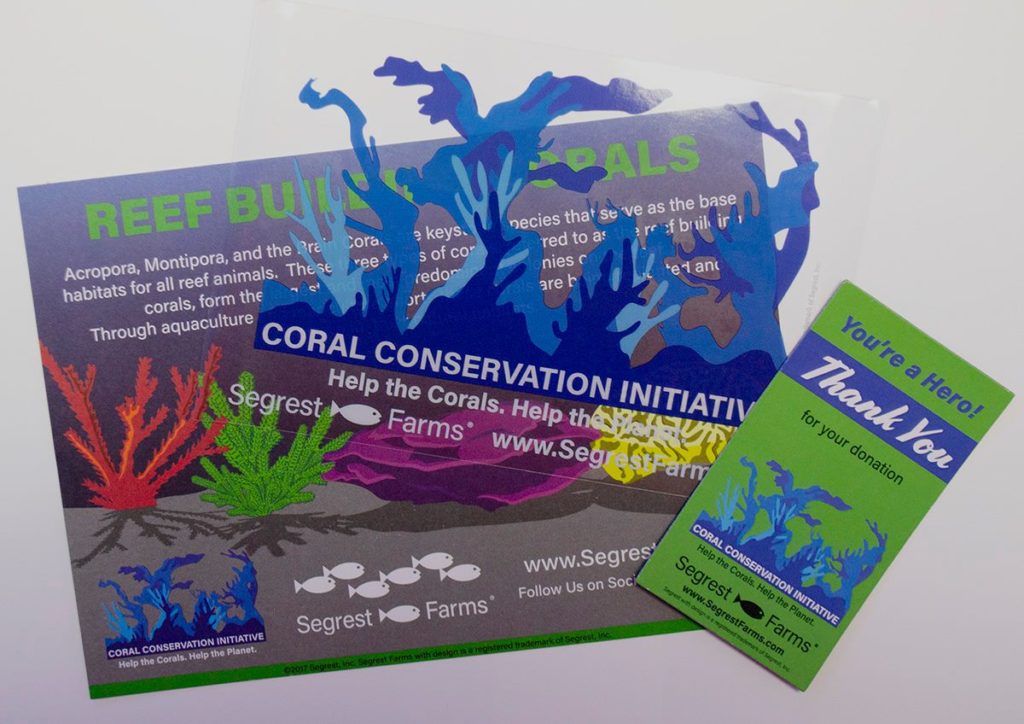 Segrest Farms Coral Conservation Initiative is collaborating with Zoos and Aquariums to help spread the knowledge of maricultured, aquacultured, and sustainably-collected corals.