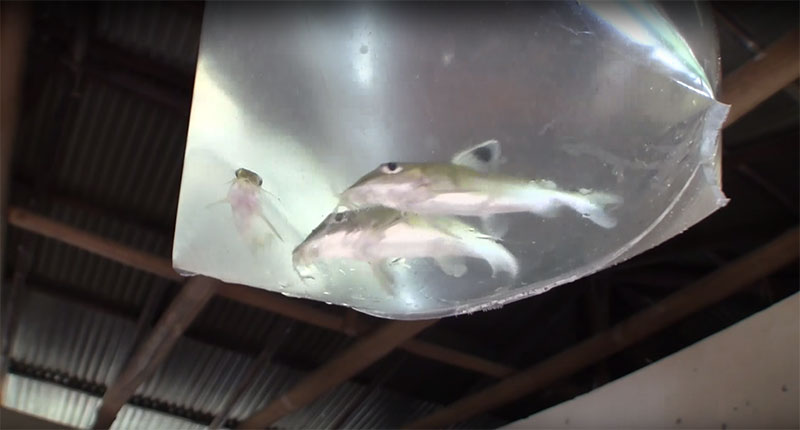 After offloading yesterday’s catch, the team attempts the journey to the Rio Atabapo. Delays at the port and violent weather put the journey at risk. 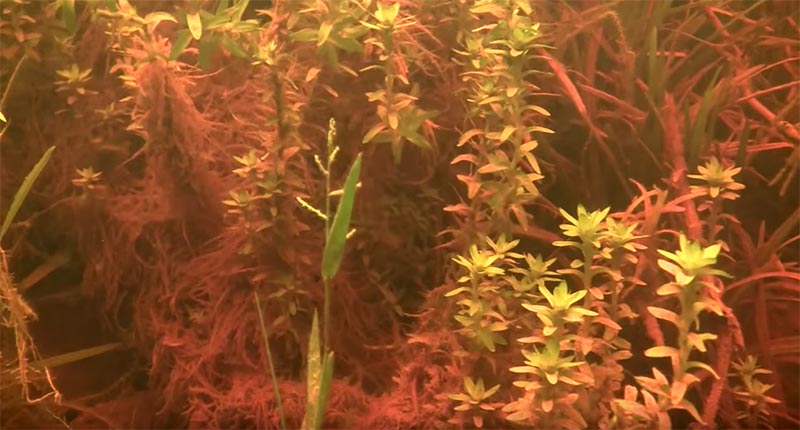 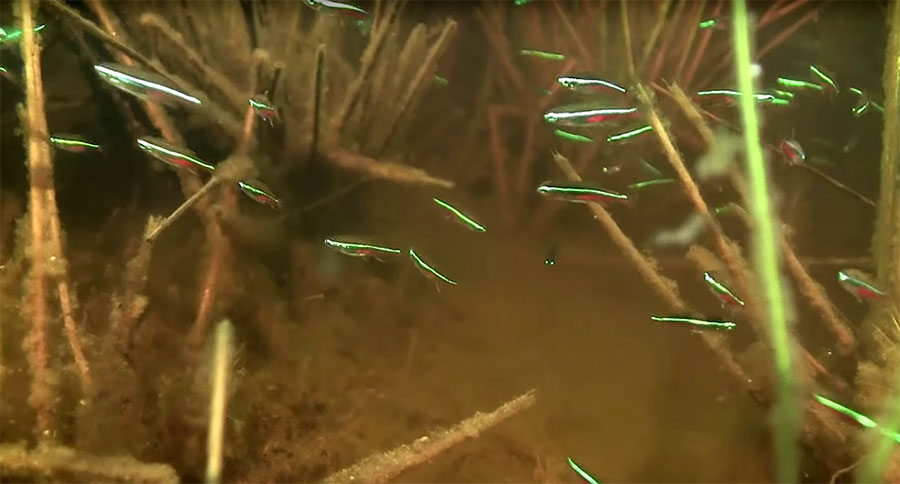 Ted Judy & his expedition companions depart for Caño Vitina, only to be sidetracked by an ephemeral marsh teeming with aquatic plants and interesting fish. You’ll have to watch now to see what they found! 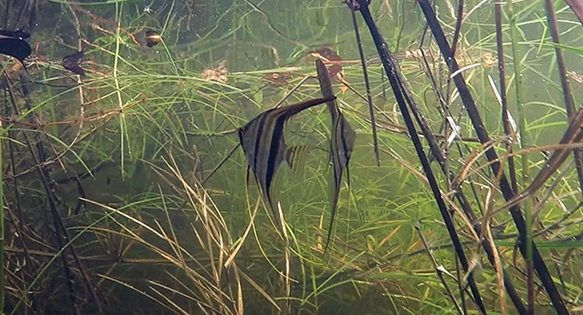