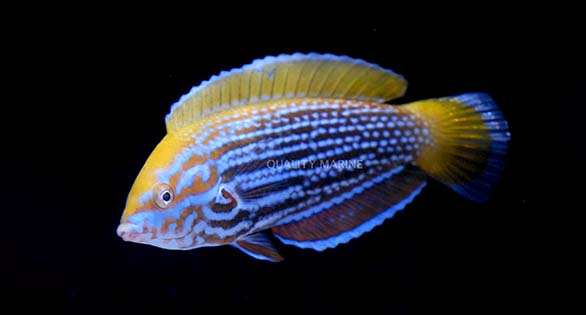 Intense anticipation leads to palpable excitement for a wrasse that hasn’t been imported to the US for several years. 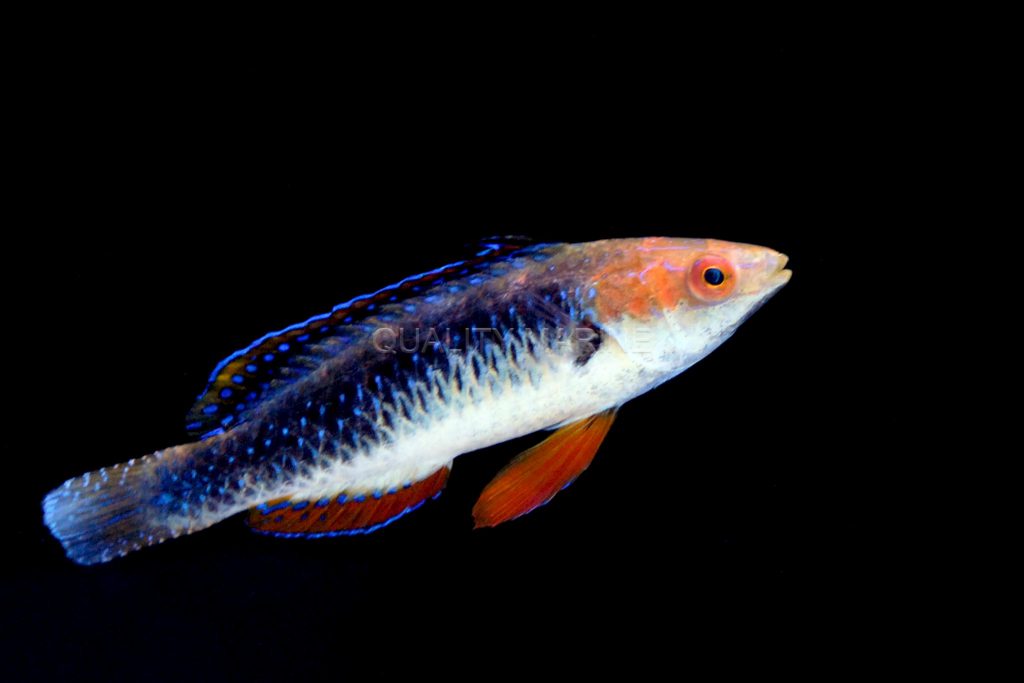 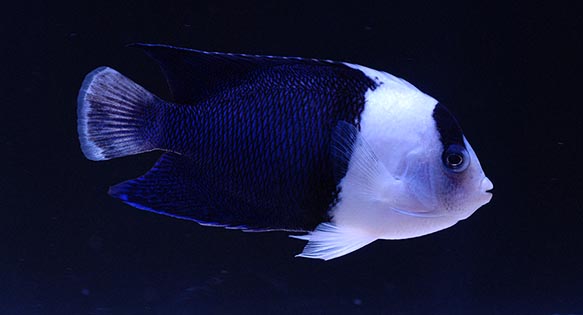