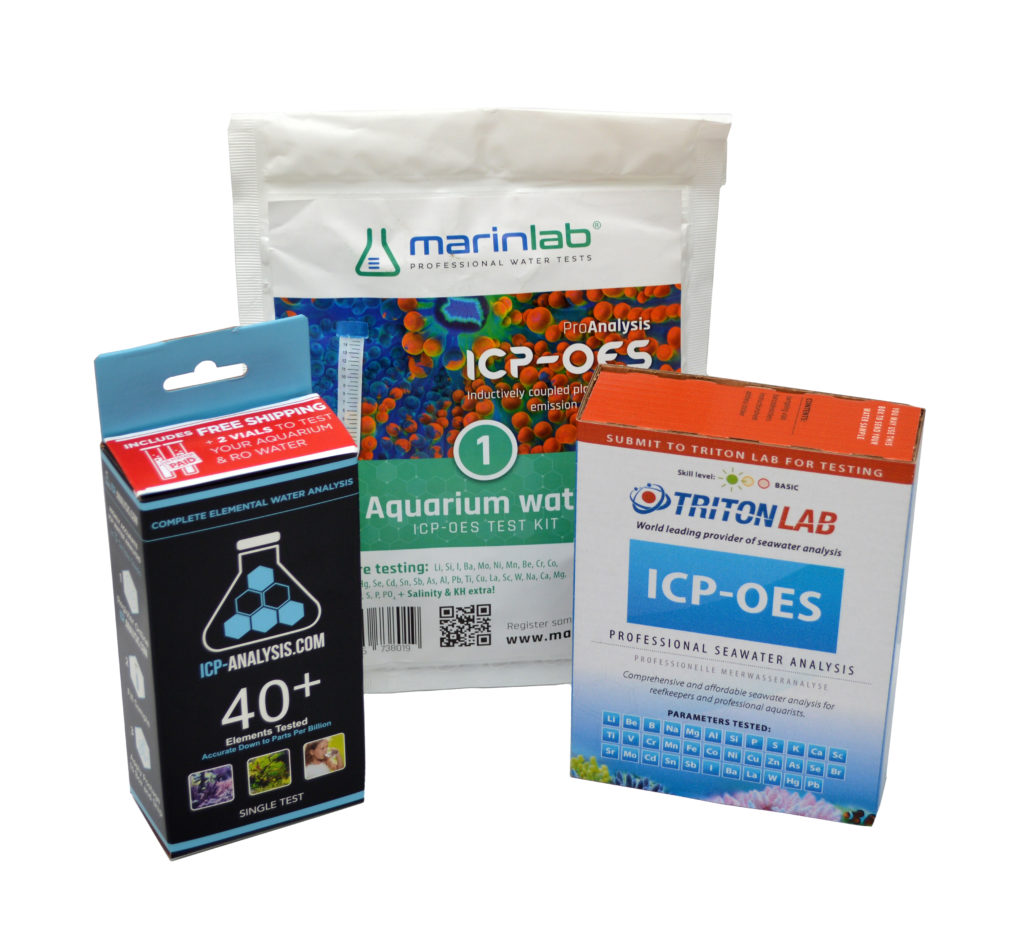 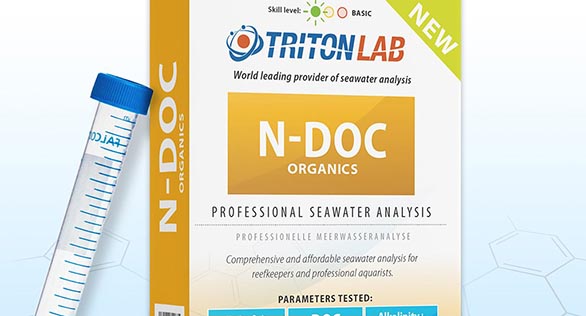 This new test will allow the reef aquarium hobbyist to now have an accurate view of the ratio between Nitrate: Phosphate: Carbon, which can help reef aquarists avoid cyano blooms, improve general SPS-related issues and improve refugium health. 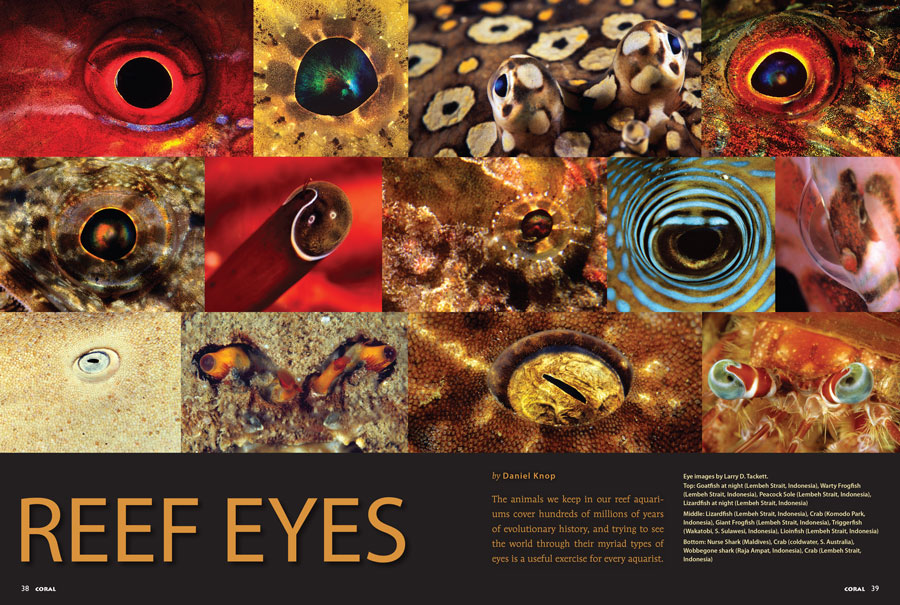 A preview of articles and images in the new issue of CORAL, The Reef & Marine Aquarium Magazine, September/October 2017. 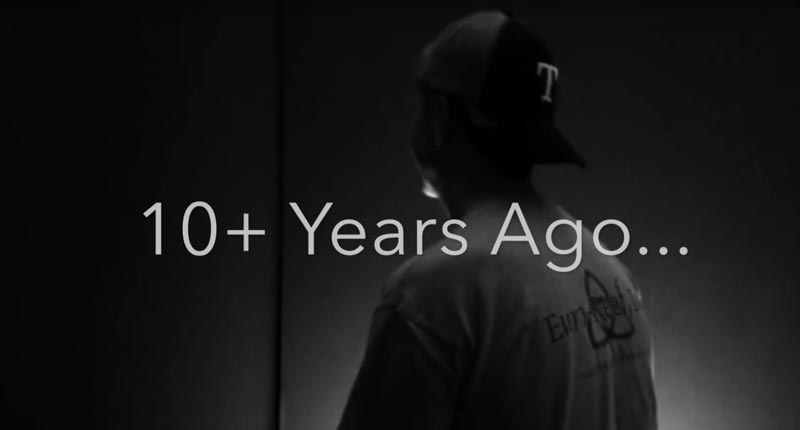 Don’t be the reef aquarist who’s ashamed of a tank’s phosphate levels. Melev Reef’s latest video tackles the problem head on without the use of GFO. 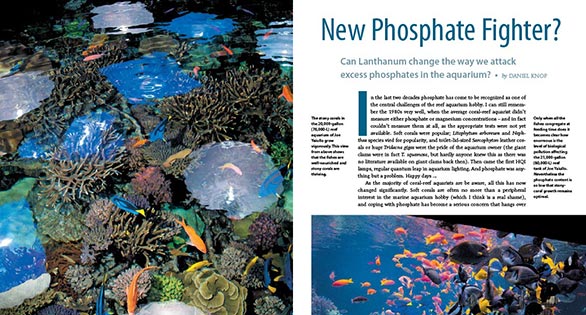 Foiling Phosphate: A Look at Lanthanum Chloride Use in the Aquarium

Look back to the introduction of lanthanum chloride as a phosphate reducer in marine reef aquariums, first discussed in CORAL Magazine in late 2009.