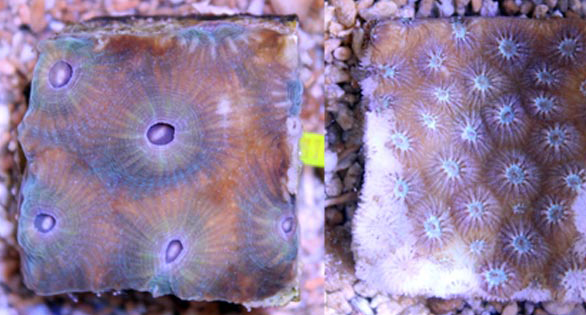 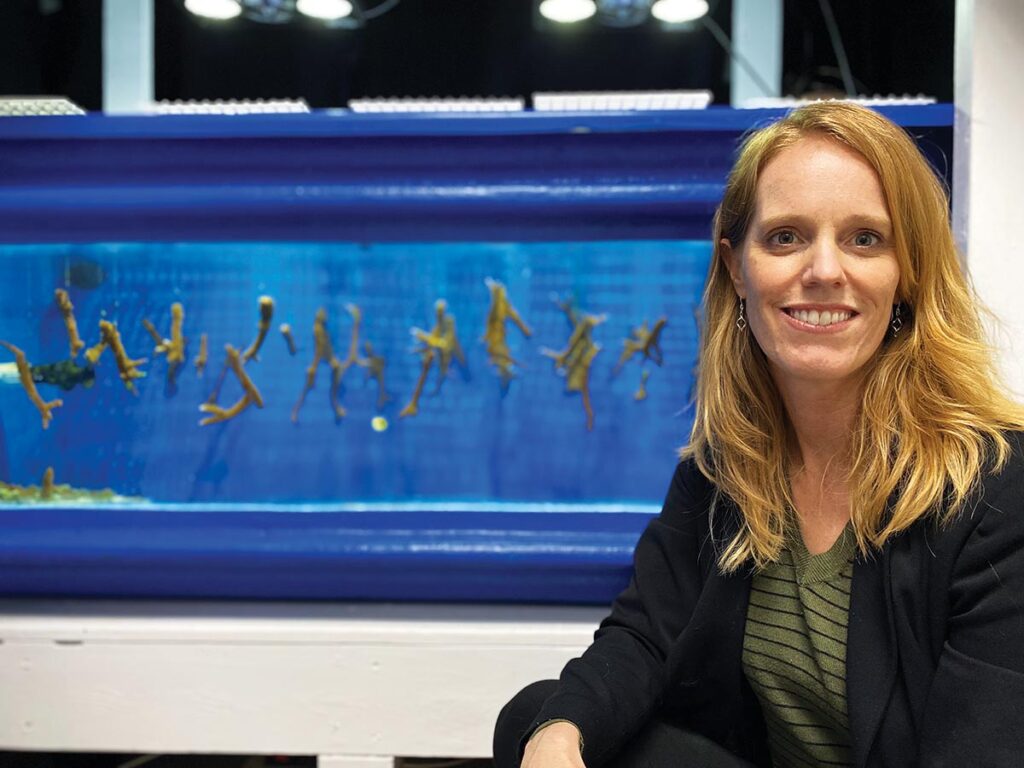 CORAL Excerpt: Dawn of a New Era for Marine Aquarists?

Now, as this issue’s cover stories show, we are on the threshold of a new level of captive breeding: the sexual reproduction of stony corals in home reef aquariums. 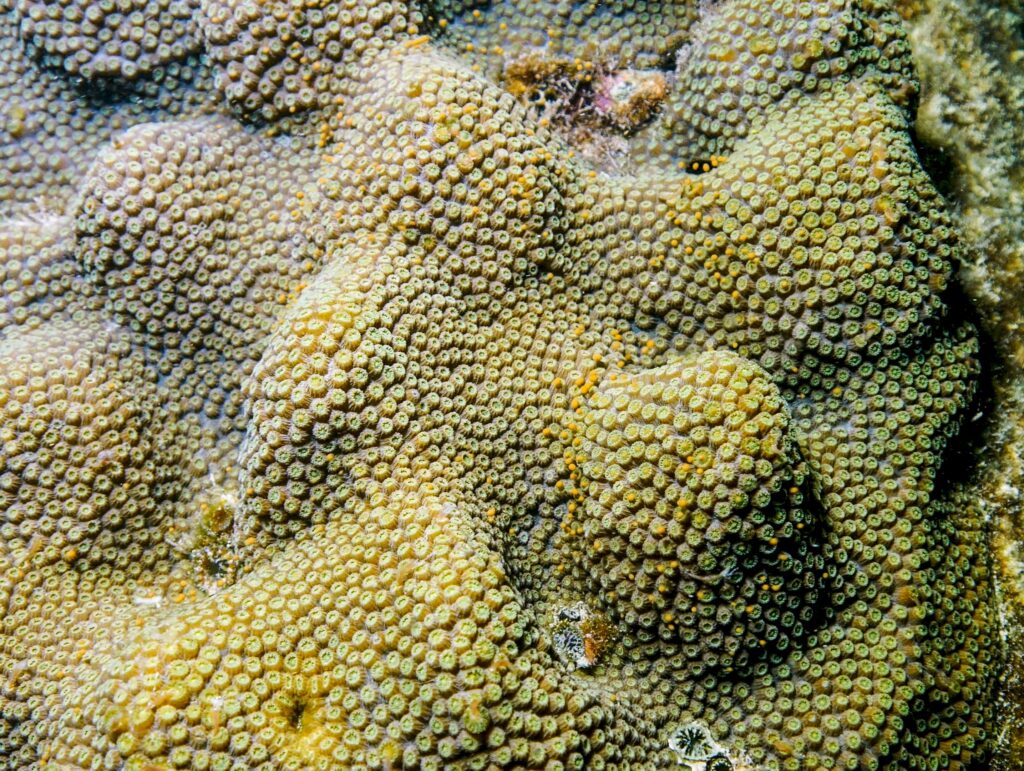 For the first time in Florida or Caribbean waters, restored massive corals were observed spawning. 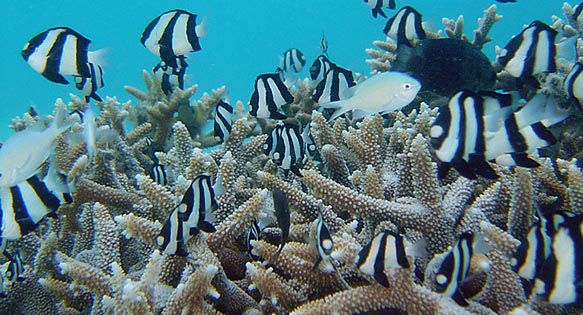