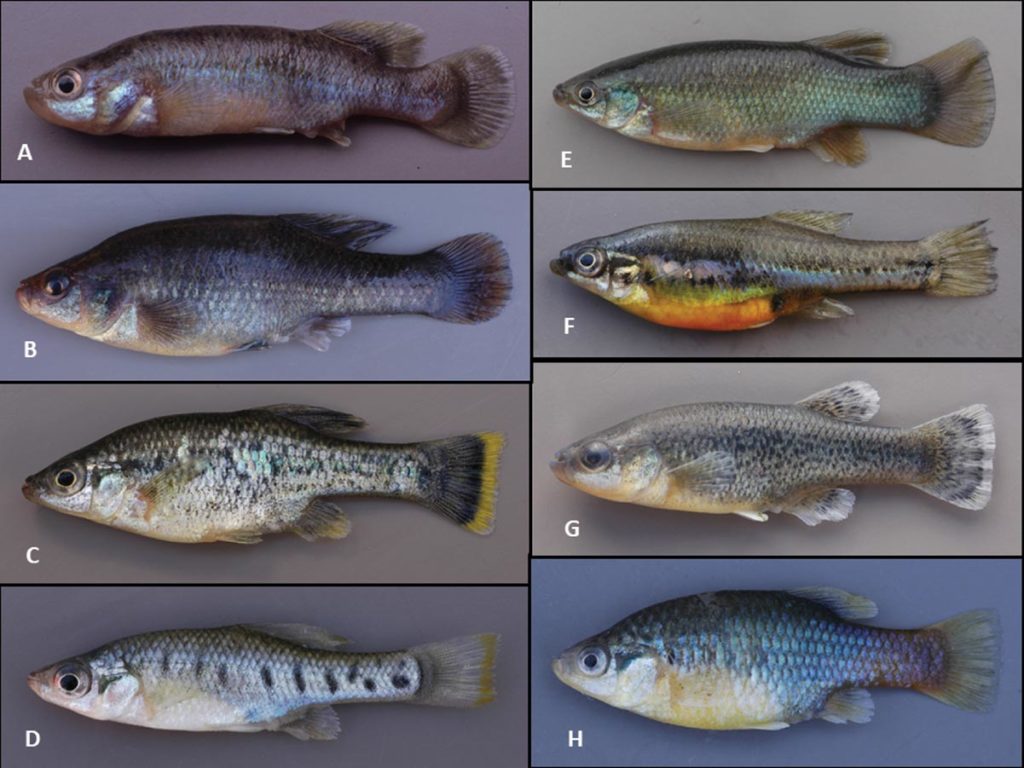 Researchers have evaluated Mexico’s 40 species of goodeids, predicting many more will go extinct without cooperation and collaboration between scientists, conservationists, and aquarium hobbyists for successful captive maintenance.

Characterizing the US Trade in Lionfishes

The Quarter 3, 2018 publication funded by the Dr. Junda Lin Memorial Fund for Publishing Open Access Marine Aquarium Research is now freely available to the public as an open-access article. 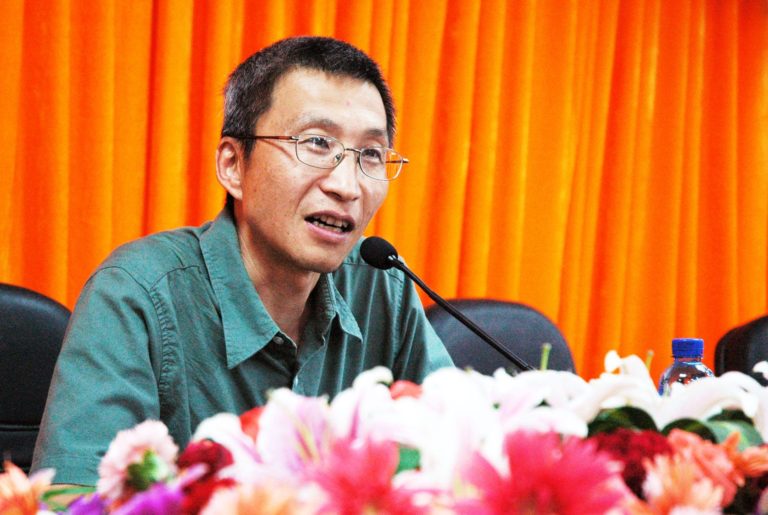 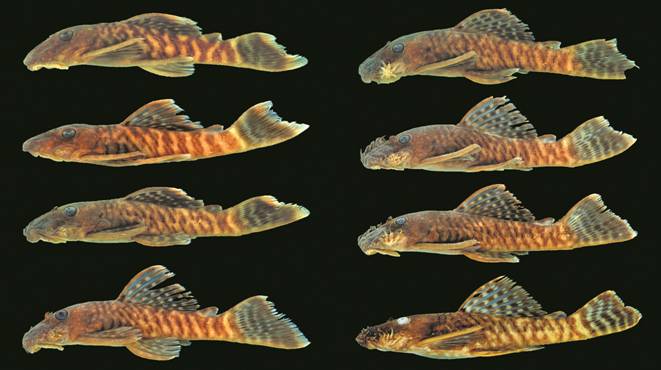 A New Ancistrus Species is Described

First discovered during the Mosaico do Apuí expedition in 2006, Ancistrus miracollis was found in the rio Sucunduri, a large tributary of the rio Madeira basin in south Amazonas State.