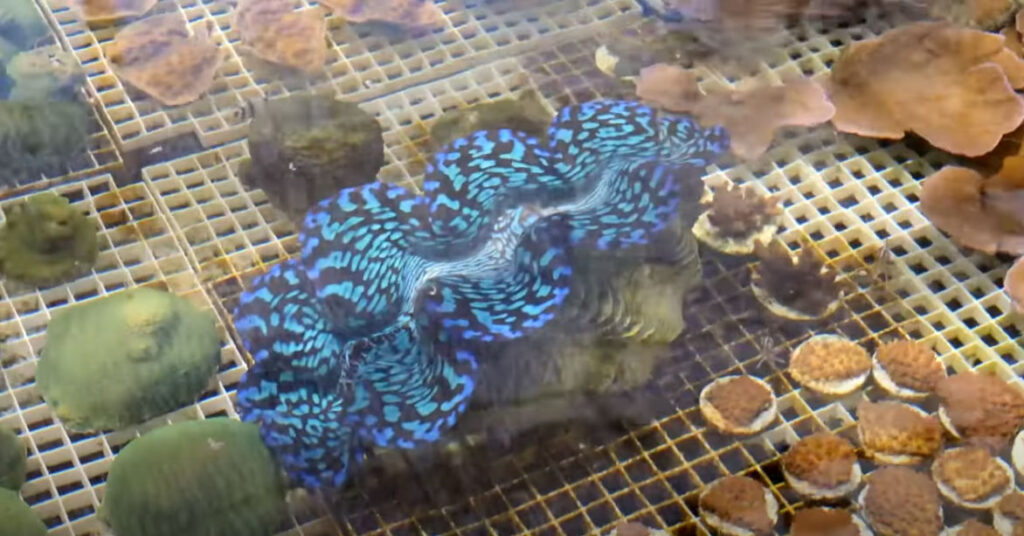 The crew at Waterbox Aquariums was recently granted behind-the-scenes access to one of the premier marine ornamental aquaculture facilities in the world, Oceans, Reefs & Aquariums in Fort Pierce, FL. This level of access is a true treat, rarely offered to anyone. 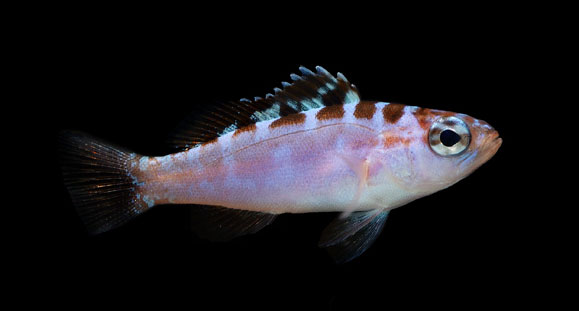 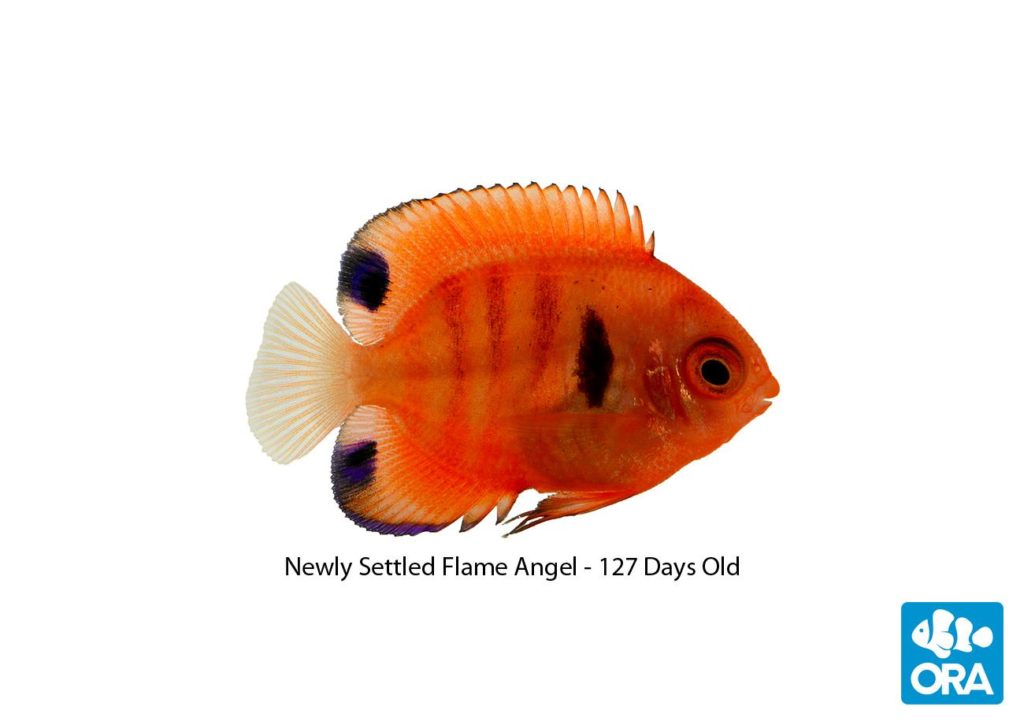 No word on the actual release date or quantity from ORA, but the opportunity to again purchase captive-bred, feed-trained baby Flame Angelfish is coming. 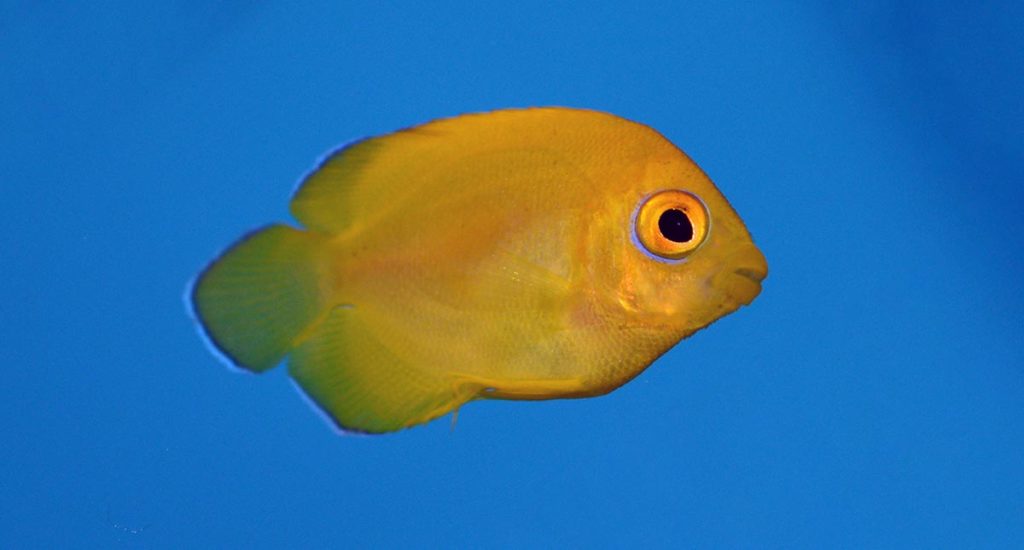 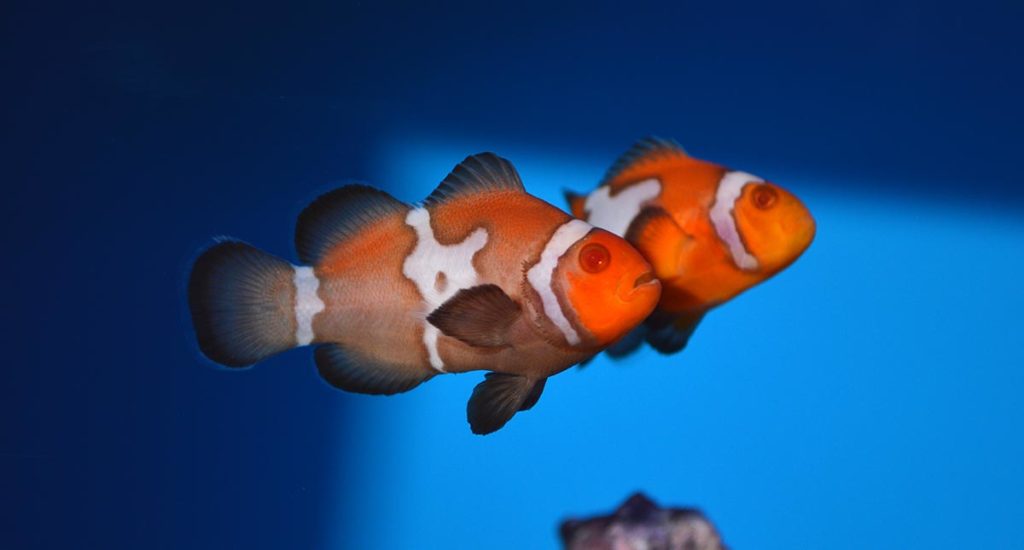