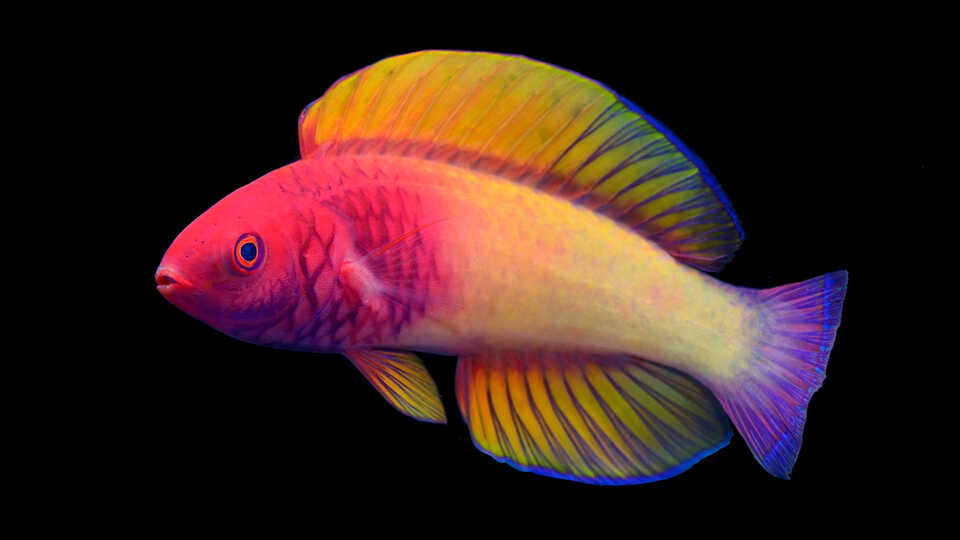 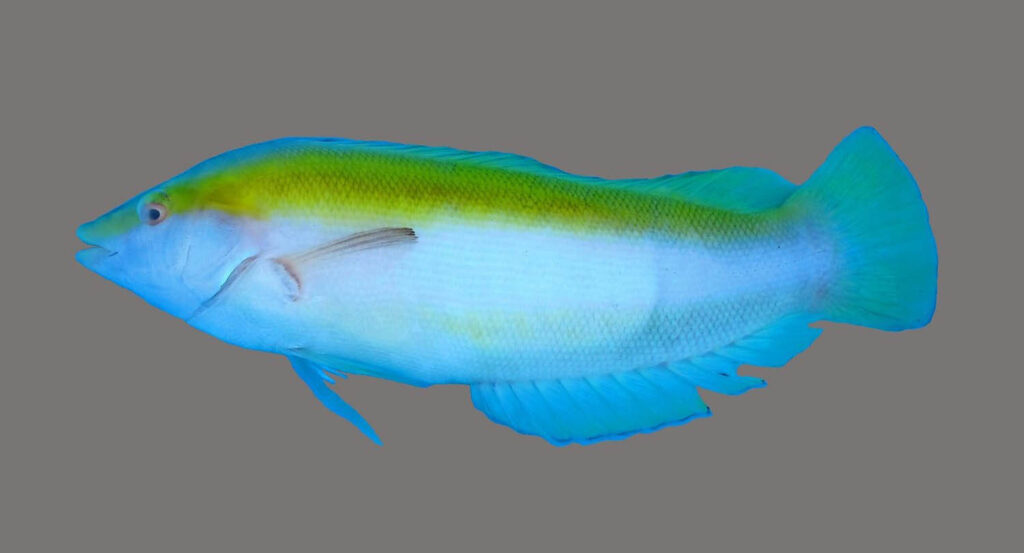 The newest wrasse species is the “Flava Coris”

Coris flava is the newest wrasse species, and it’s a looker! Its name literally means “Yellow coris”…which could be confusing to many aquarists! 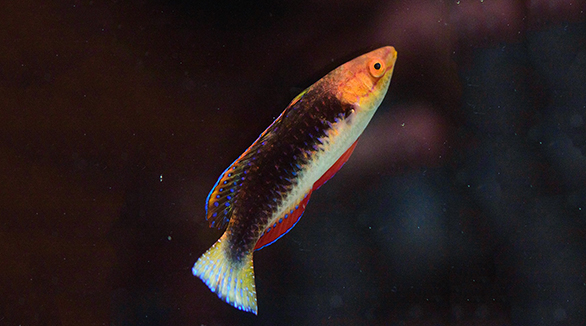