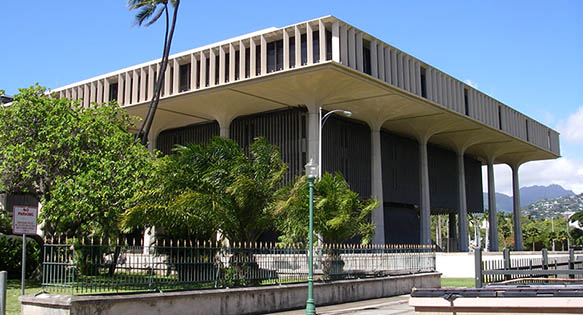 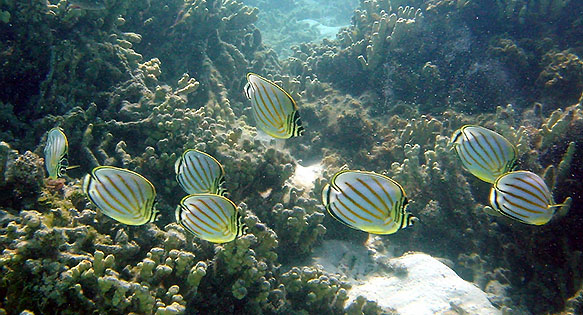 First the West Hawaii Fishery, and now the O’ahu Aquarium Fishery gets new collection rules including bag limits, size limits, and bans on the collection of certain species. 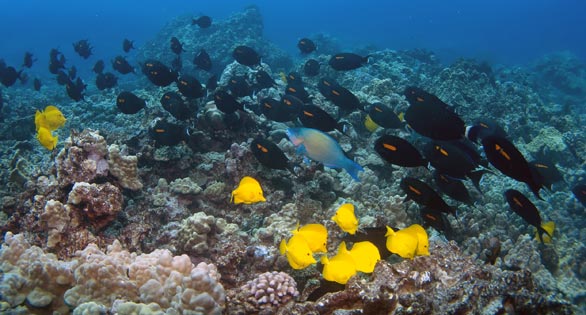