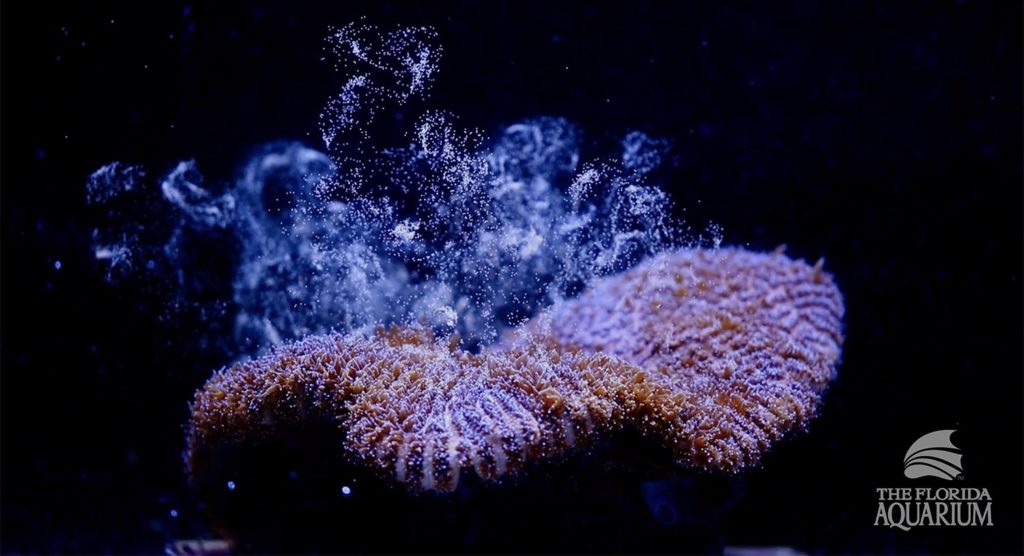 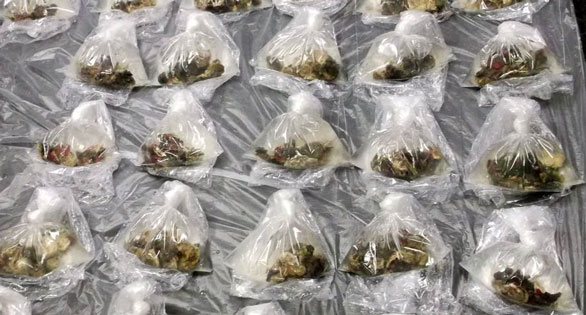 Aristides Sanchez, owner of Puerto Rico-based Wonders of the Reef Aquarium, pleads guilty to exporting as much as 1.2 million dollars worth of illegally-collected corals in a 3 year, 2 month period. 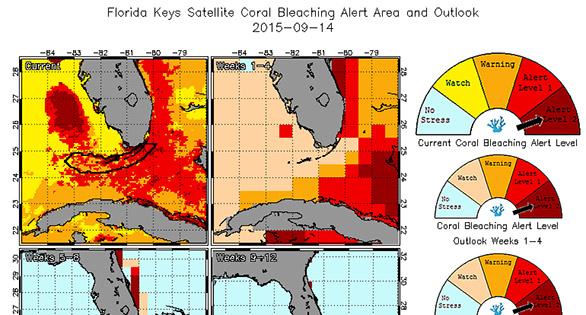 NOAA’s Aquaculture photo contest recognizes photographers and videographers who have captured images and short videos of aquaculture and the people, science and technology behind it. 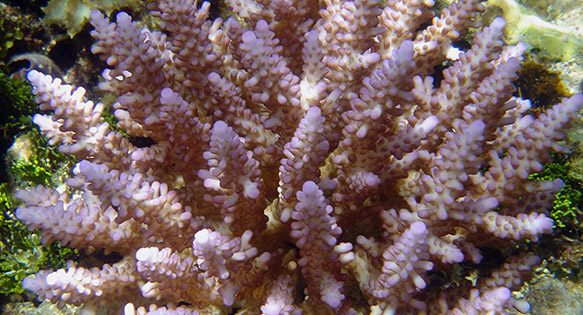