Minnesota-based Northstar Aquatics receives a likely hybrid clownfish amongst a shipment of Maroons.

Lightning Maroon Clownfish – The Next Generation of Designer Clownfish Has Arrived 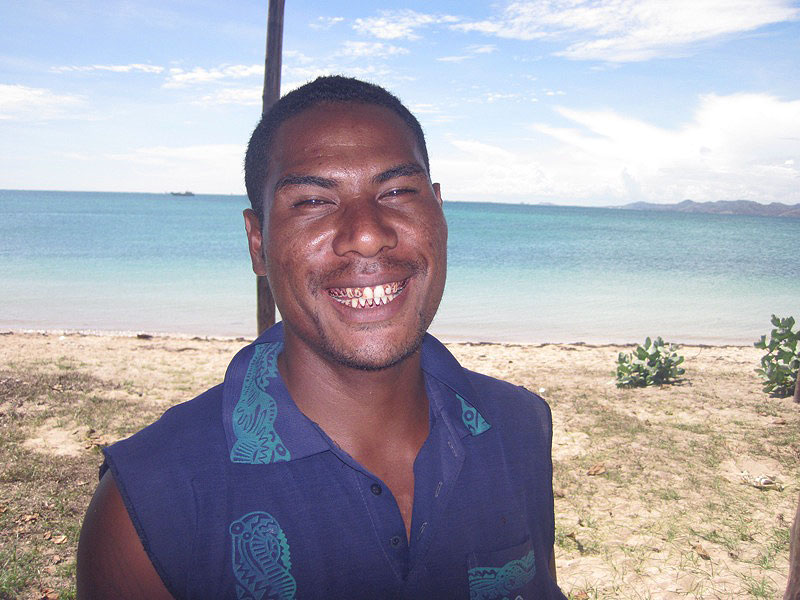 The Man Who Caught Lightning

Steven caught the famous Lightning Maroon Clownfish in 2010, which is now in the care of Matt Pedersen in the USA. He says he knows where more Lightnings are, he just hasn’t gotten around to catching more of them for us yet…