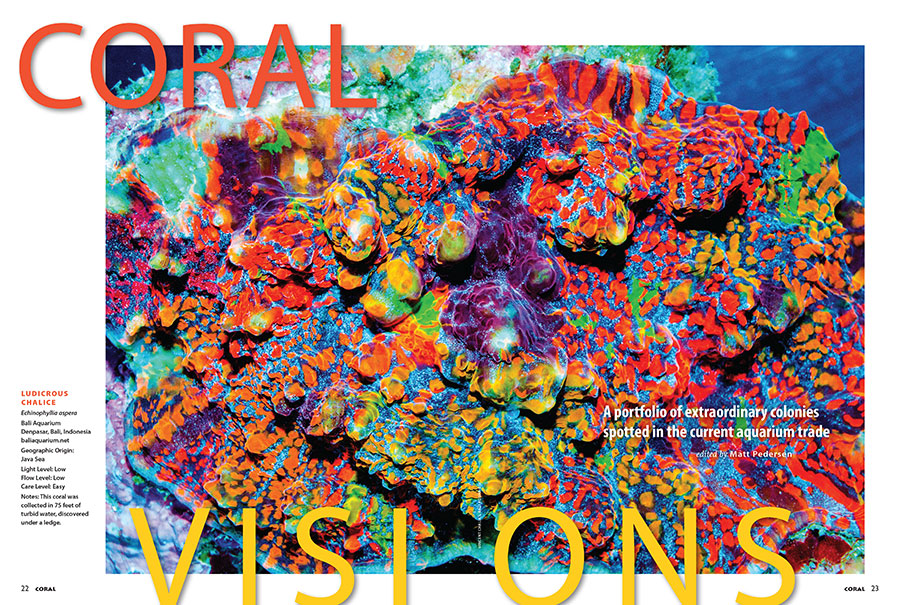 Check out the exceptional coral morphs and cultivars that did not make it into CORAL Magazine’s last CORAL Visions column for 2017! 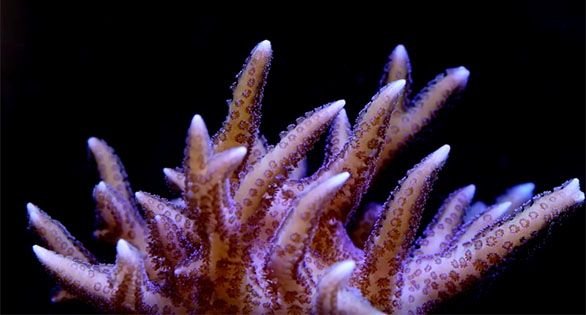 A small polyp stony coral (SPS) dominated aquarium is one of the most attention-grabbing reef biotopes. Luckily, it is possible to replicate the appearance of a traditional SPS reef with selections of much hardier SPS corals. Here is a list of some hardy SPS corals. 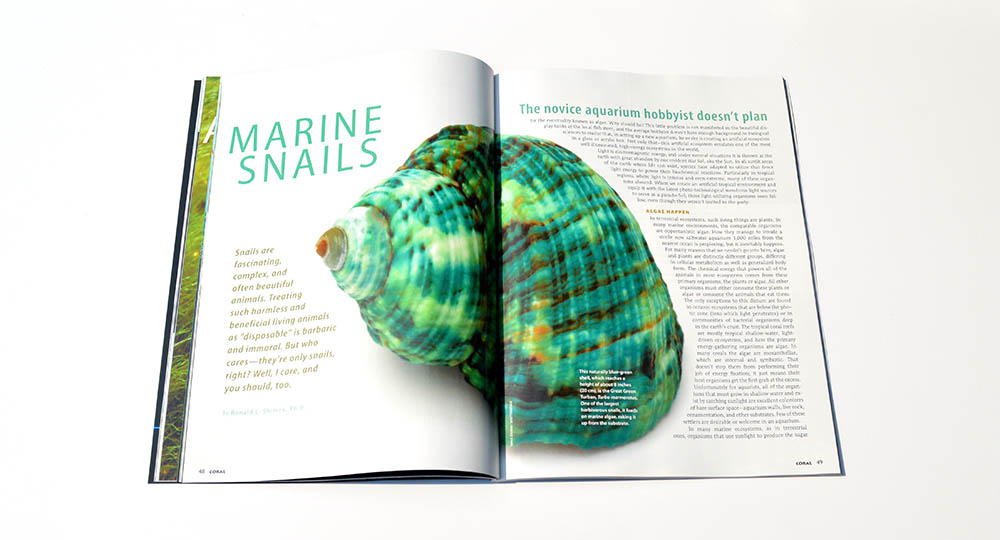 Herbivores, the frontline warriors in the never-ending battle between aquarists and algae, headline the July/August 2015 issue of CORAL Magazine, with additional features on fragging Plate Corals, a no-water-change Dutch Reef Aquarium, and more of our extended Dwarf Angelfish coverage!