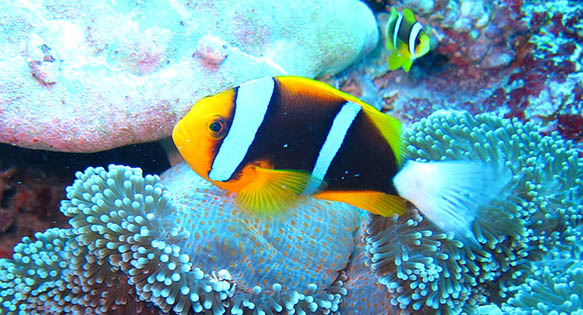 Matt Pedersen examines variations in wild populations of Clownfishes from the Clarkii species-complex, some of which may be considered distinct biogeographic forms. 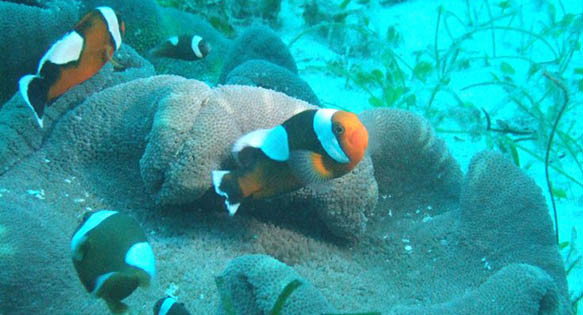 Matt Pedersen looks at examples of color variation in wild populations of Saddleback and Skunk Clownfishes, some of which may be considered distinct geographic forms. 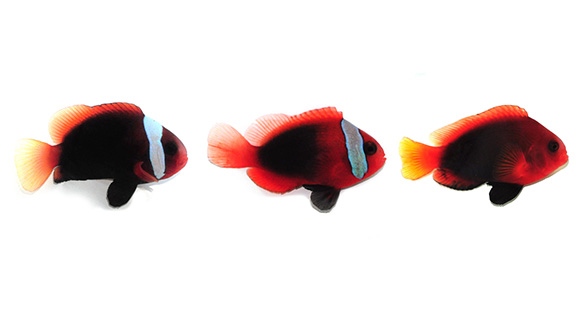 Matt Pedersen sets the historic stage for examining the geographic variants of species found in the subfamily Amphiprioninae, better known as Anemonefishes or Clownfishes.