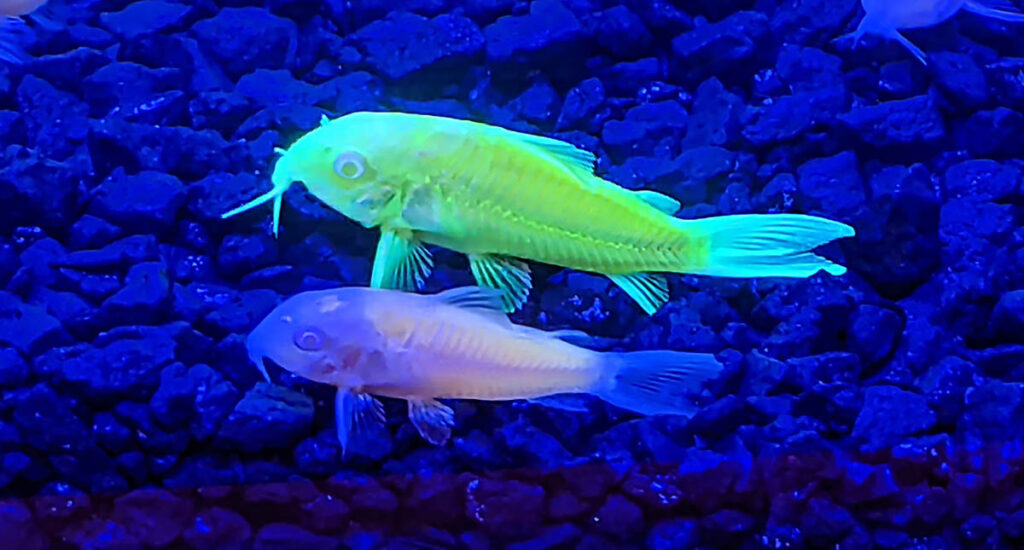 In The Trade: GloFish Corydoras Steal the Spotlight

GloFish® cory cats have arrived. Nautilus Tropical Fish Wholesale’s Joe Hiduke shares that these are “a development that has been a long time coming; we were finally able to display these fish for the first time at SuperZoo. These have actually been in development for longer than the GloFish bettas, which have been on the market for over two years now.” 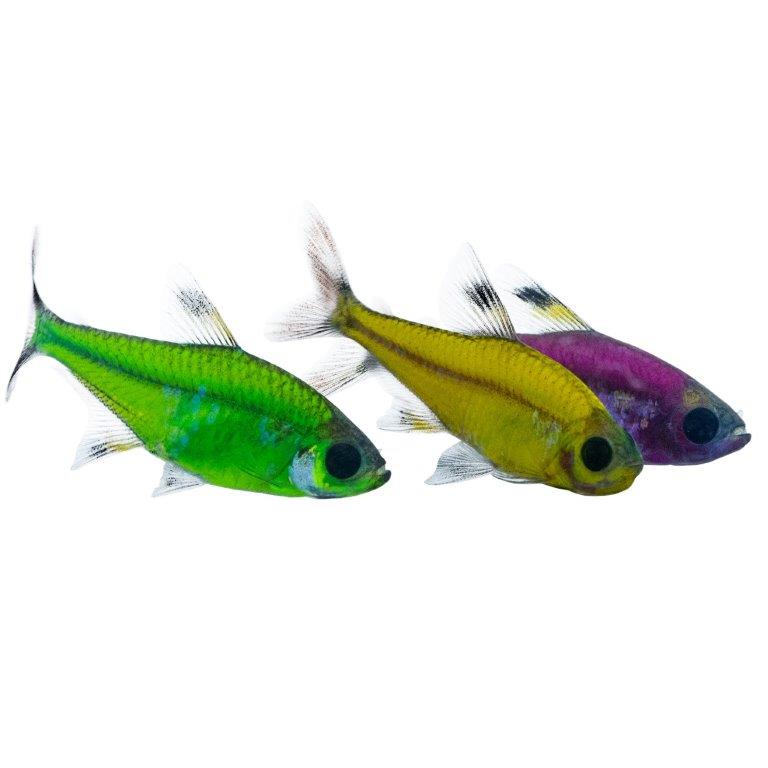 The X-Ray or Pristella Tetra, Pristella maxillaris, is a peaceful shoaling fish that is commonly aquacultured. Now, it is the latest species to be genetically engineered and marketed as a GloFish®. 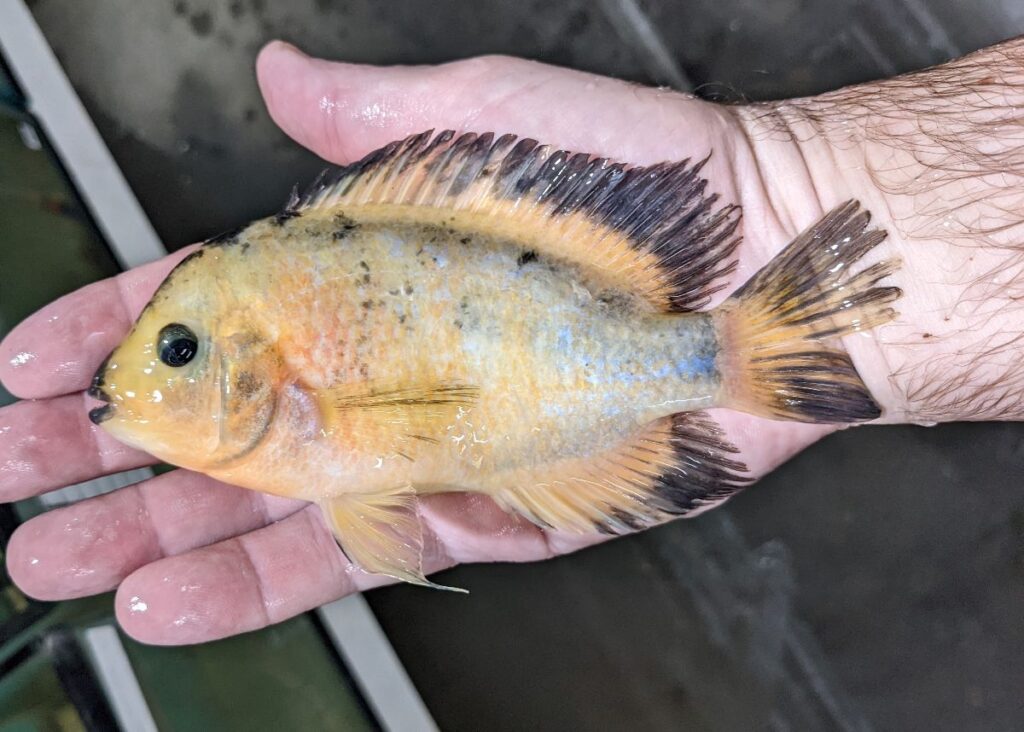 In The Trade: Devil Wolf Flowerhorn

In the Trade: Hybrid Haps from Florida Fish Farms

Ornamental, domesticated forms of popular Malawian Haplochromine cichlids, derived from hybrid origins, are turning the heads of aquarists and retailers. 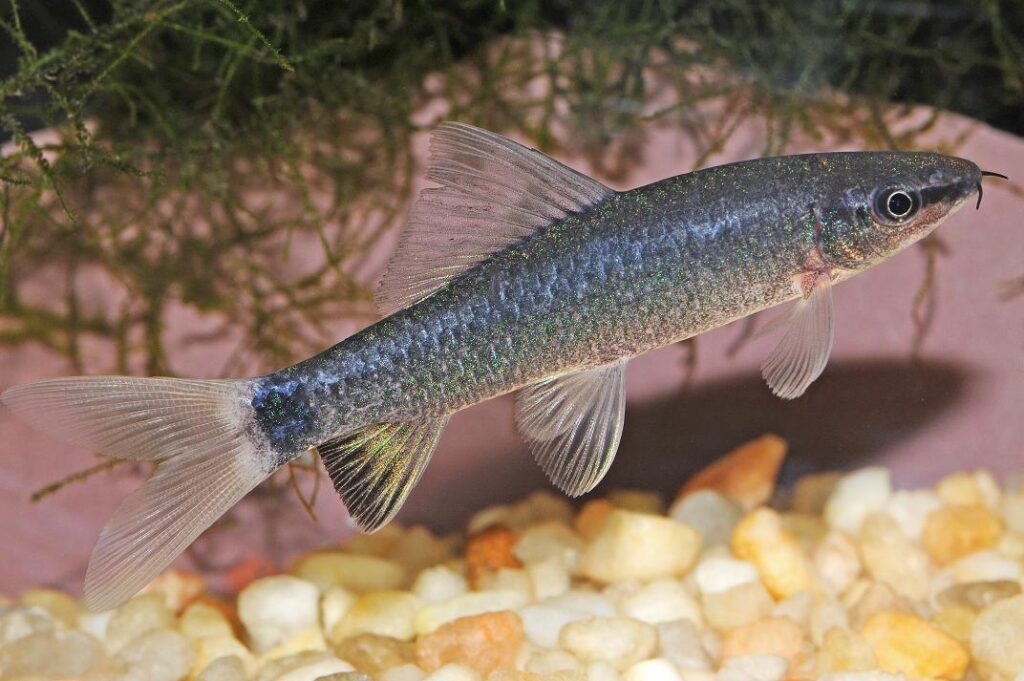 In The Trade: Ghost Sharks

A lesser-known color variety of a popular aquarium fish shows up in the current aquarium trade, going by the name ghost shark or whitefin blue shark. What is it?