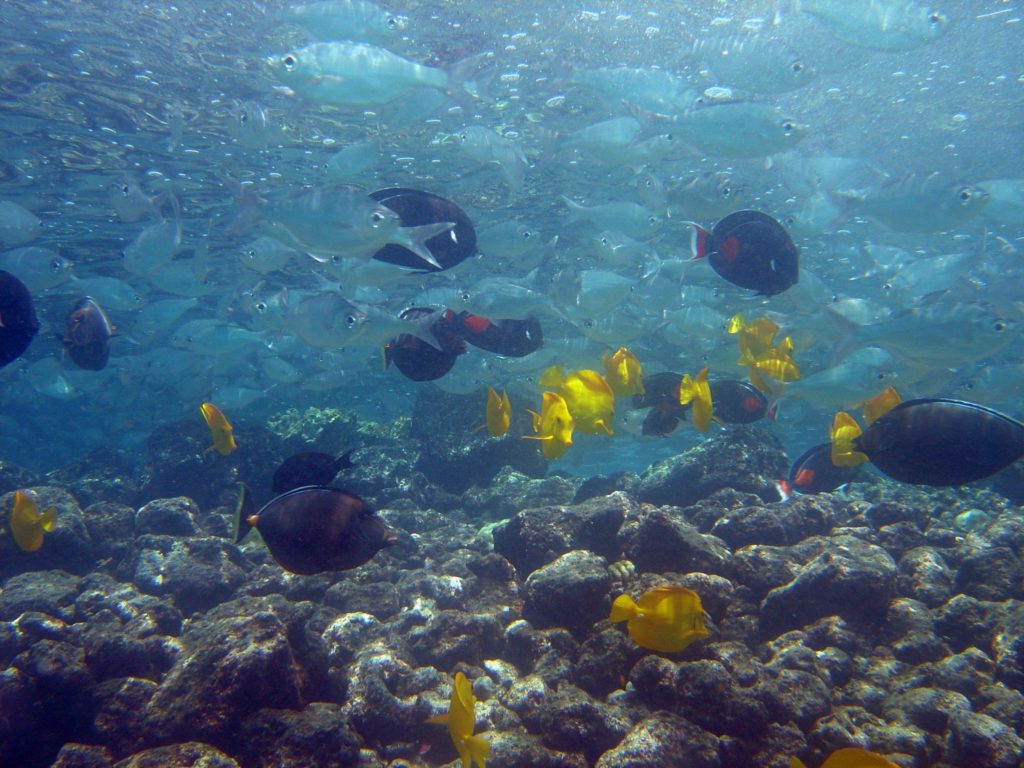 The Hawaii State legislature is introducing a bill this week, HB 2154, that calls for a total shut down of the tropical aquarium fish fishery in Hawaii. 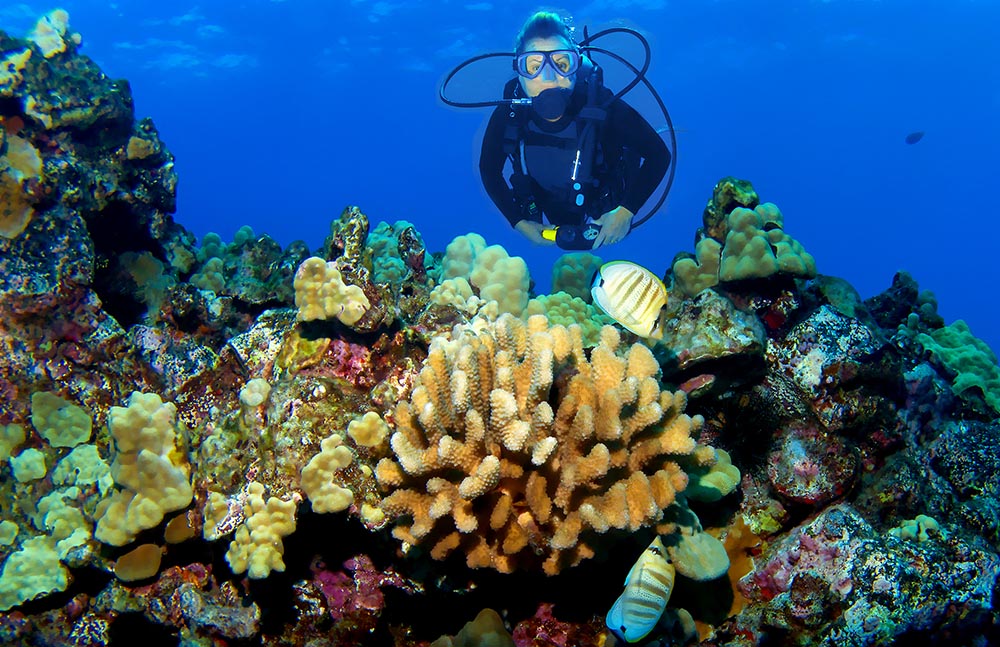 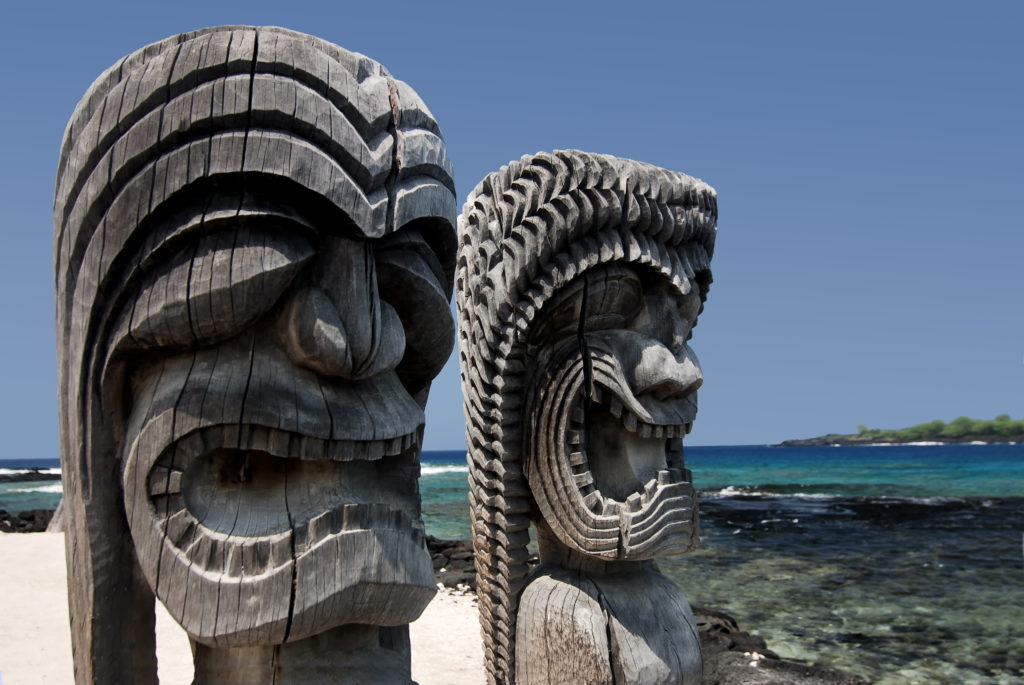 Hawaii’s battered fishermen who target live fish for the aquarium trade may all be heading to Pu’uhonua—the Place of Refuge—given yet another fresh round of legislation designed to sunset the aquarium fishery. 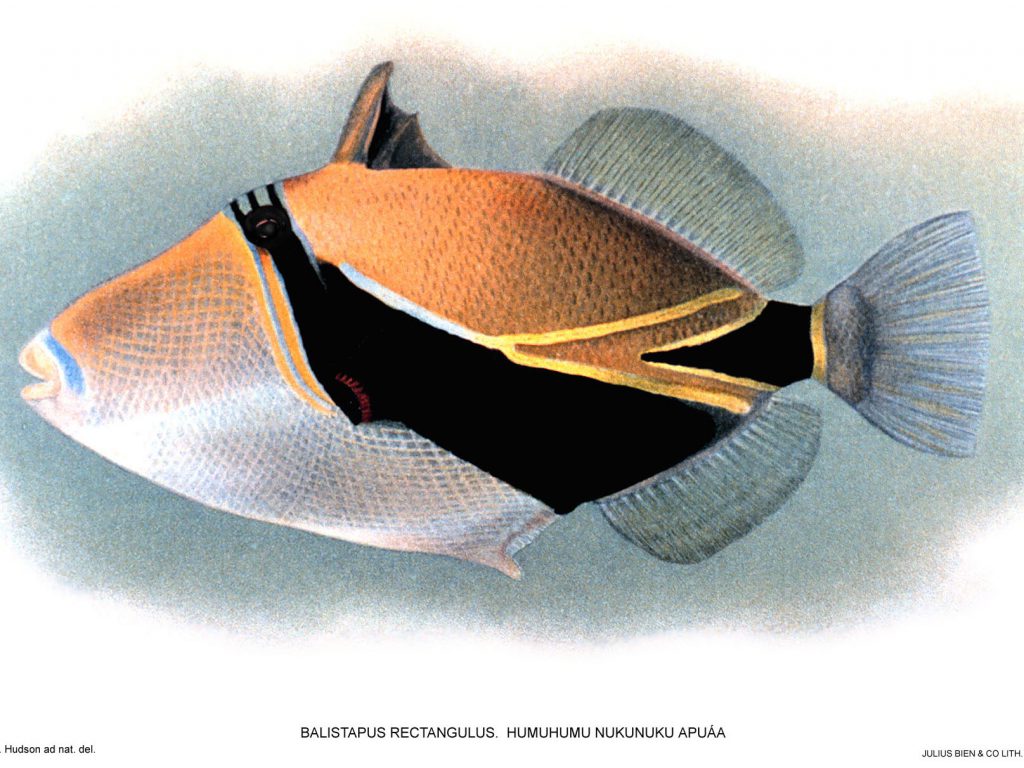 Guest commentary from PIJAC’s Mike Bober on the recent battle over Hawaii’s SB 1240, a bill designed to sunset the aquarium fishery. 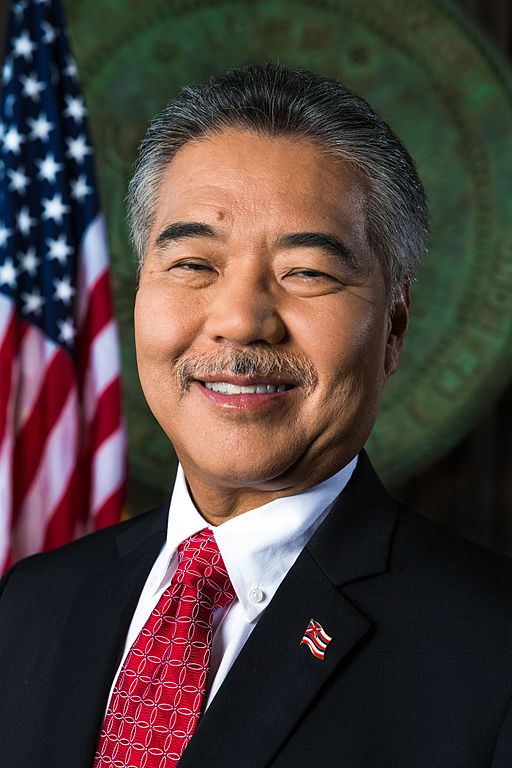