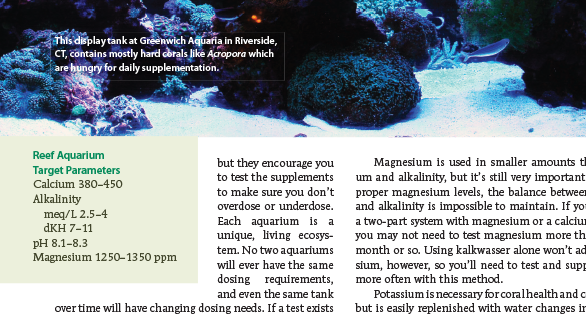 On page 66 of Felicia McCaulley’s article “Reef Dosing Simplified” a small table of target parameters was included. During the layout of this table, the target values for dKH and meq/L measurements of Alkalinity were transposed. 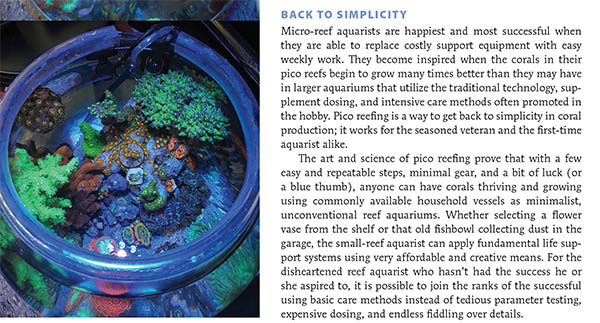 The vase reef belonging to Nathalie Winans was inadvertently attributed as being the vase reef of Brandon Mason. 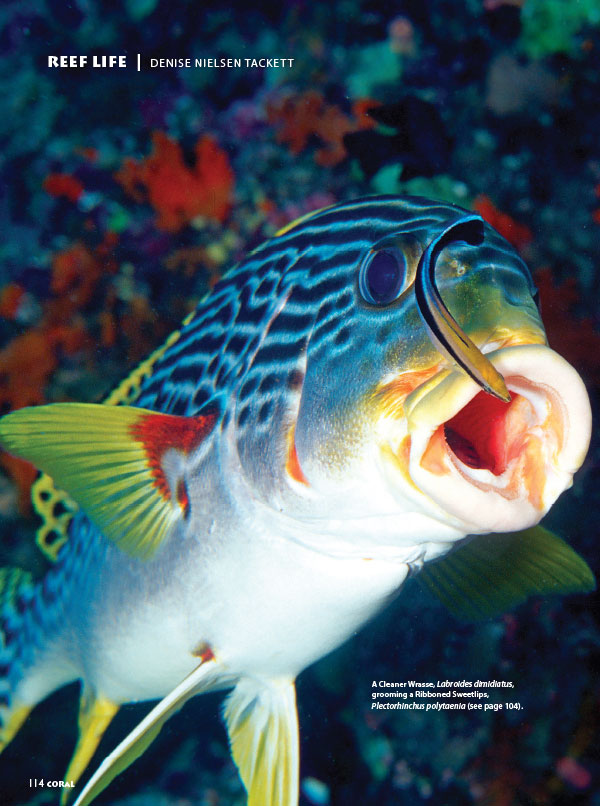 Subscribers with a keen eye caught a misidentified species in the closing pages of the Jan/Feb 2017 issue of CORAL. We’ve issued the following correction. 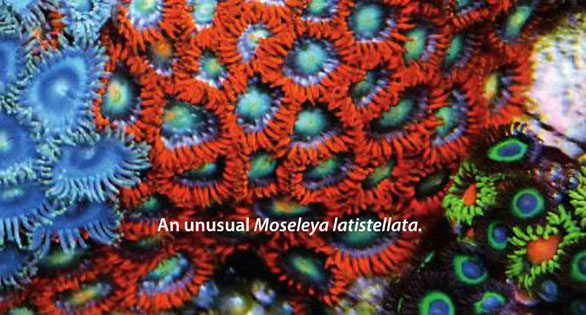 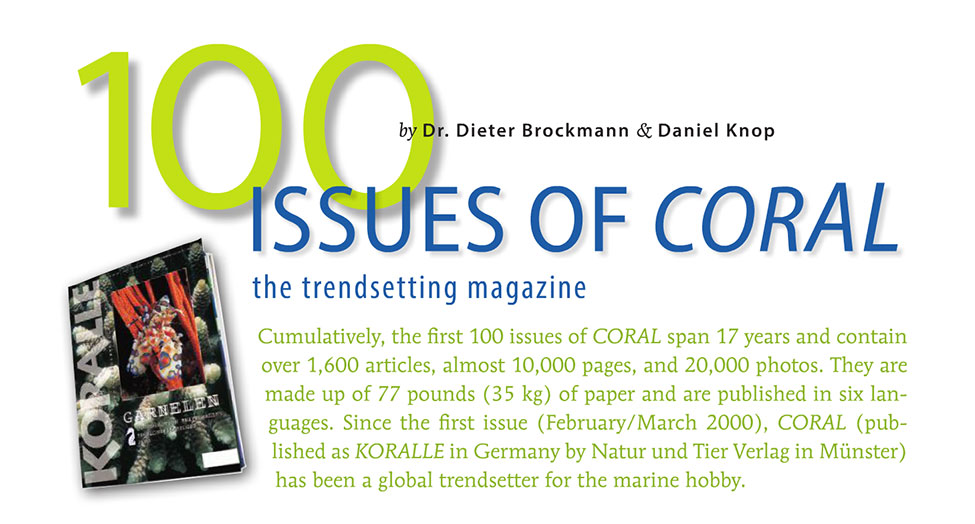 A URL for the German KORALLE’s website was inadvertently translated to English, rendering it unusable.