FLUO GAMES: The Night of the Tentacles: Reef Patrol Video

Reef Video of the Year? You decide…

If there were an Academy Award for Short Reef Videos, our nominee this year would be a mesmerizing new release from Reef Patrol entitled The Night of the Tentacles by Vanessa Carr-Kerr. Turn down the lights, turn up the sound, and escape deep into a world of underwater fluorescence. 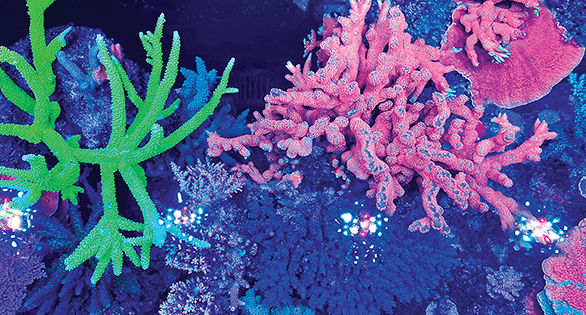 Aquarist Immo Gerber reveals the secrets behind his vividly colored living reef aquarium: “As I am sometimes asked what the connection is between my reef tank and the legendary, conspiracy-theory-shrouded, US Air Force top-secret air base in Nevada, I will explain myself. But I must go into some background first….” 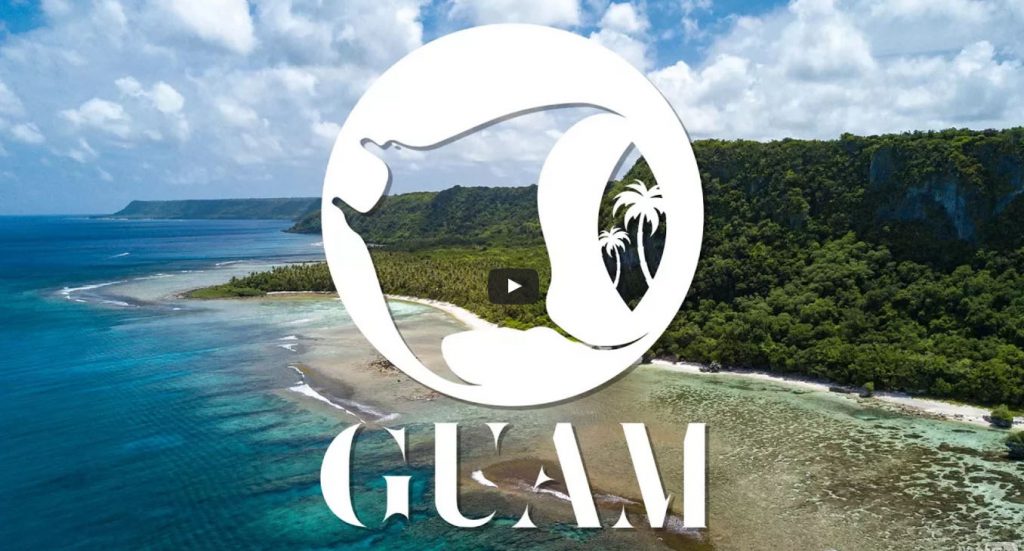 Manta Rays, spawning corals, night UV diving, Reticulated Butterflyfish, Crown of Thorns, and endless views of Guam from above and below the water. 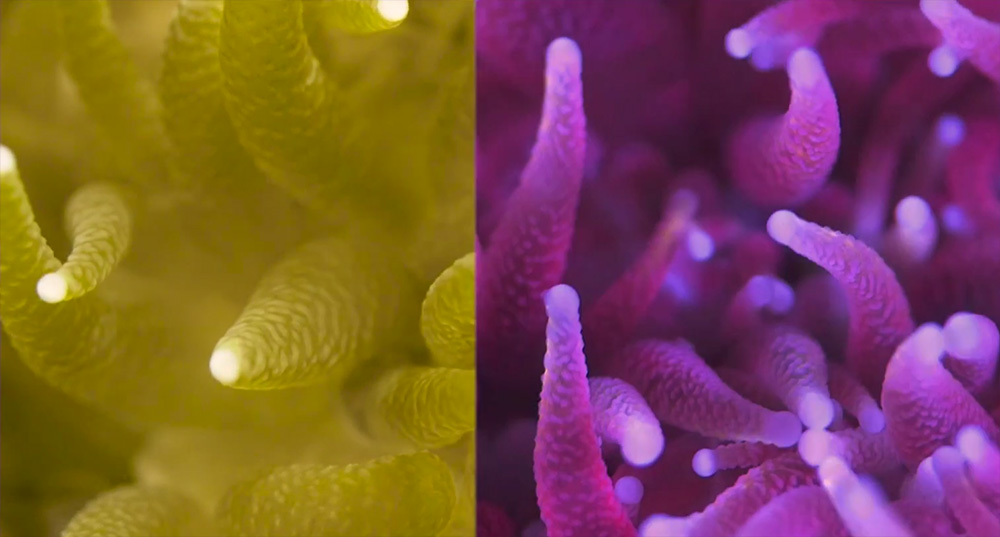 VIDEO: How to Film Coral Fluorescence 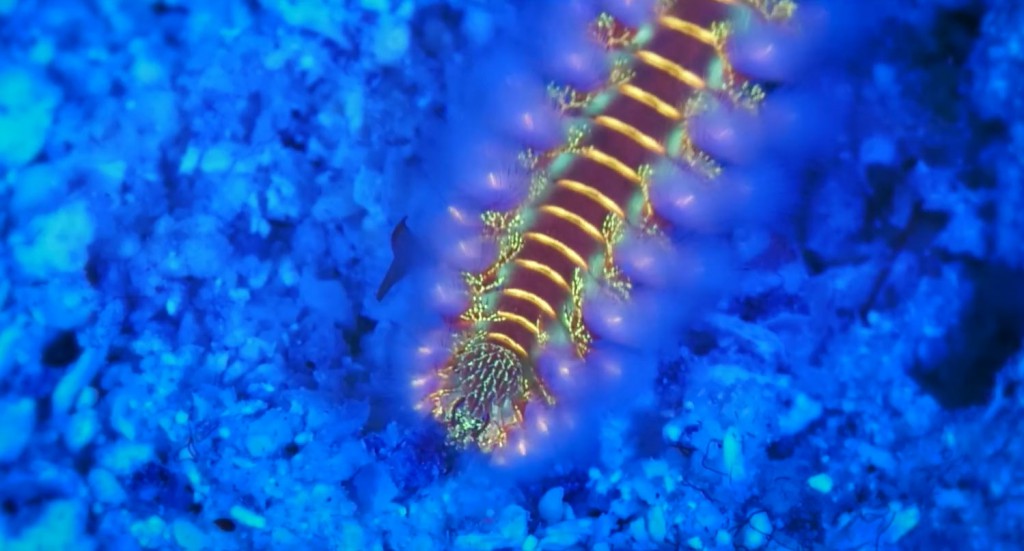 “This year will be one of the hardest years for coral reefs around the globe…We want to capture reefs in all their beauty before it is too late.”