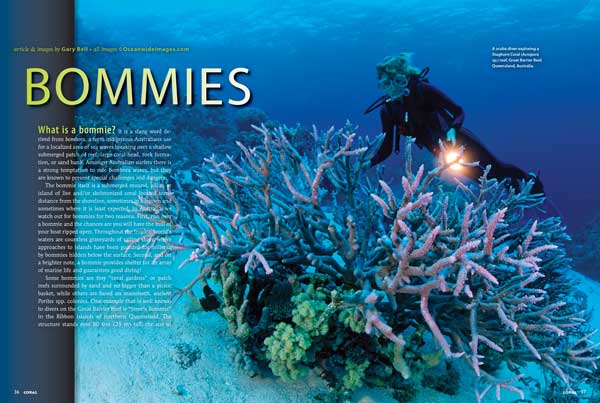 A visual preview of highlights in CORAL’s July/August 2016 Issue. Paid CORAL Subscribers can log in with their email address and read the Digital Edition immediately. 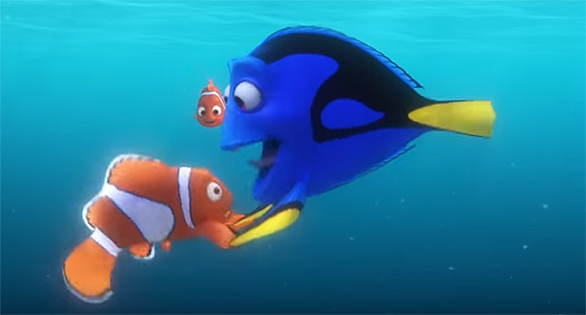 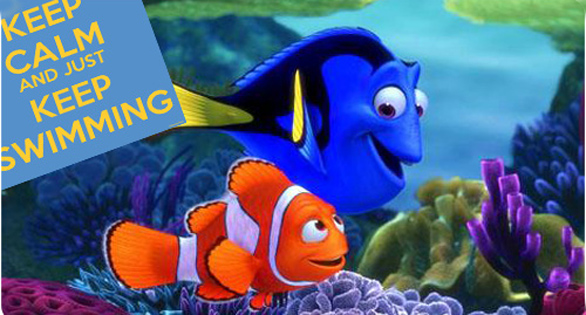