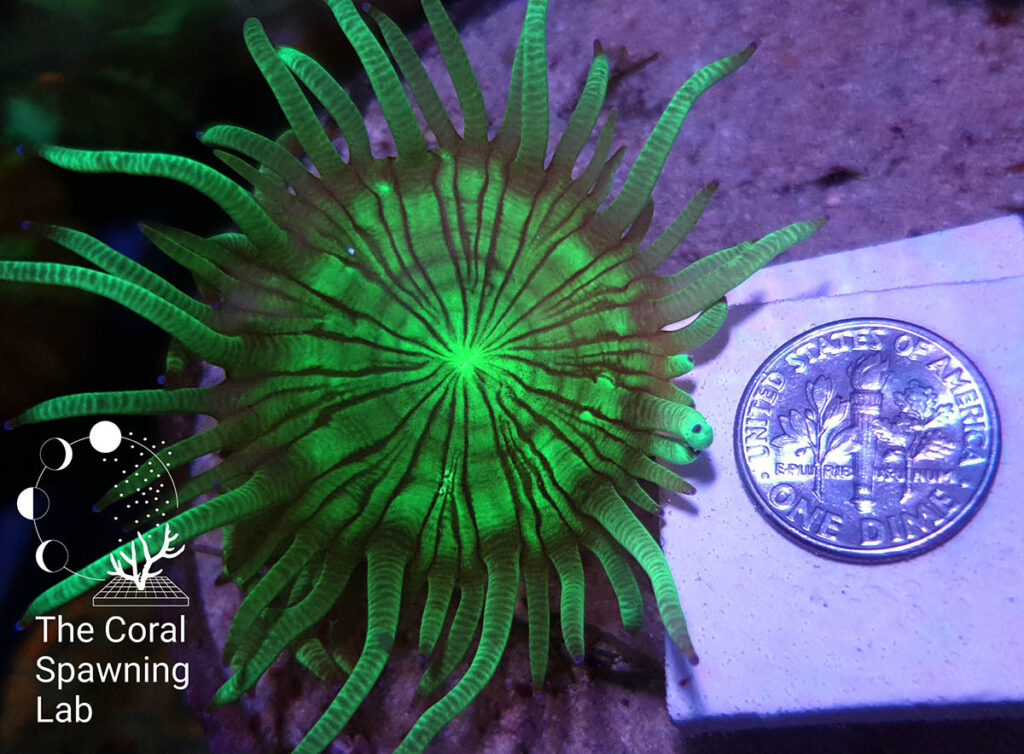 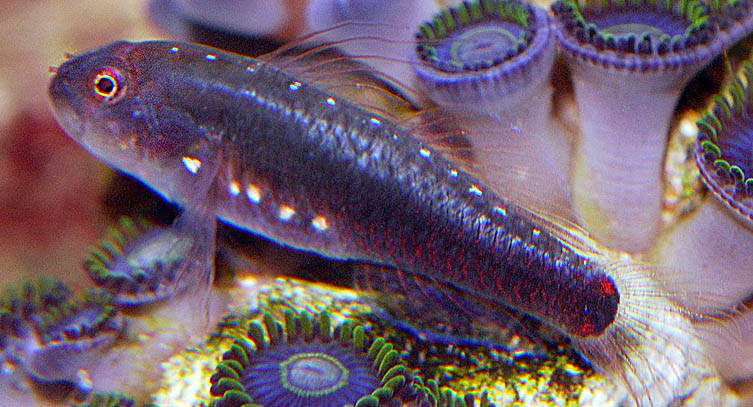 Biota’s new captive-bred Cosmic Gobies (Eviota lachdeberei) are tiny, reef safe, and peaceful, making them the perfect reef citizens, and they even get along well with other nano goby species. 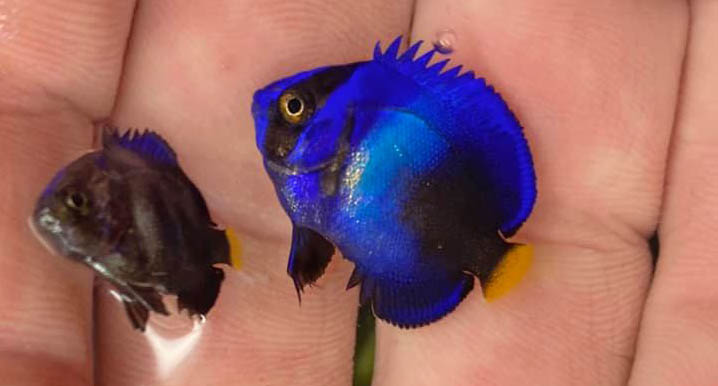 The African Angelfish, Holacanthus africanus, endemic to the tropical waters of the eastern Atlantic Ocean, is the latest ornamental marine fish to be successfully aquacultured for the first time; another captive-bred first for Florida-based Poma Labs! 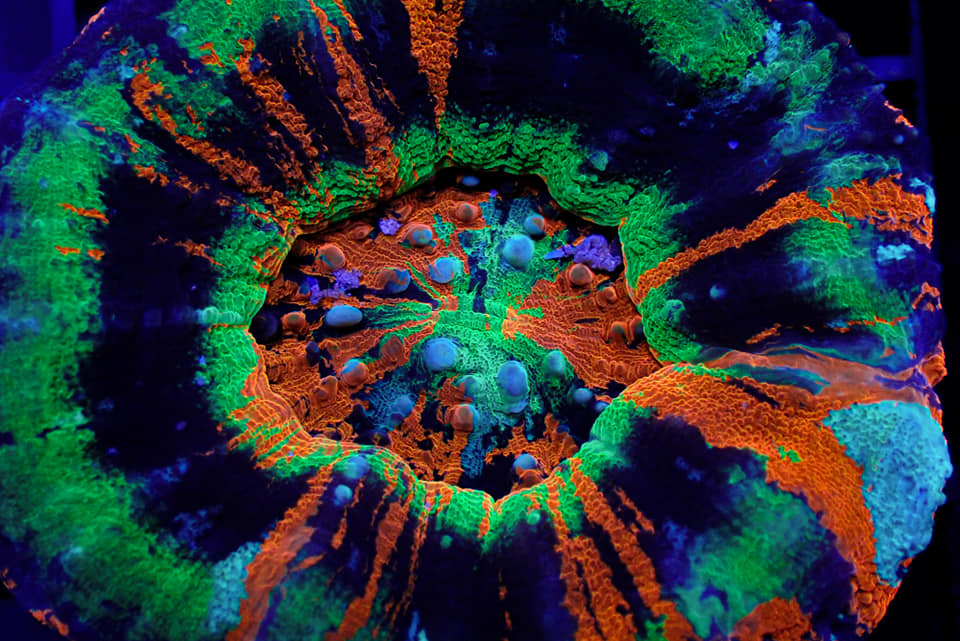 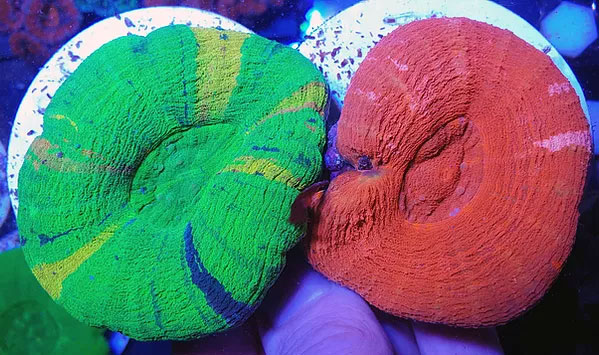