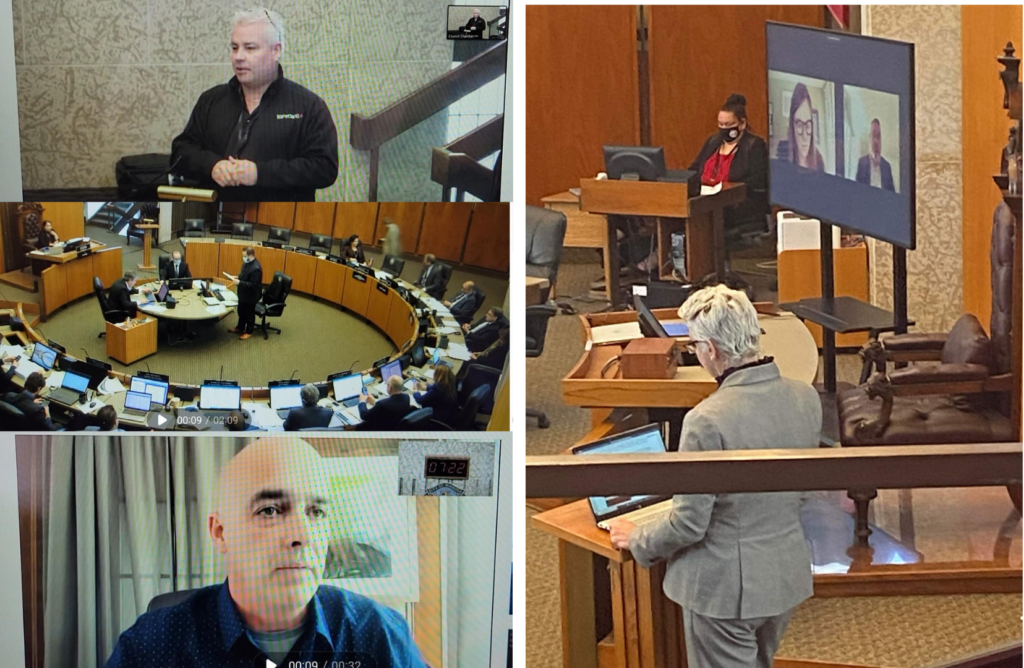 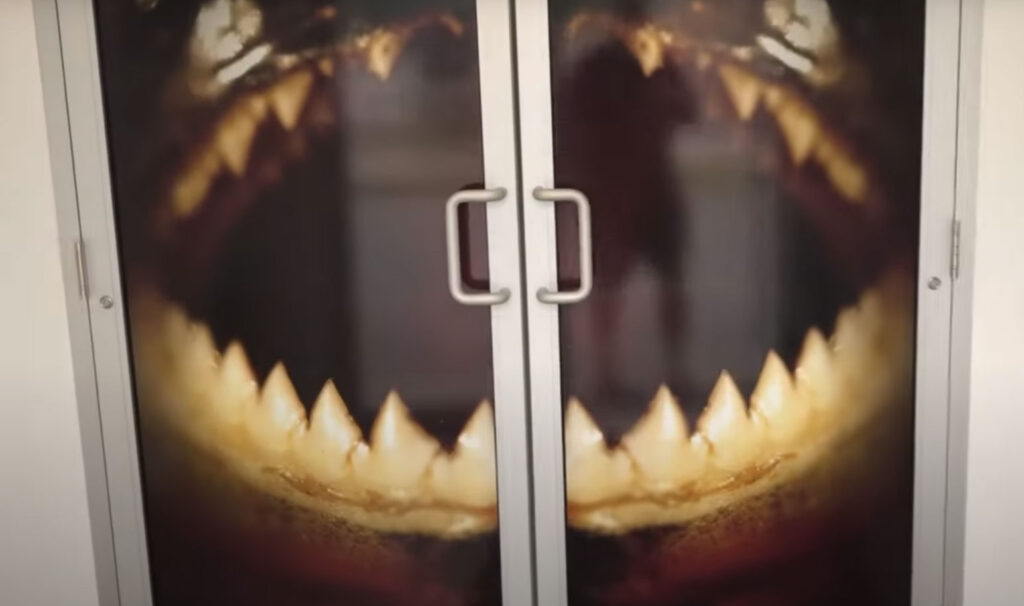 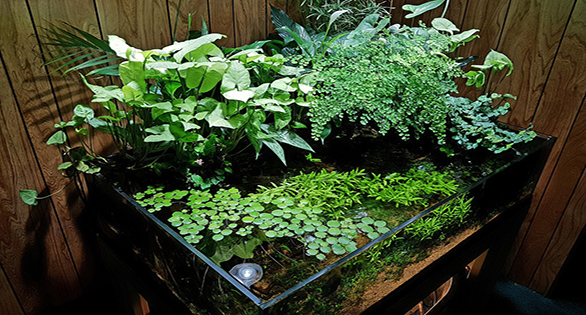 “The Celestial Swamp” – A Riparium Aquascape by Nigel Tobey

Not to be missed, Nigel Tobey’s beautiful riparium presents planted tank keeping and aquascaping prowess both below and above the water’s surface.