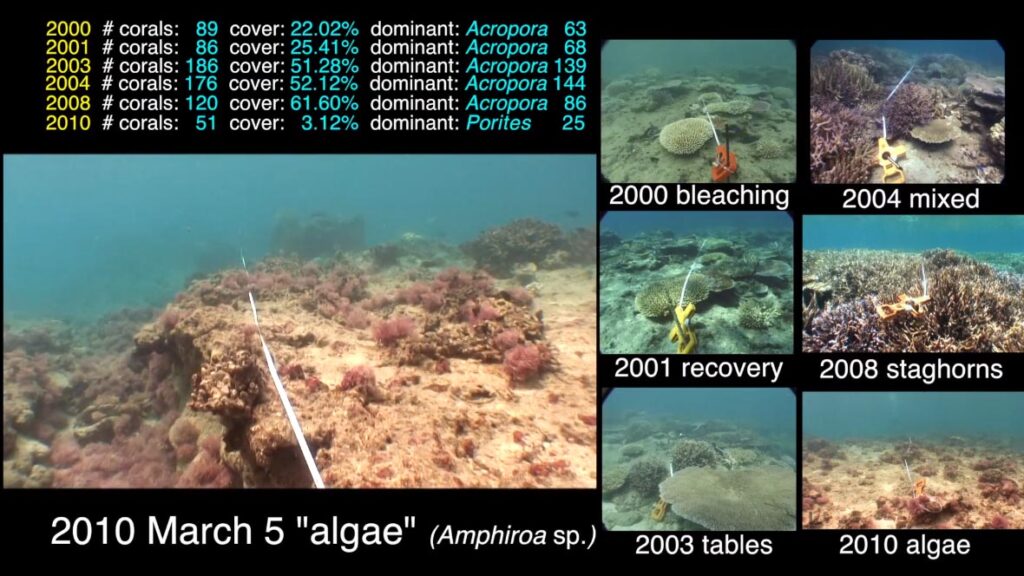 Dramatic, newly-compiled footage documents the bleaching, recovery, expansion, and decline of a fringing reef at the island of Vunavadra in Fiji over a 16-year timeframe. Does the increasing frequency of weather-related catastrophe warrant intensive reef restoration efforts in locations like this? 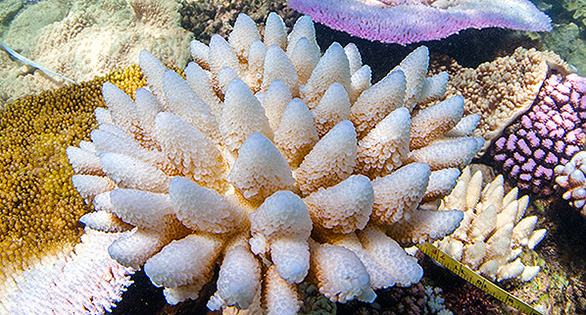 The bleaching is part of a circumtropical event affecting the world’s coral reefs now extending into its second year. Experts from the Great Barrier Reef Marine Park Authority alongside researchers from the Australian Institute of Marine Science have started flying over the Reef between Townsville and Cairns, looking for patches of stark white coral skeletons and estimating the extent of bleaching. 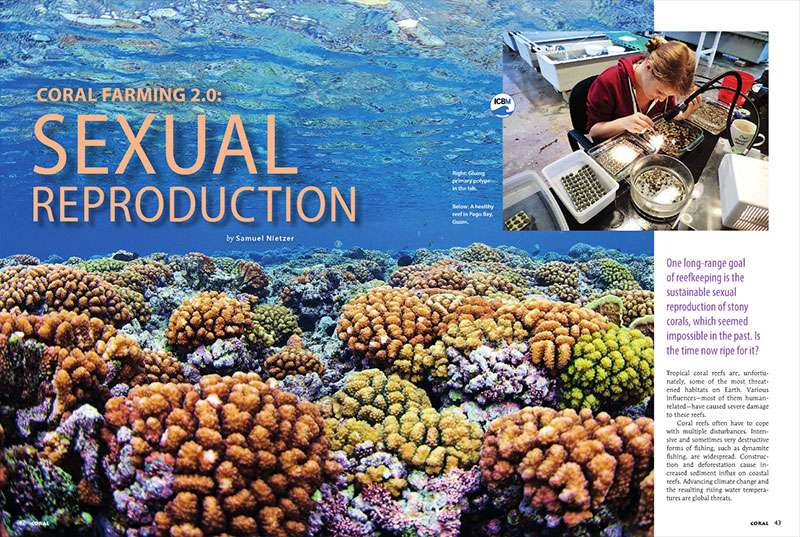 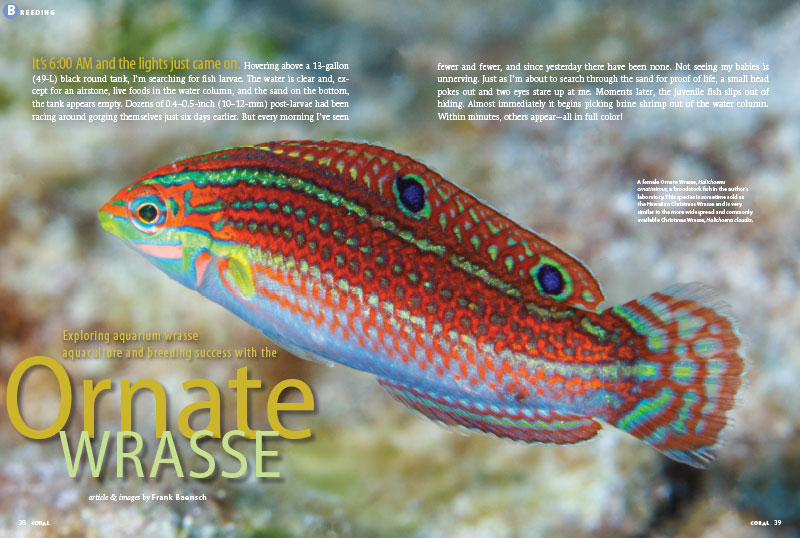 A preview of articles and images in the new issue of CORAL, The Reef & Marine Aquarium Magazine, November/December 2016. 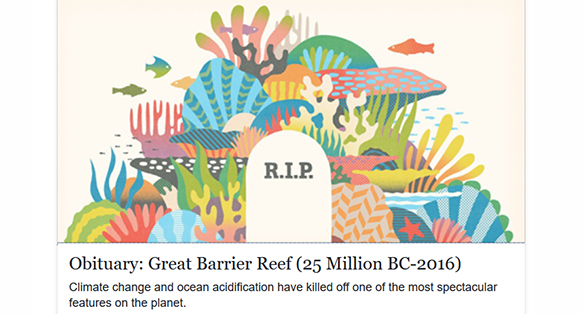 “Not Dead Yet”: A Conservation Scientist’s Take on the World’s Reefs