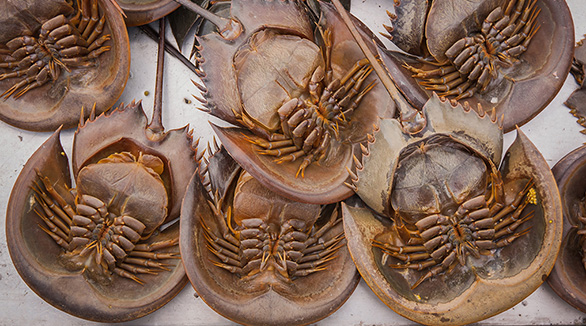 Vaxx vexation: Dark days ahead for the American Horseshoe Crab?

Horseshoe Crabs may be threatened by demands for a Covid-19 vaccine. The horseshoe crab represents a vital balancing act: its blood contains something precious to humans, but our use of it can be detrimental to its population. 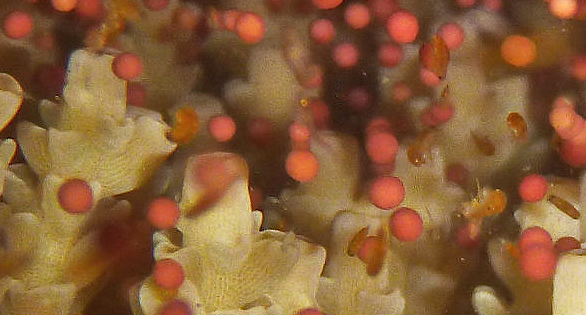 In recent years, scientists who have been tracking synchronous spawning noticed that corals in the Red Sea—which spawn at various times from June to September—were releasing their gametes in an unsynchronized fashion. The timing was erratic, different from years past, and unpredictable. 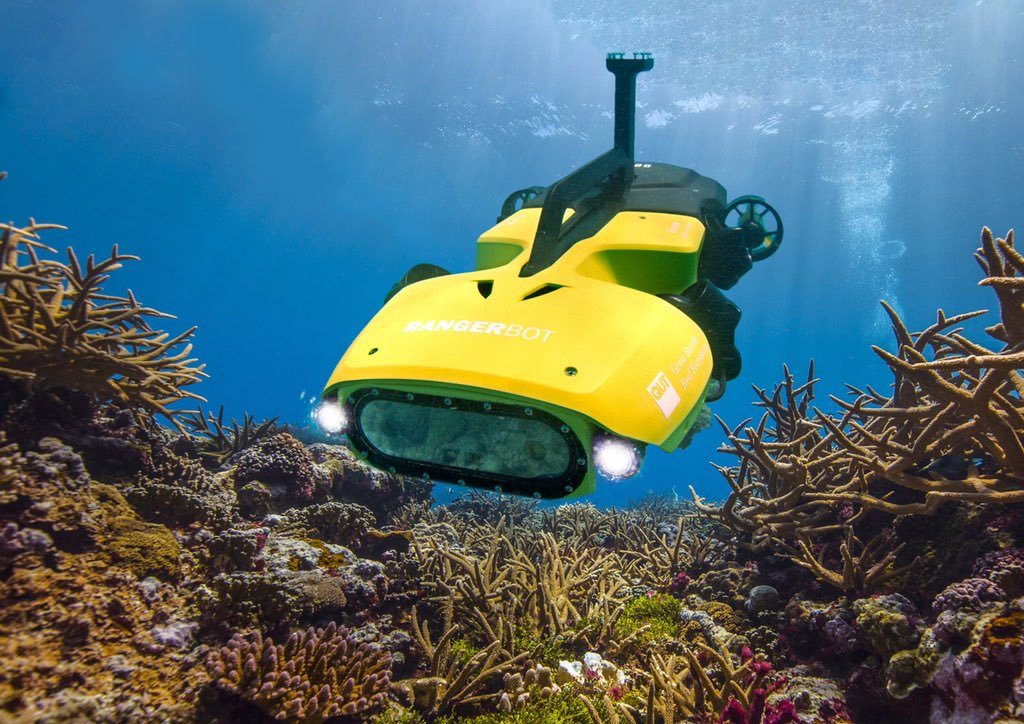 A robot has many distinct advantages over a human in a marine setting. Because it can stay underwater three times longer than a human can, it can have a much broader impact over a shorter period. 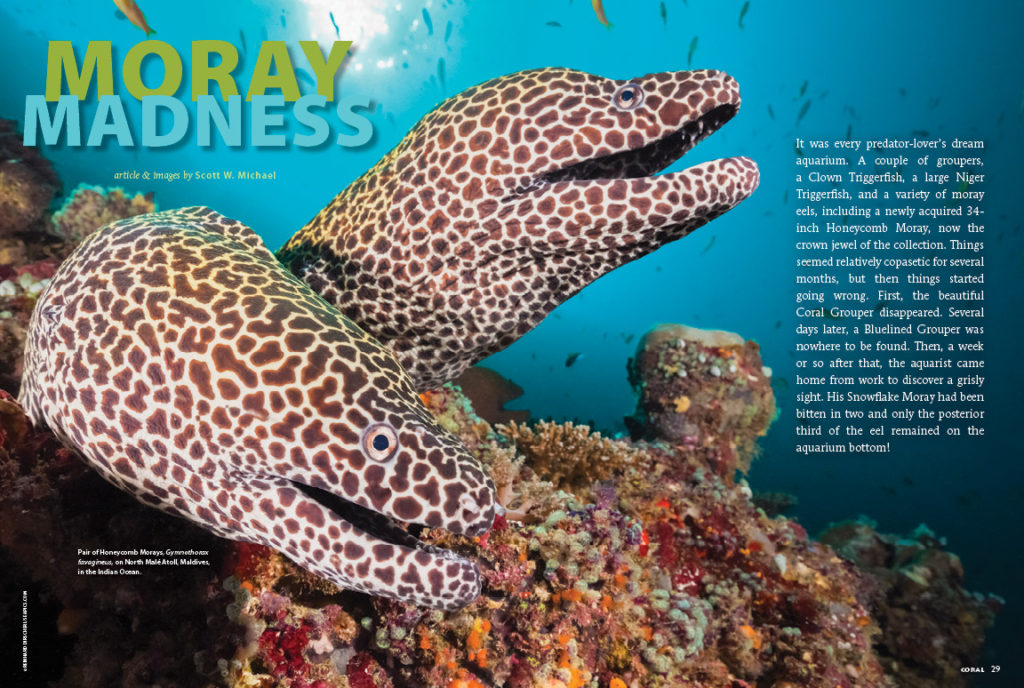 A preview of articles and images in the new issue of CORAL, The Reef & Marine Aquarium Magazine, May/June 2019. 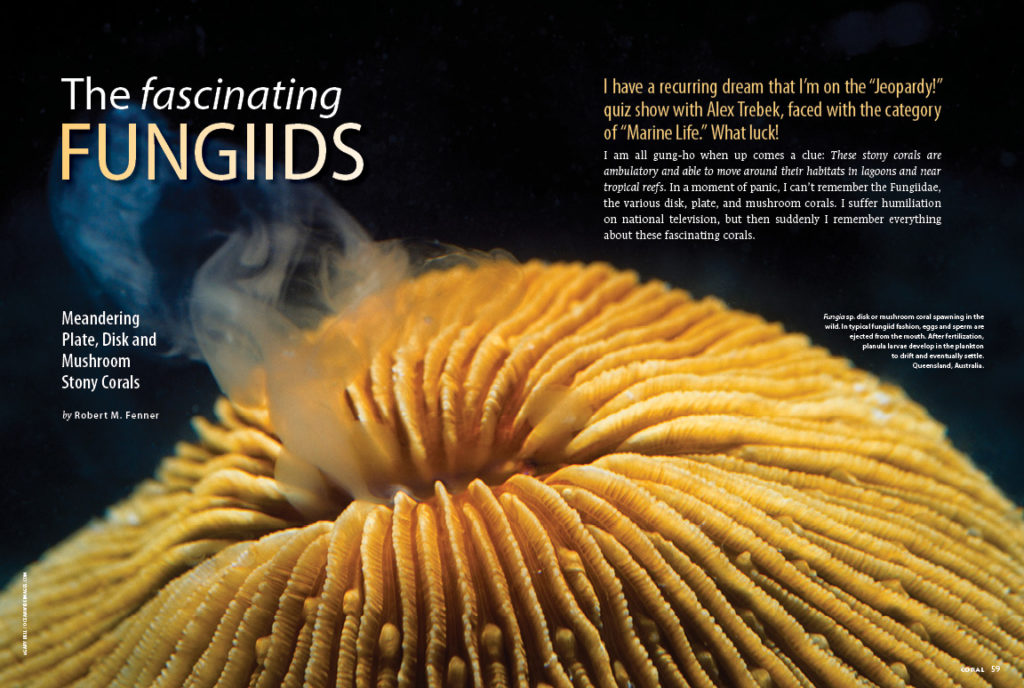 A preview of articles and images in the new issue of CORAL, The Reef & Marine Aquarium Magazine, March/April 2019.