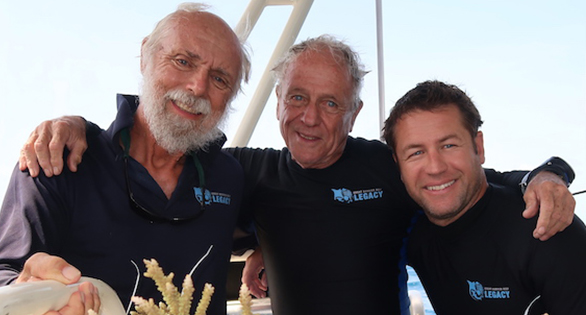 GBR Legacy with partners Corals of the World and Cairns Marine, will safeguard the biodiversity of all hard-coral species by collecting, storing, and keeping them alive in what they’ve dubbed a “coral ark”. 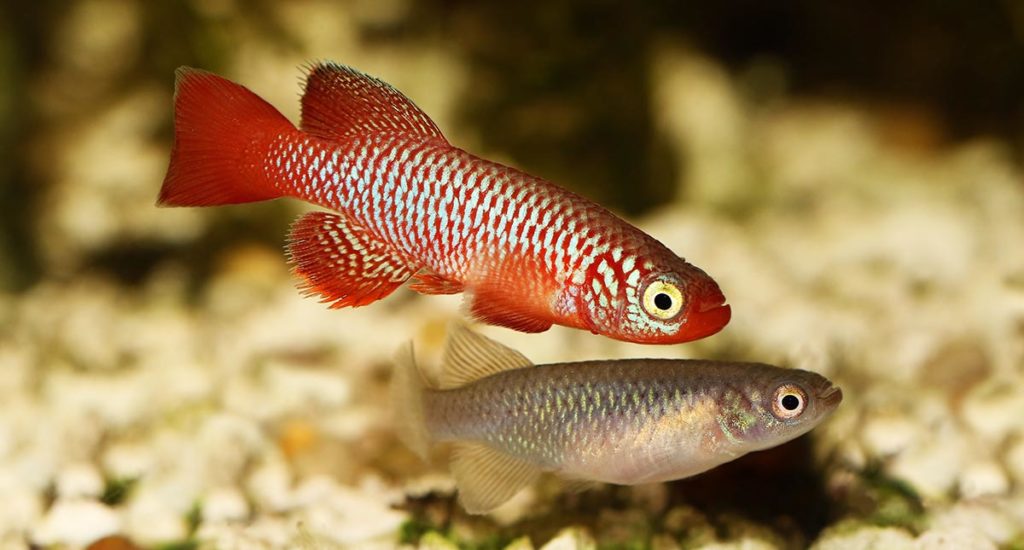 Assessing the Species in the CARES Preservation Program and the Role of Aquarium Hobbyists in Freshwater Fish Conservation, a new article published in the open-access journal Fishes, describes the necessity for hobby, science, and conservation entities to communicate and collaborate towards the common goal of freshwater fish conservation. 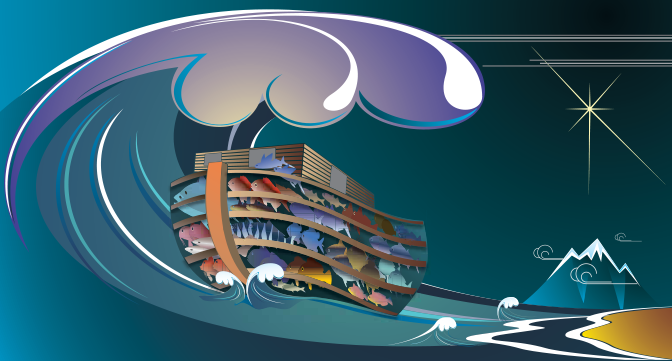 Can marine aquarists provide a safety net for endangered species and aquatic diversity? We first examined this question in the May/June 2012 edition of CORAL Magazine. 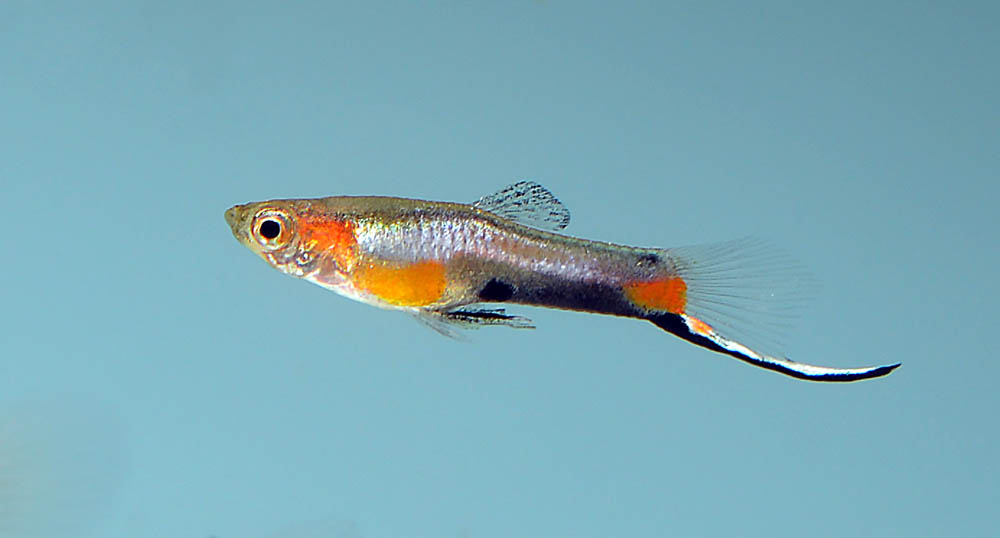 A relatively “new” strain of Endler’s Livebearer, Poecilia wingei, provides evidence that maybe they’re not extinct in the wild. 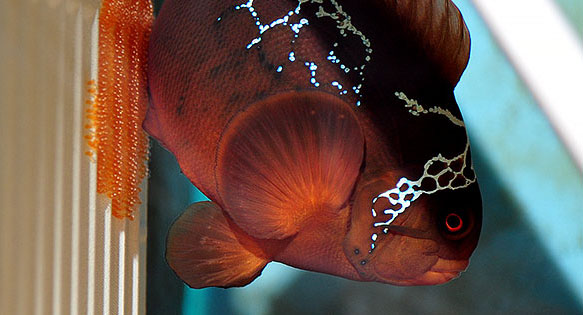 Aquarists and breeders have the requirement to not just pay lip service to conservation of species; the choices we make will have long term ramifications.