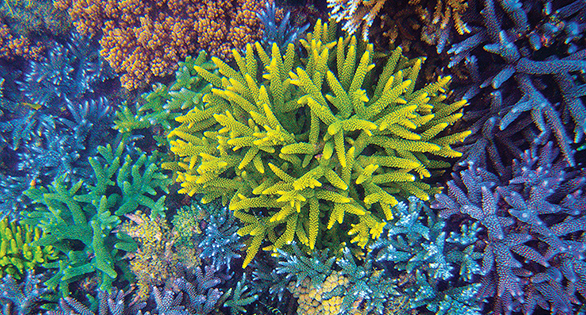 The new decade has started off with good news for Indonesia’s aquarium trade, which is historically one the world’s primary sources of marine fishes and corals, both wild-collected and farmed.

No End in Sight to Indonesia’s Stoppage of Coral Exports

Despite many statements and rumors that problems had been resolved and corals exports should have already resumed, Indonesia’s coral exports remain effectively shuttered. 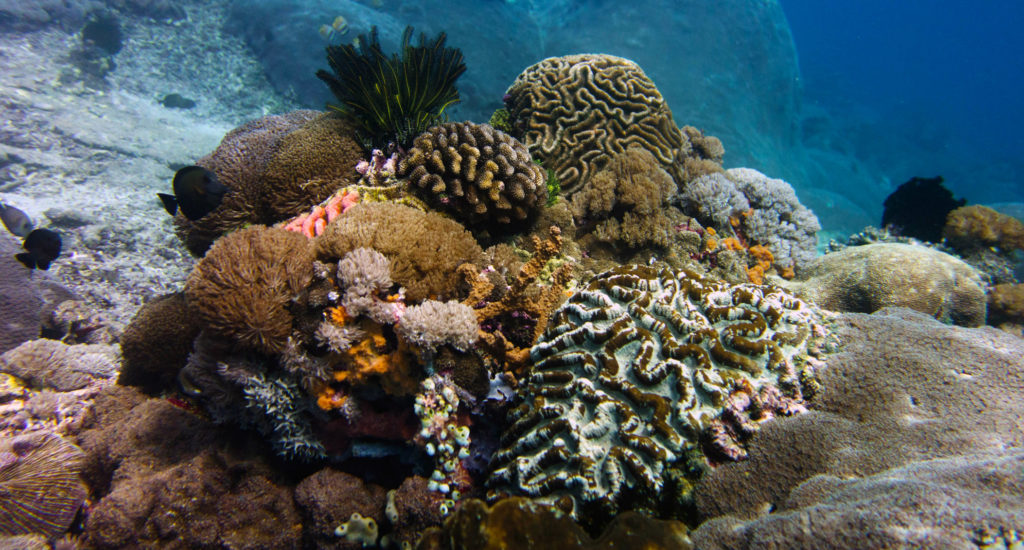 There is still some confusion around the suspension of the coral trade and what it means to Indonesia’s aquarium export industry. 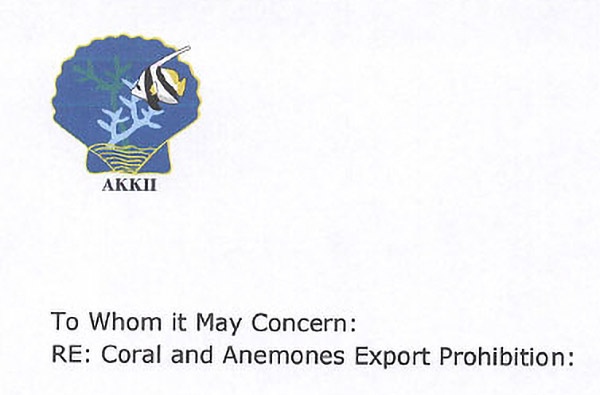 Another issue for the marine aquarium trade comes to light, as exports of both wild and aquacultured corals from Indonesia are halted.