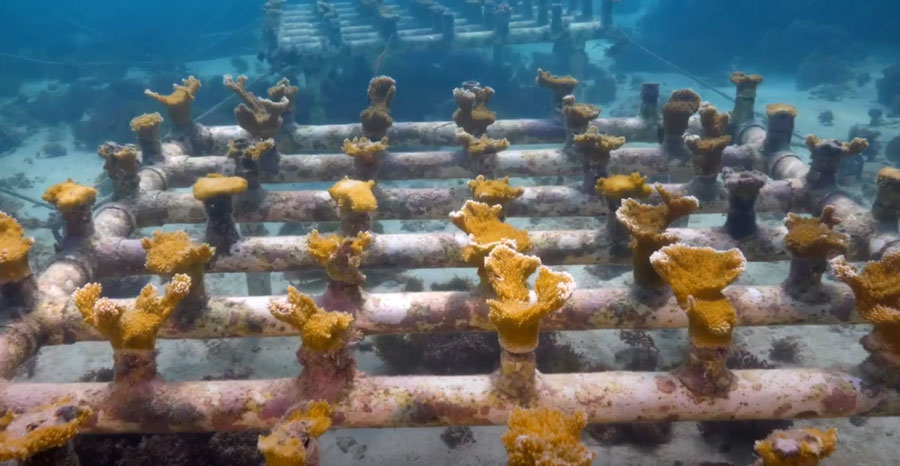 Building upon recent successes with outplanting Acorpora palmata in the area, Fudemar and SECORE have committed to a large-scale restoration project. “More than four hectares (10 acres) of reef will be enhanced through coral seeding within the next three years.” 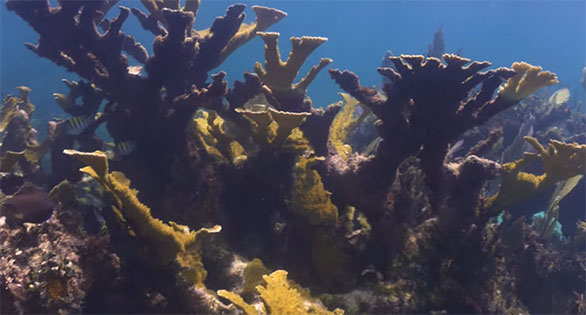 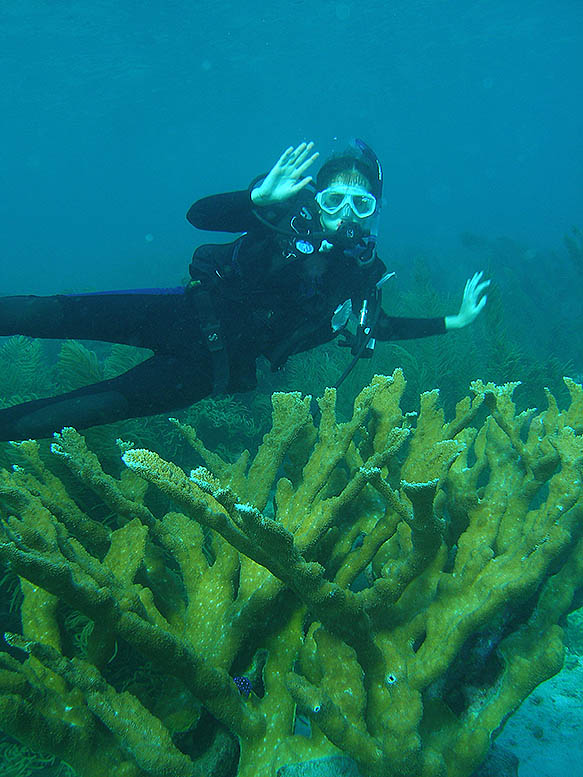 The recovery plan contains nearly two dozen actions necessary to achieve the plan’s goals, including steps to enhance the population by actively outplanting of corals back on the reef after they have been grown in nurseries.