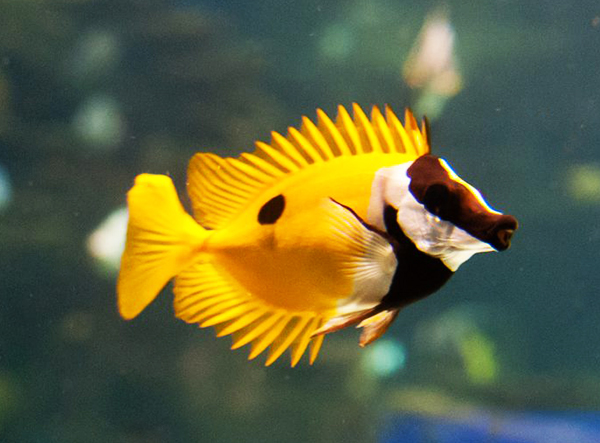 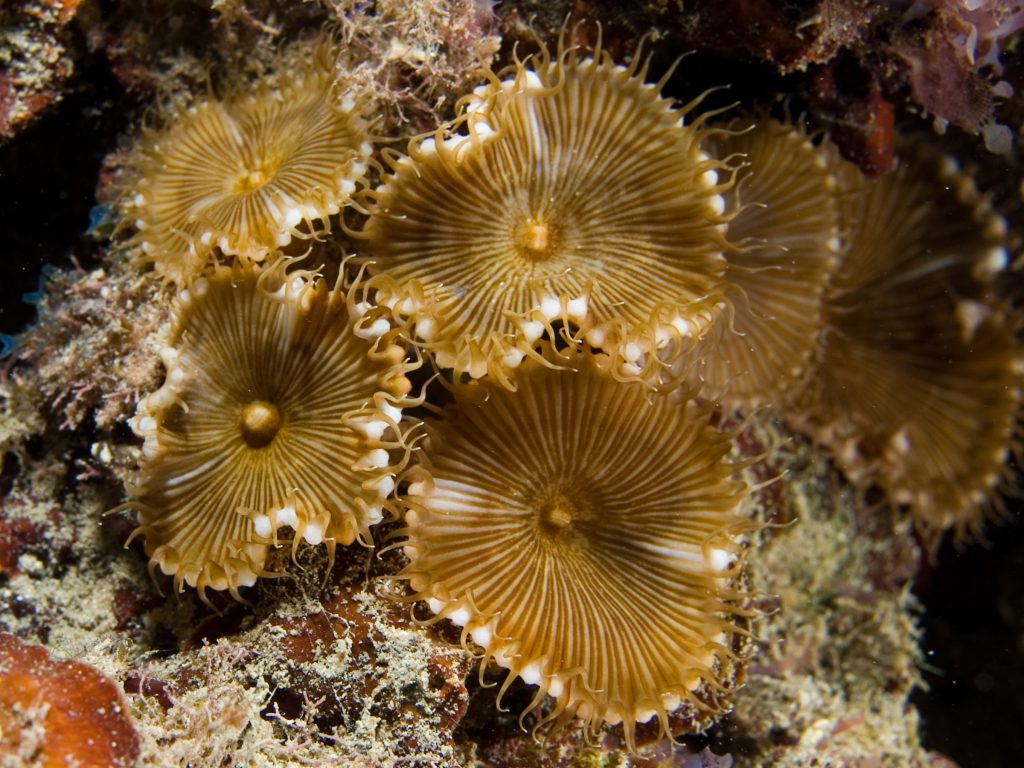 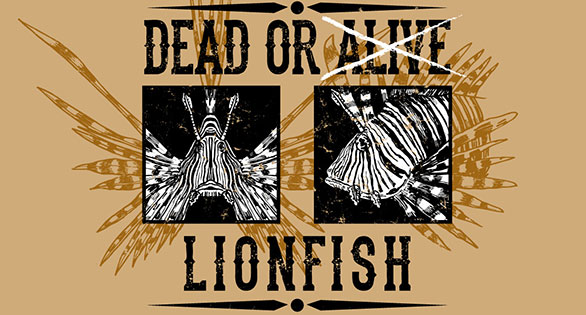 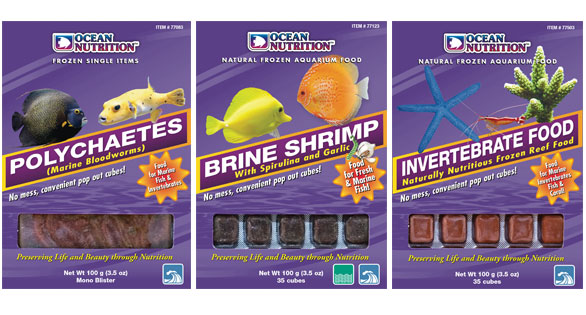 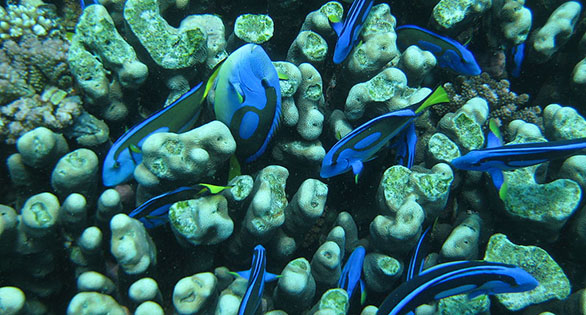 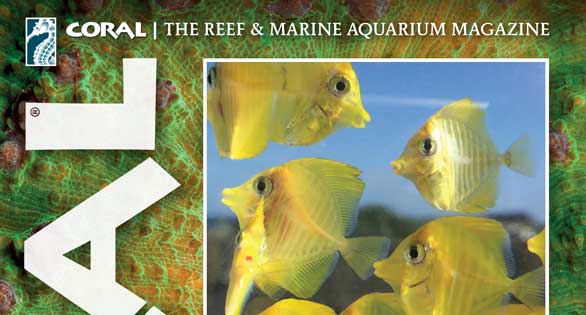 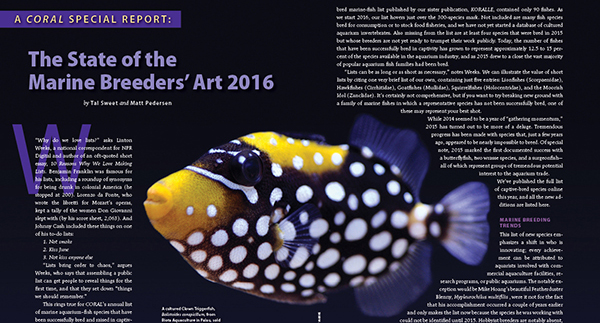 Of special note, 2015 marked the first documented success with a butterflyfish, two wrasse species, and a surgeonfish— all of which represent groups of tremendous potential interest to the aquarium trade. We’ve published the full list of captive-bred species online this year, and all the new additions are listed here. 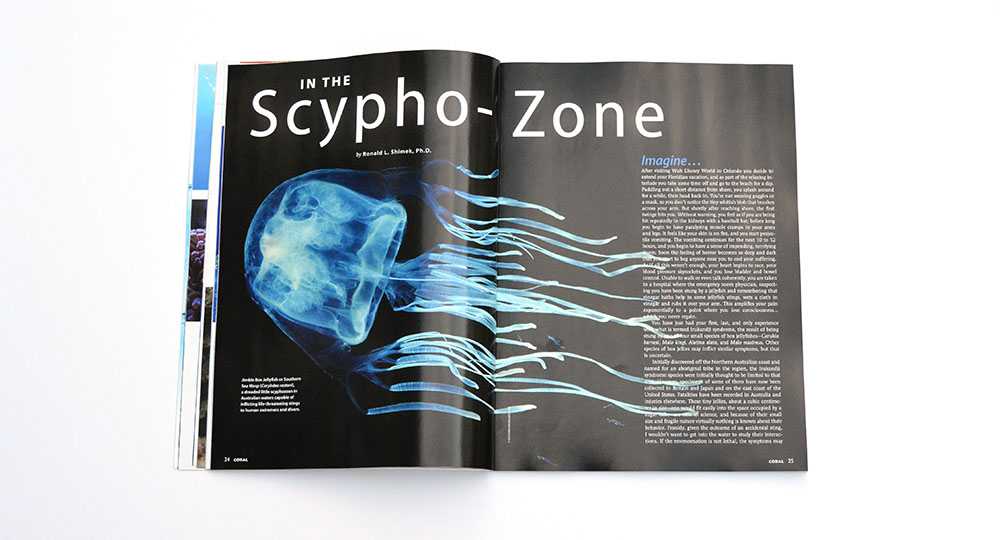 A pictorial glimpse inside the newest printed edition of CORAL Magazine. May/June 2015 – Jellyfishes and more 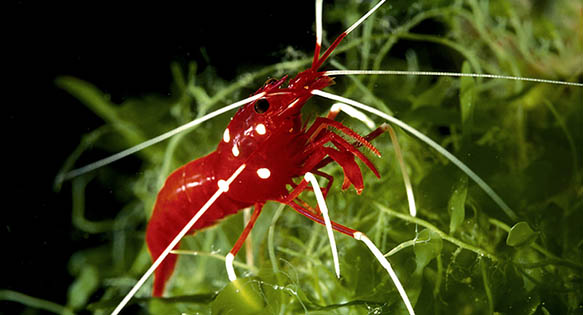 A visit with aquarium fish collectors offers a rare glimpse at the collection of red fire shrimp for the marine ornamental trade in coastal Sri Lanka. 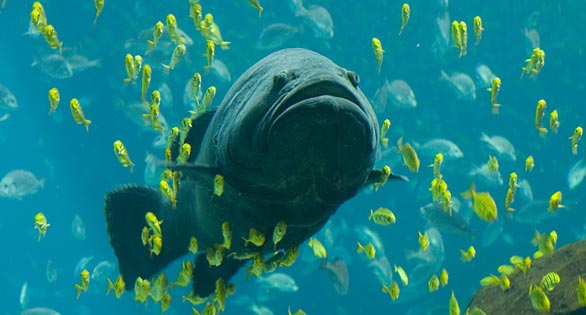 The 800-Pound Tankbuster in the Room