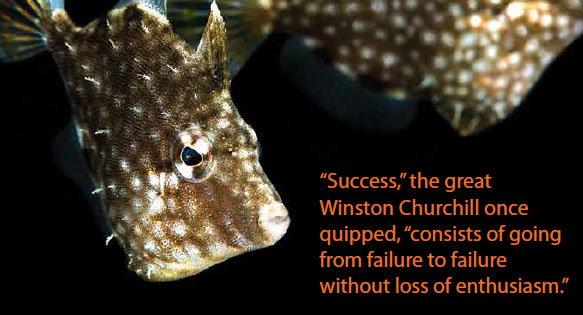 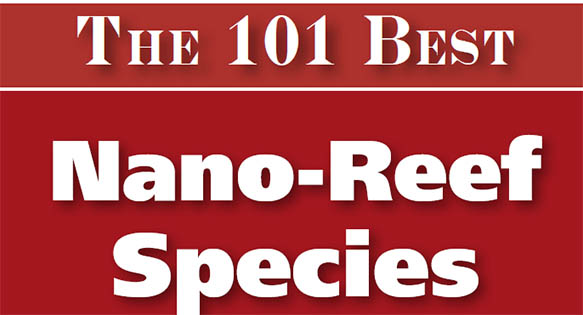 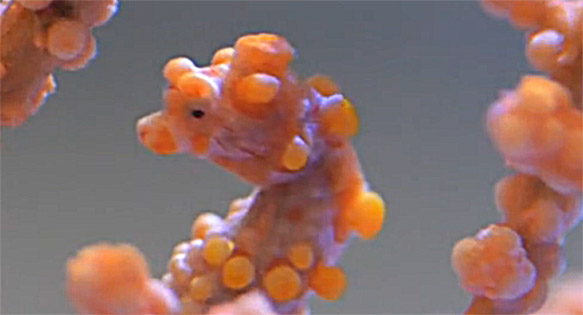 The Steinhart Aquarium shares a video update on the Bargibanti Seahorse project. 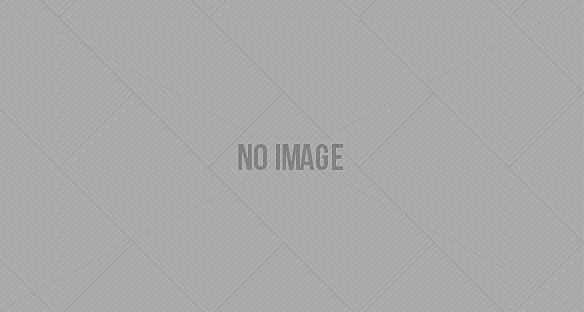 adapted for grasping or holding; for example, the tails of seahorses…

member of the family Syngnathidae and an intermediate form resembling both pipefishes and seahorses. For example, members of the genus Solegnathus… 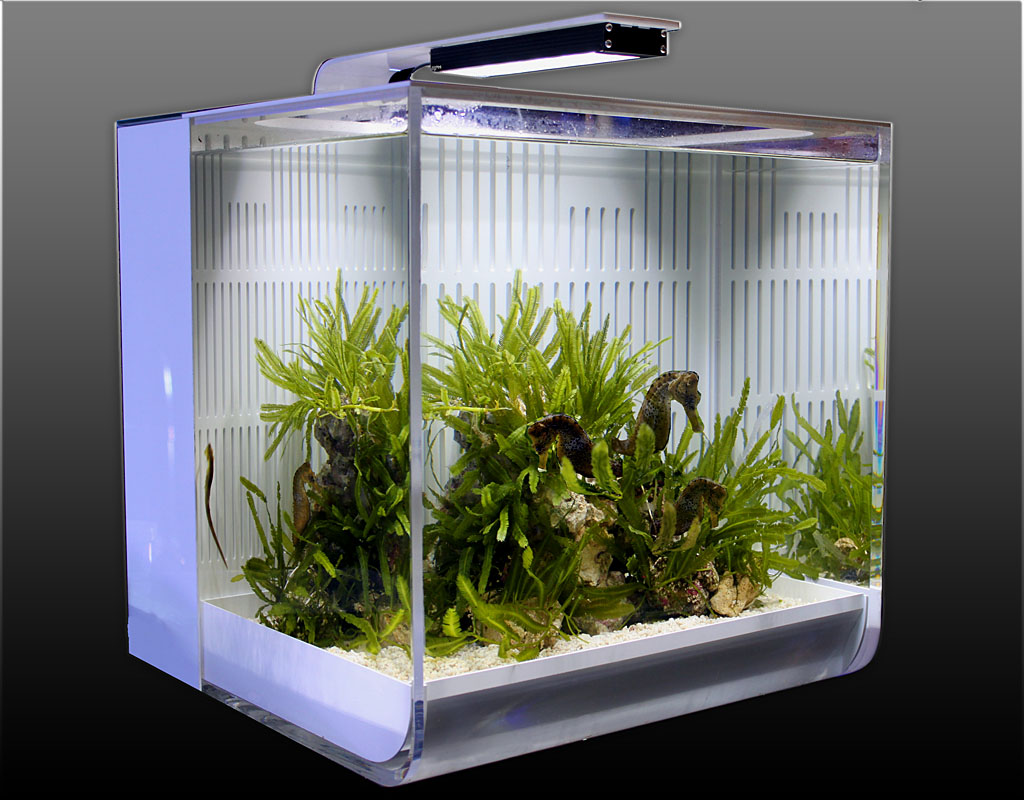 Reef-Eden has introduced an all-in-one aquarium specifically designed for the needs of Seahorse keepers and breeders. 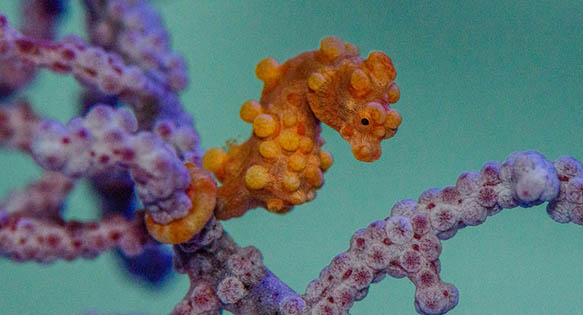 Bargibant’s Pygmy Seahorse: Never reproduced in captivity before, and already breeding up a storm! 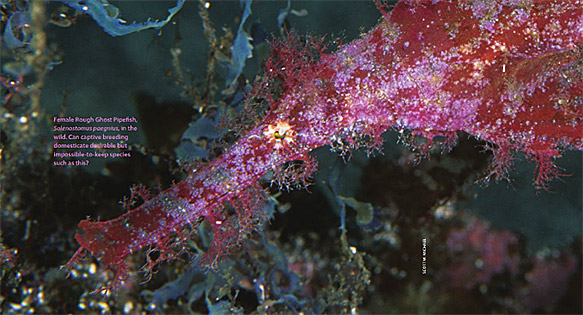 Flashback to 2013 – Richard Ross and Matt Wandell share their experiences with Ghost Pipefish at the Steinhart Aquarium. 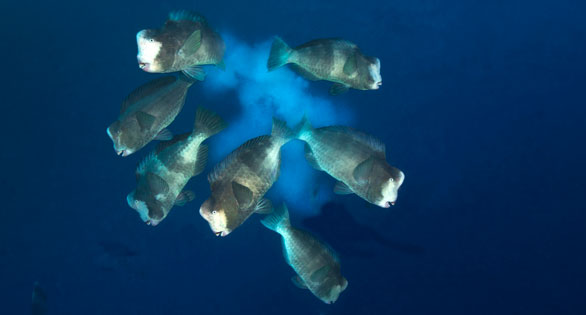 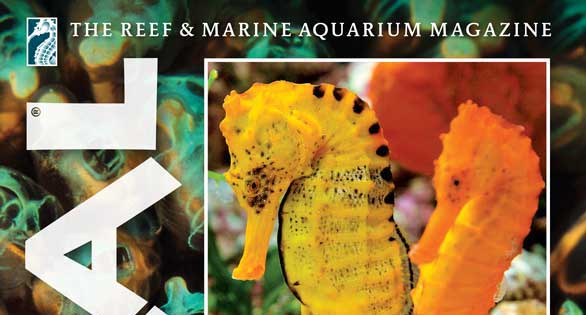