First discovered by Dr. John E. (Jack) Randall off Rangiroa in 1970. As noted in the current issue of CORAL, he caught the first specimen on his daughter’s birthday and named the species Anthias lori in 1976, and it later became Pseudanthias lori.

Mystery Fish: Can you name this coral reef species?

Once a mainstay of the tropical fish trade, the tetras or Characins have either become bread-and-butter fishes or dropped off the radar screens of serious aquarists. 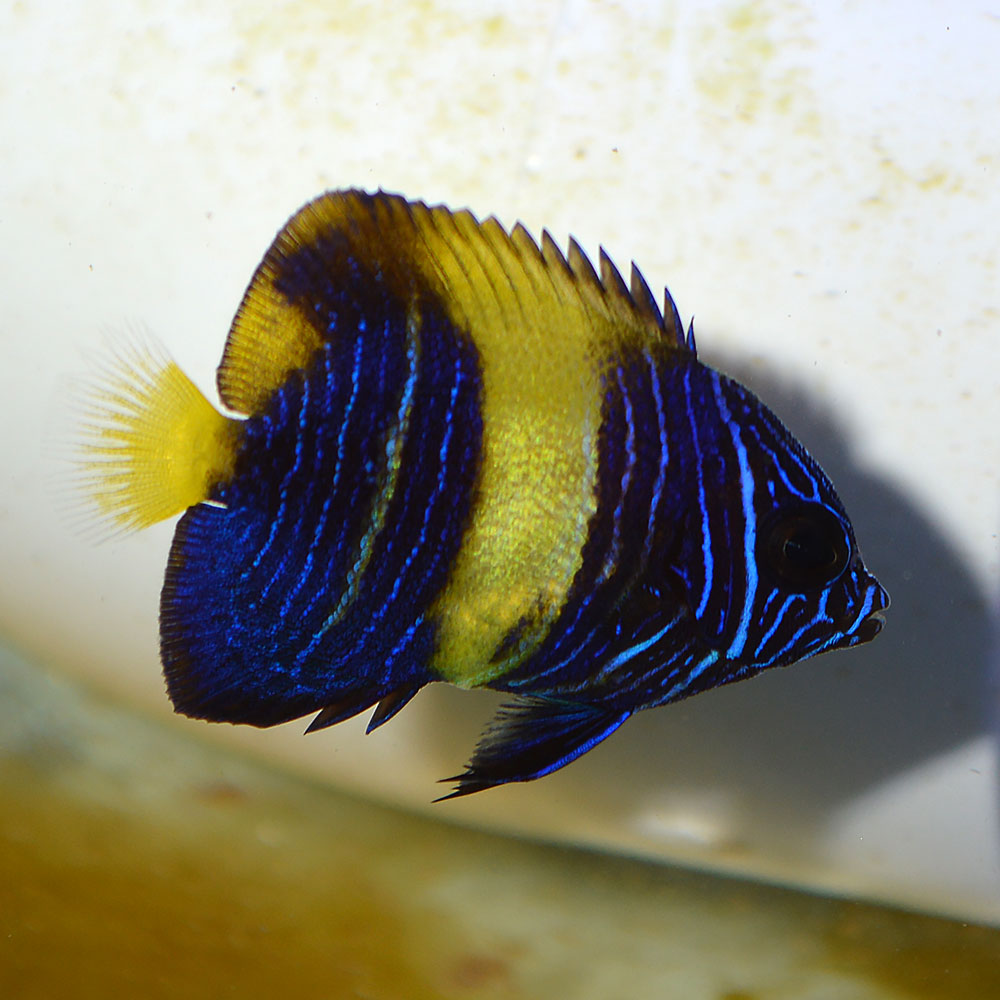