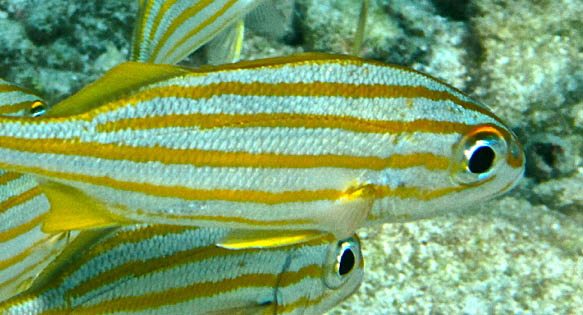 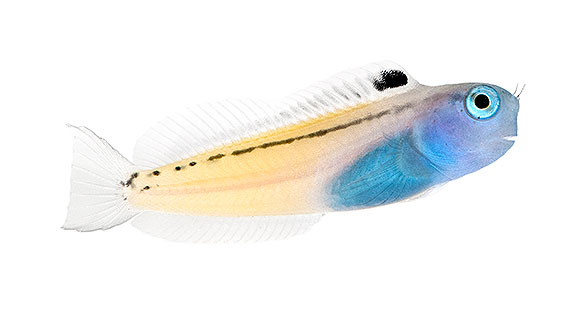 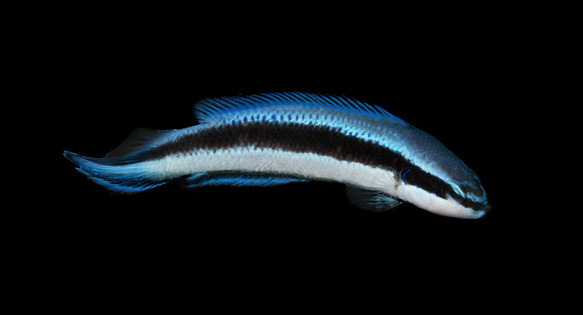 After releasing the Indigo Dottyback in 2006, we continued working to refine this hybrid for its most desirable characteristics. The end result is the new ORA Electric Indigo Dottyback. 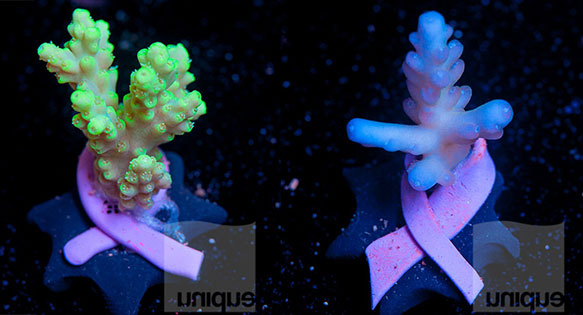 A company that believes in the power of the aquarium industry to bring about positive change, Unique Corals launches a charitable line of propagated corals to support cancer research. 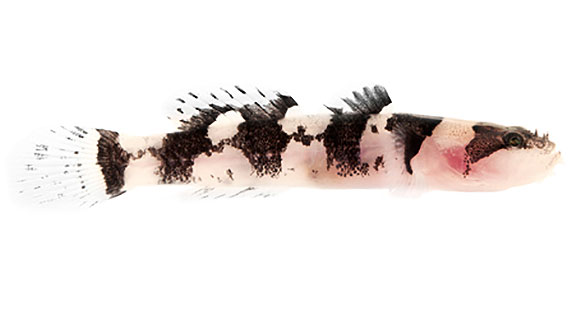