My personal quest for this extraordinary fish began just over 20 years ago, when I received a photo of an unusual discovery taken by a diver friend, Kal Muller.

A landslide of 13 legislative measures that could significantly impact the aquarium fishery in Hawaiian waters was introduced in the state legislature in the week between opening day on January 16th and the cutoff deadline for new bills on January 24th. At least three of the measures—two senate bills and one house bill—seek to close the fishery in state waters, while several others not explicitly seeking to end the commercial aquarium fishery would most likely do just that if passed.

With a publication date of March 5th, the issue will feature cover articles by Daniel Knop and Claude Shuhmacher on the glorious zoanthids, with expert advice on their selection, care, husbandry, and safe handling. 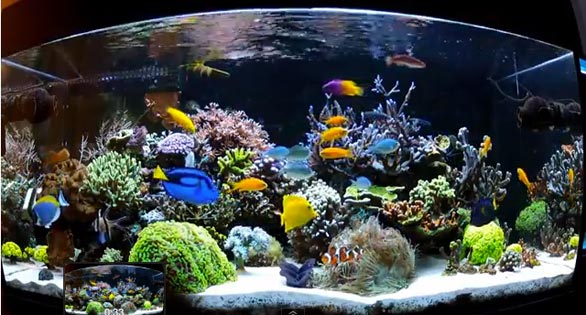