Bill Addison is remembered as a pioneering marine ornamental fish breeder, who founded the Puerto Rico-based C-Quest hatchery in 1988.

A commercial fish collector whose career spans over five decades, Henry Feddern was there in the beginning of the marine aquarium hobby. He was one of a tiny cadre of aquatic mavericks squeezing out their living by introducing their exotic catches into a radical saltwater trade still in its infancy. 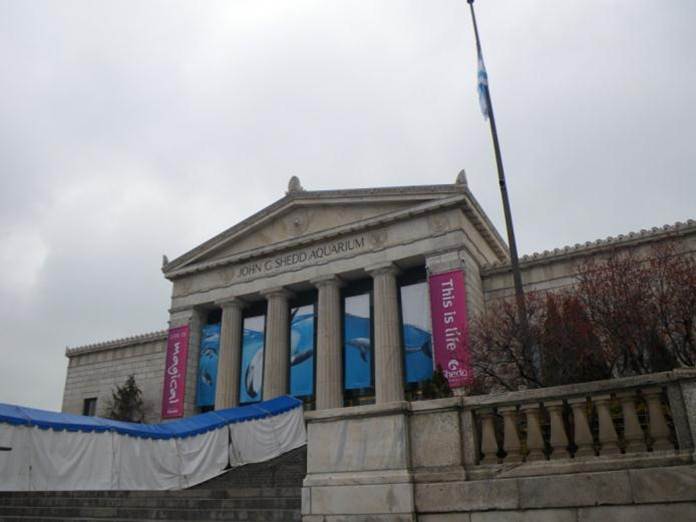 2011 Regional Aquatics Workshop and a look back at RAW