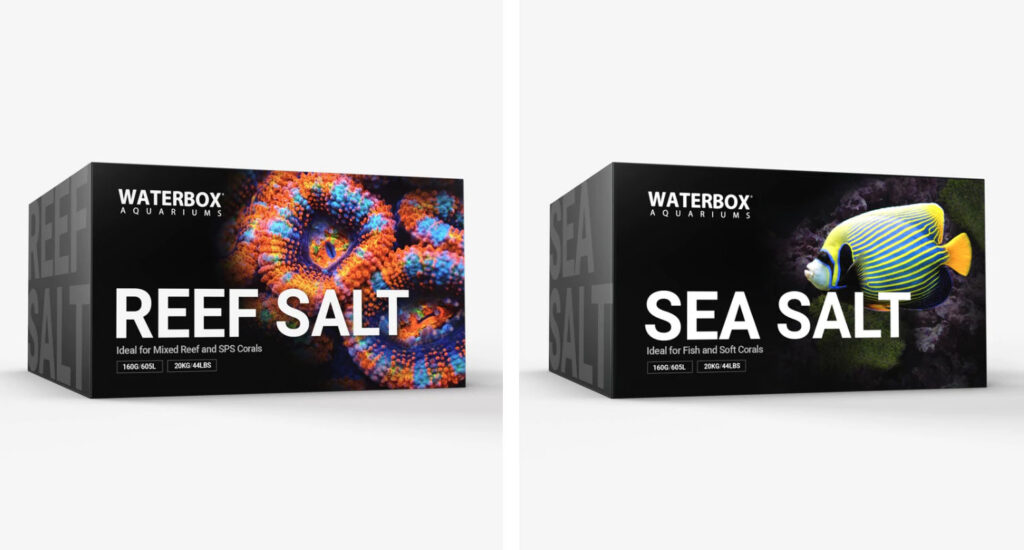 Waterbox Aquariums has expanded its product offerings with the introduction of two new marine aquarium salt mixes: Reef Salt for SPS-dominated and mixed reefs, and Sea Salt for fish-only and soft-coral reef aquariums. 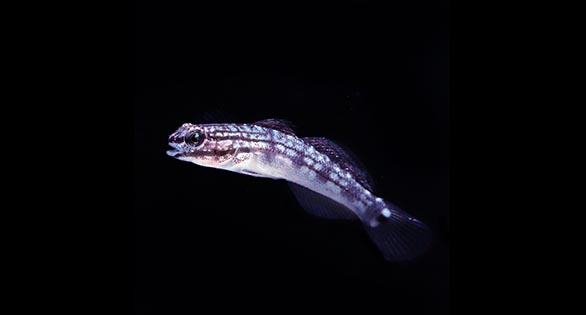 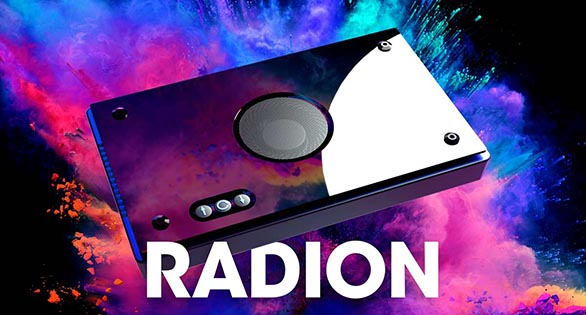 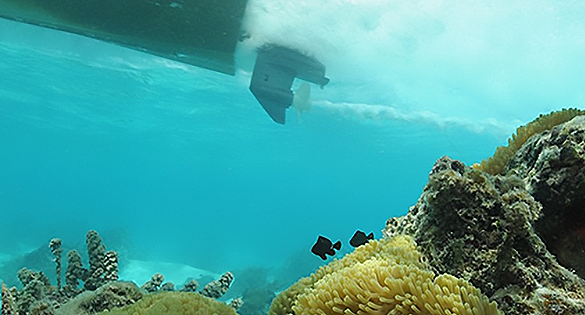 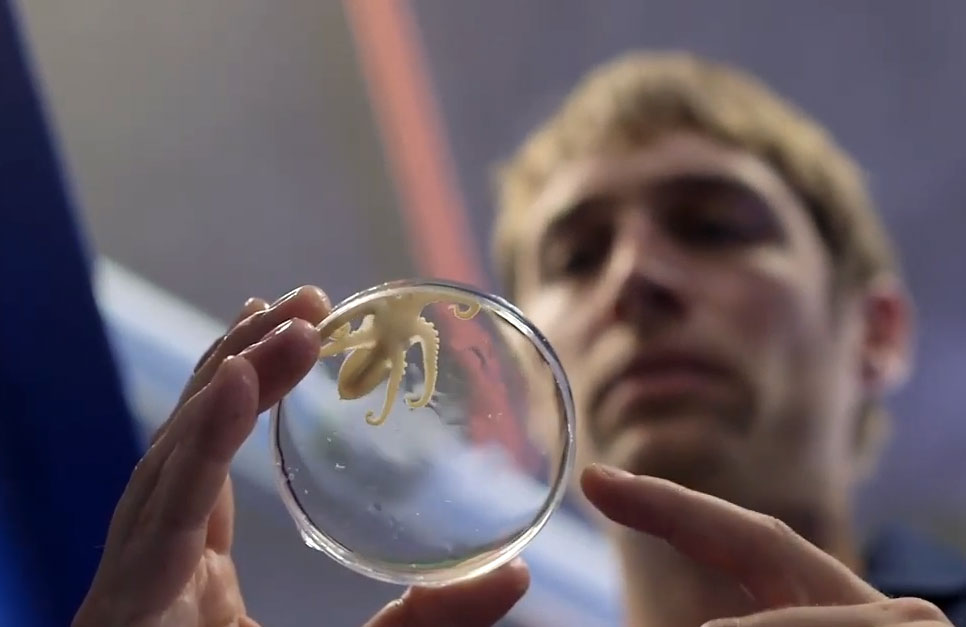