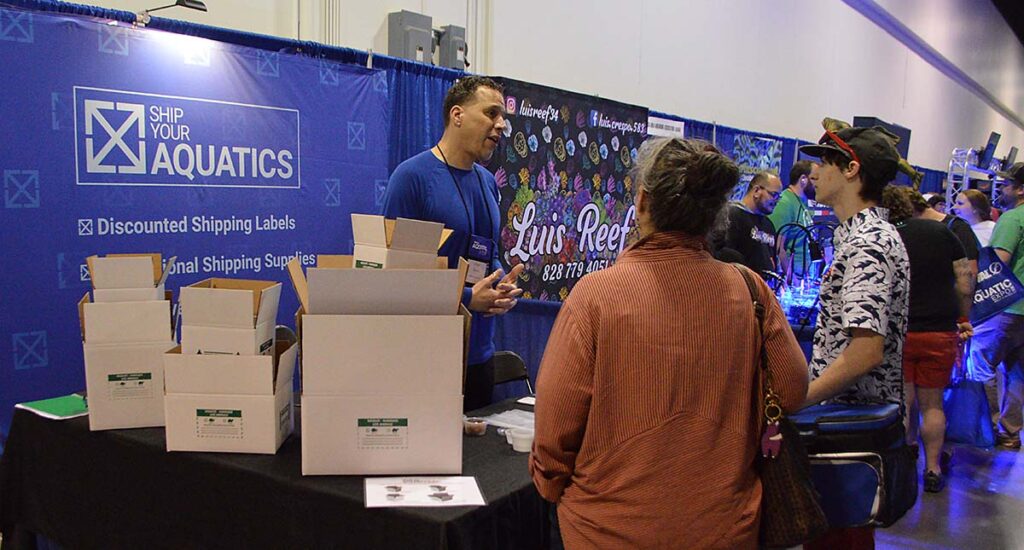 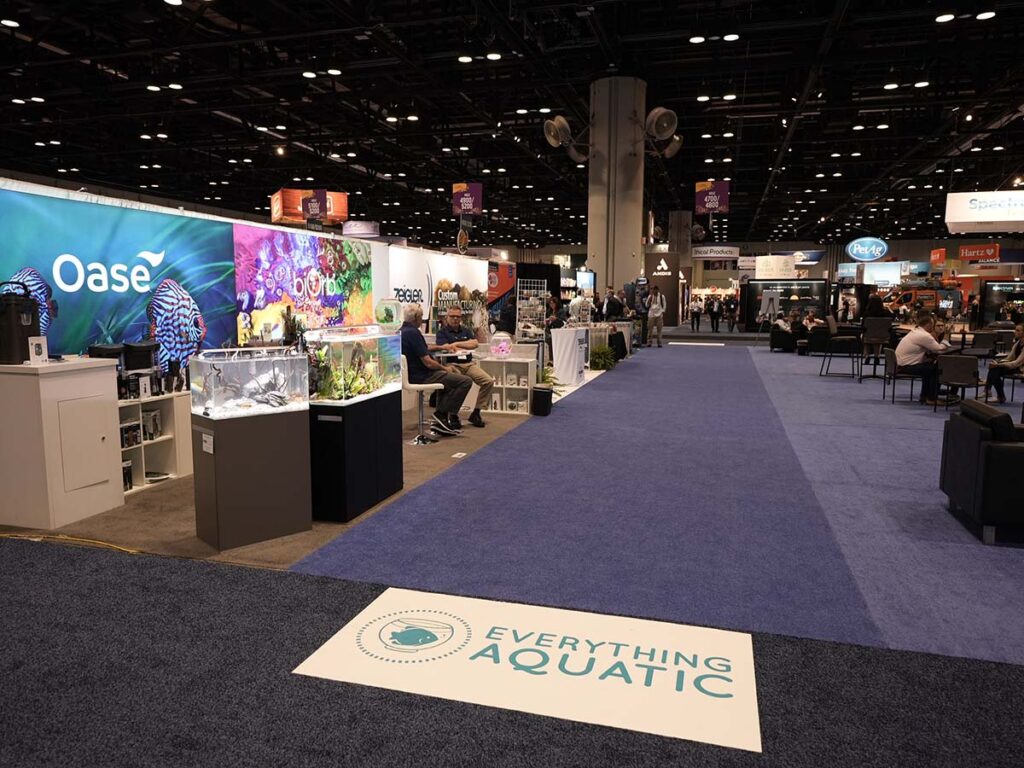 Since the 2020 Global Pet Expo was the last aquatic event we attended before the COVID-19 Pandemic set in, it seems only fitting that the 2022 Global Pet Expo would be the first event that we attended in this post-vaccination world we now live in. What follows is a pictorial look at some of the aquatics-related highlights, as captured through the lens of Alex Rose. 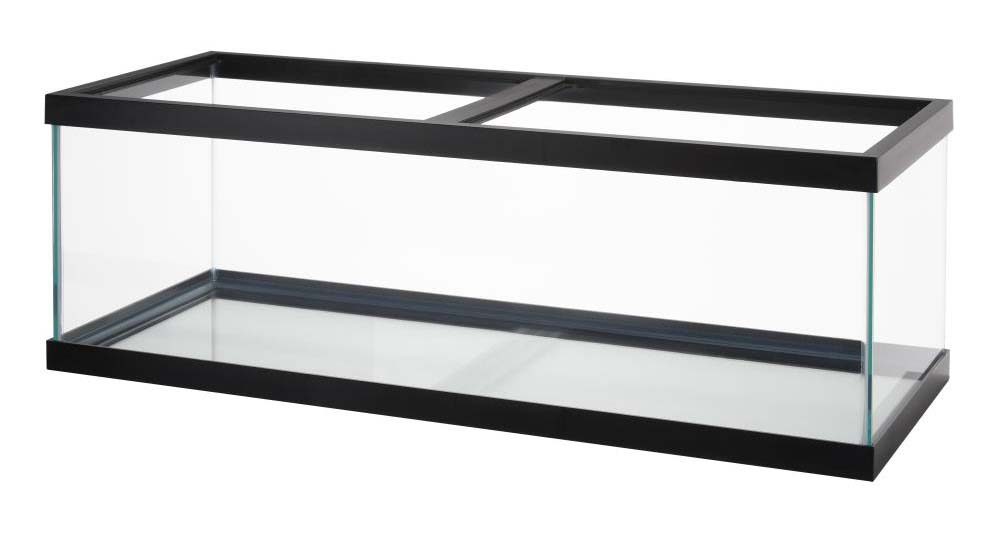 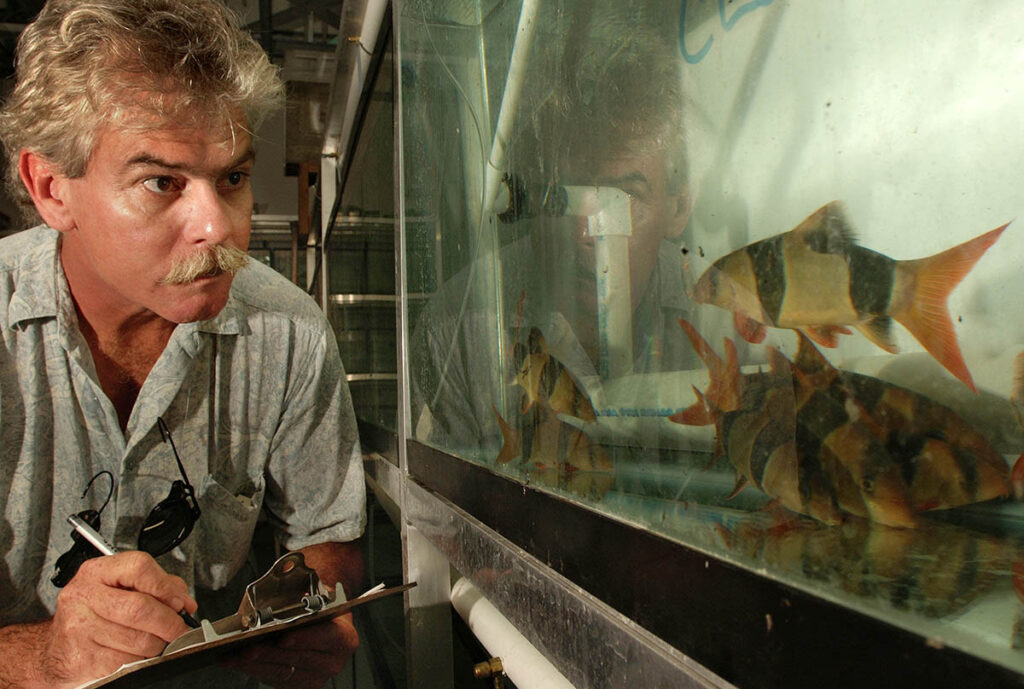 Through a first-of-its-kind survey, UF/IFAS has shown that tropical fish farmers bring over $172 million in sales to Florida’s economy in 2021. 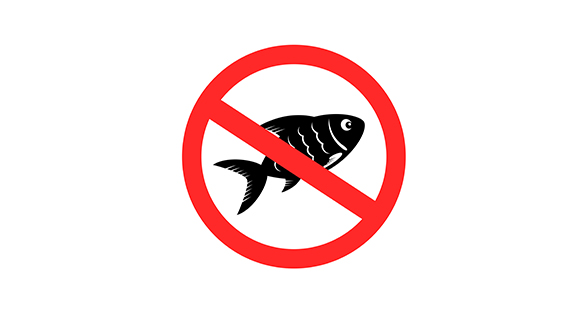 Congress announced the Members who will sit on the Conference Committee to reconcile the differences between H.R.4521 (COMPETES) and S.1260 (USICA). This brings the House version of the COMPETES Act, which contains a section with amendments to the Lacey Act that would cause harm to pet businesses and pet owners alike, one step closer to enactment.