Let it be a lesson to you, just when you give up on a species, you might get lucky. 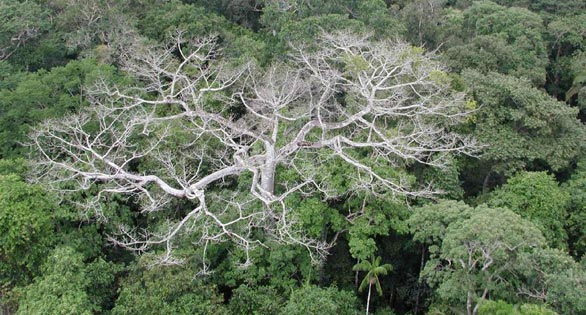 The scientists found that during the summer of 2005, more than 270,000 square miles (700,000 square kilometers, or 70 million hectares) of pristine, old-growth forest in southwestern Amazonia experienced an extensive, severe drought. This megadrought caused widespread changes to the forest canopy that were detectable by satellite. The changes suggest dieback of branches and tree falls, especially among the older, larger, more vulnerable canopy trees that blanket the forest. 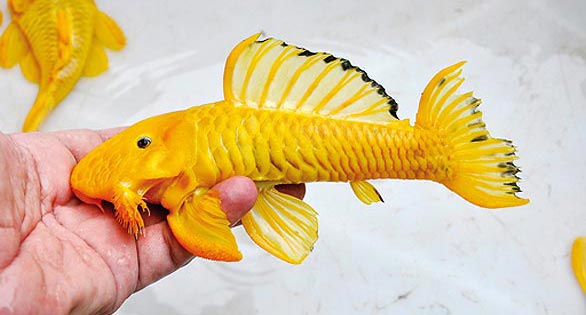 Crizanto and his fishermen have found a number of particularly colorful armored catfish species, illustrated here, in the previously little-collected Rio Itacaiúnas in the lower Rio Araguaia.

Aqua Media Group’s two-part documentary on the Pterophyllum altum in the wild and being bred by Simon Forkel in Germany. Translated into English – a must watch for any Angelfish enthusiast.