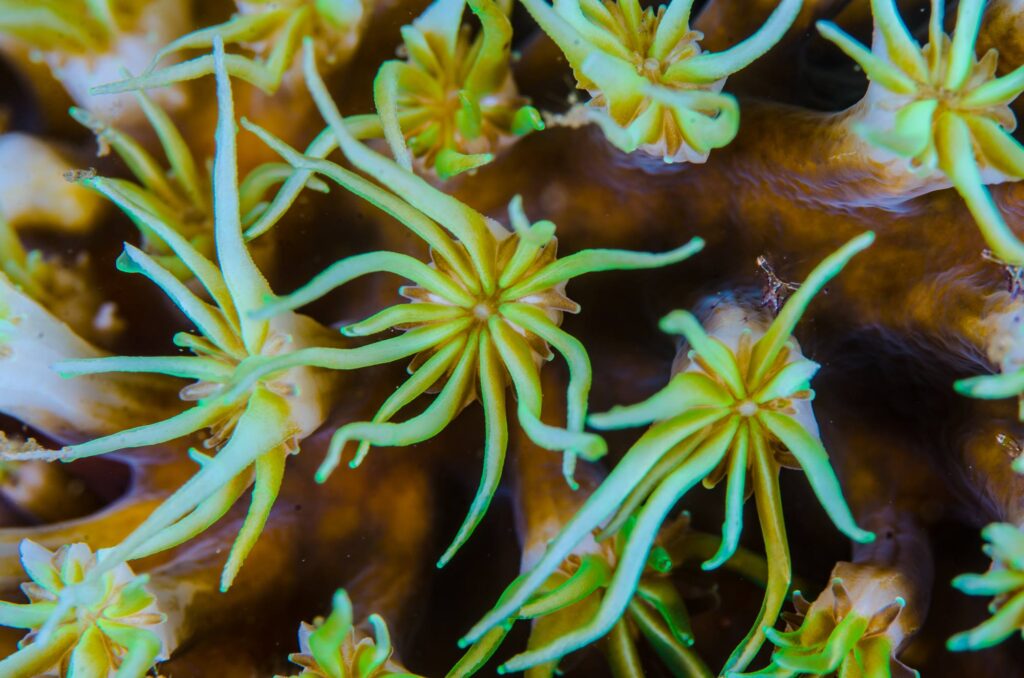 So, was your answer to our “Thorny Mystery Coral” correct? Vincent Chalias of Bali Aquarium shares the scoop on a particularly unique coral that’s now being maricultured in Indonesia. 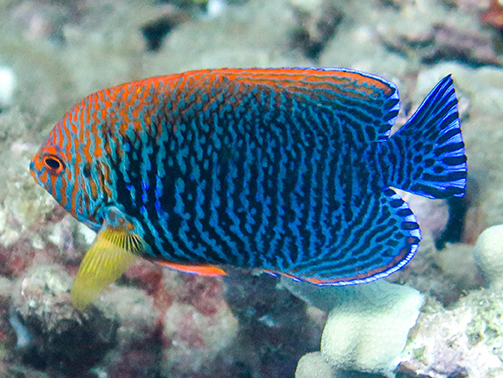 In a bid to re-open a shuttered aquarium fishery in the Hawaiian Islands, a 1,585-page revised Environmental Impact Statement and plan for allowing a dramatically scaled down trade have been submitted to state authorities. The plan calls for licensing just seven collectors and would limit the catch to eight fish species. 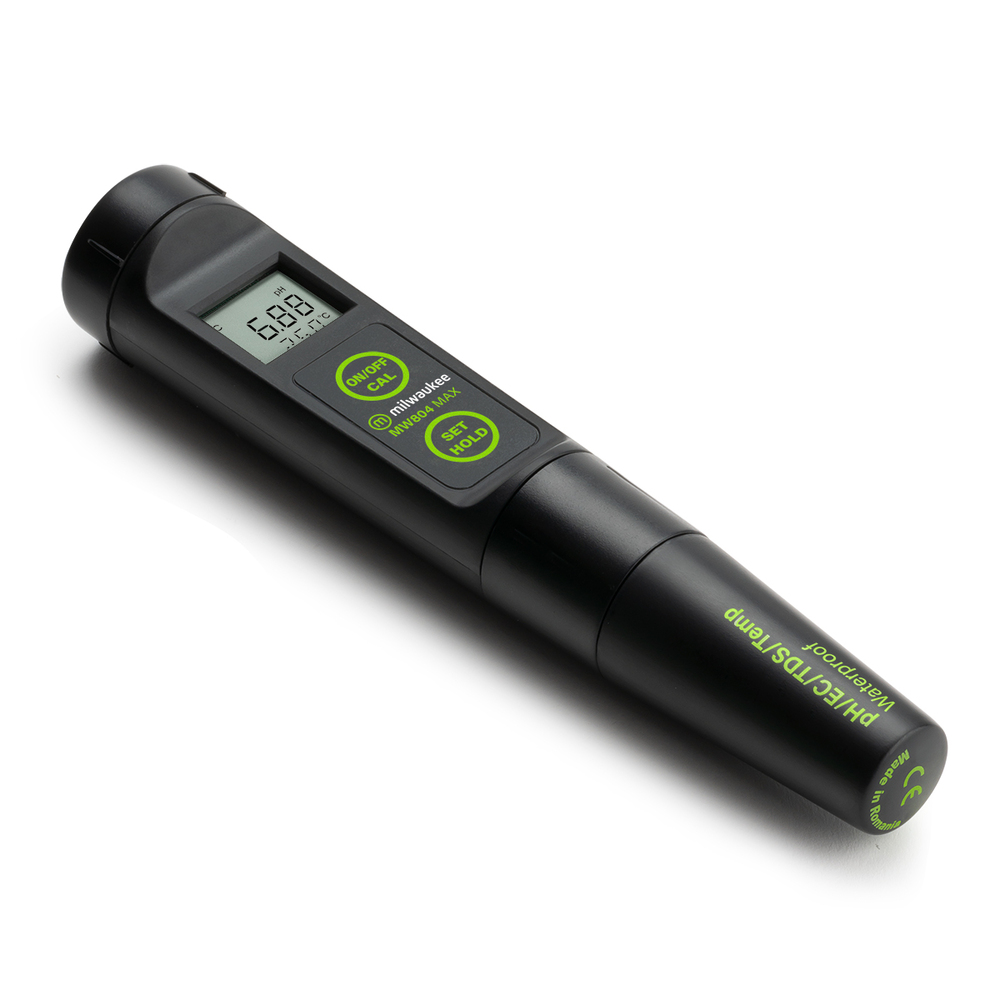 CORAL Magazine catches up with Carl Silvaggio, President of Milwaukee Instruments, to discuss the striking rebranding and six new additions to Milwaukee’s product line that are of interest to aquarists. 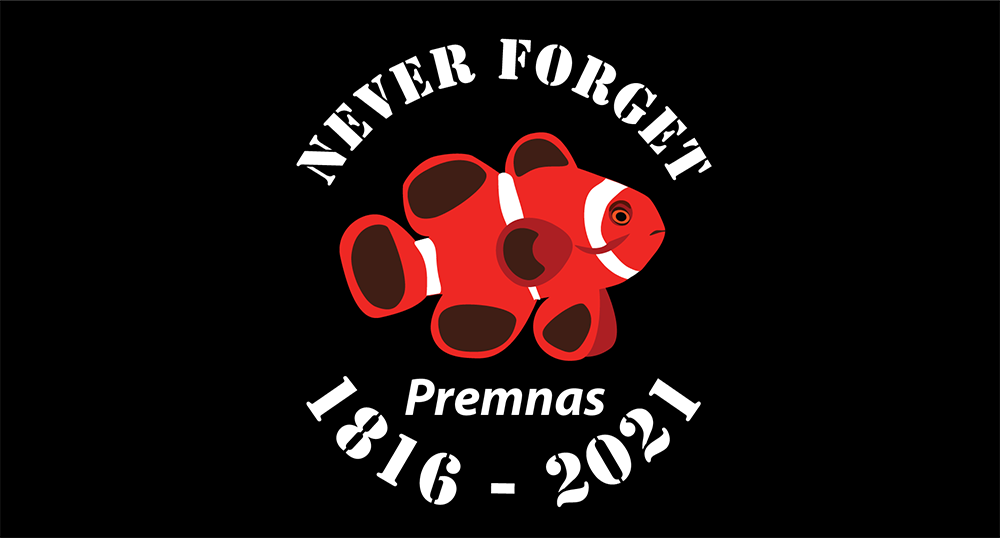 A recent, expansive phylogenetic analysis of the damselfishes creates new genera and relegates others to the dustbin. One of the most notable changes: Premnas, the monotypic genus containing the charismatic Maroon Clownfish or Spinecheek Anemonefish, has finally fallen by the wayside. No longer shall we know our Maroon Clownfishes as Premnas biaculeatus; they are now, for the moment, all considered Amphiprion biaculeatus.