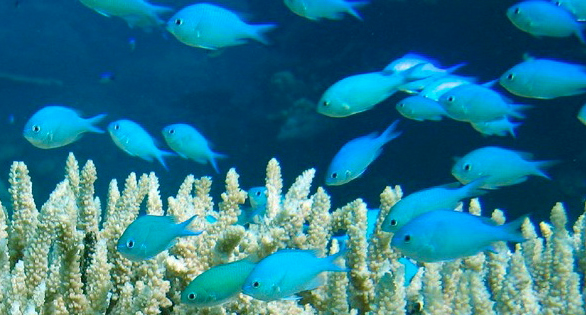 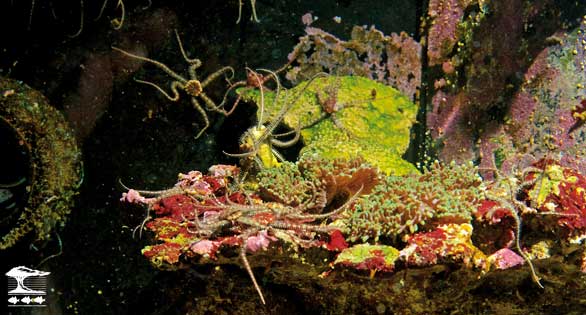 Spider-like, they emerged from all cracks and crevices. It looked almost like an alien invasion in a science fiction movie. 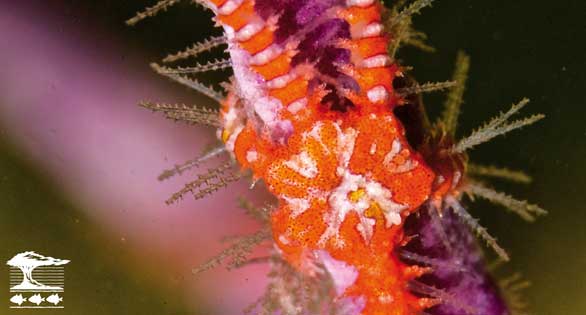 Brittle Stars: Secrets of the Ophiuroidea

Although brittle stars are not main attraction in most reefs, they do make an interesting side show. 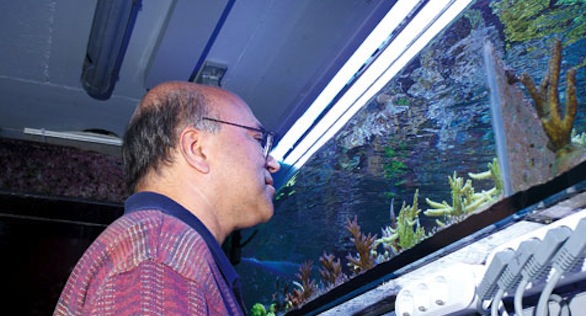 Sanjay Joshi was born in 1959 and grew up in Bombay, India. At the age of 22 he emigrated to the US and now lives in Pennsylvania, where he is a professor of industrial engineering at Penn State University. Aside from his professional work, Sanjay has been a dedicated reef aquarist for decades, and because of his involvement in engineering, one of his special interests in the hobby is on the technical side: the lighting of coral reef tanks. For many years he has been analyzing and comparing the light spectrums of literally all the available lamp types used in this field. Lately he has been focussing on LED lighting. 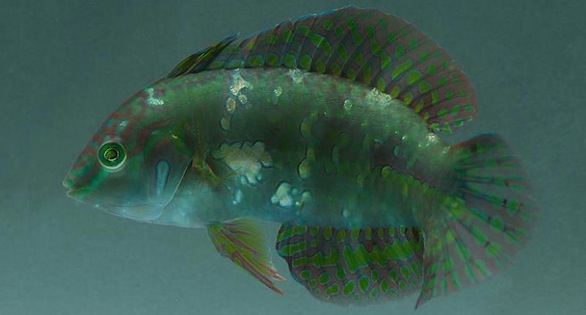