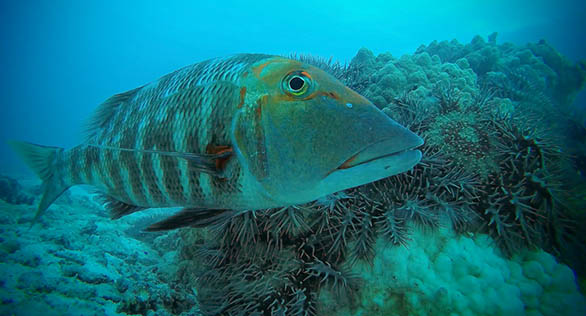 Fish May Be Key to Controlling Crown-Of-Thorns Starfish Populations

Research by scientists at the Australian Institute for Marine Science (AIMS) discover that food fishery harvest may negatively impact the abundance of coral-eating Crown-of-Thorns Starfish, a “major contributor to coral loss when found in large numbers.” 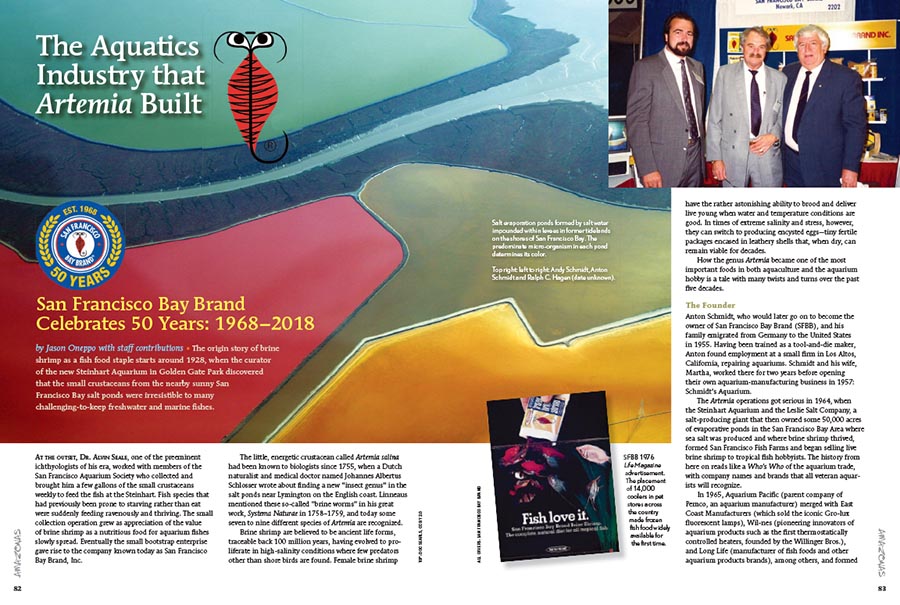 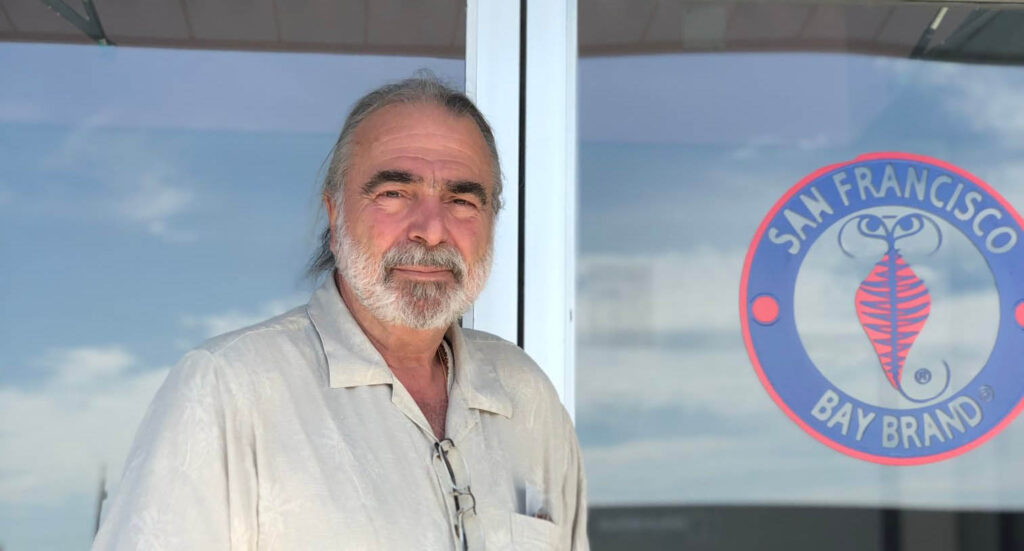 It is with great sadness that I am writing to let all know that Andy (Andreas) Schmidt passed away on 12/30/2021 at his home in Russia. Many will miss him as President of San Francisco Bay Brand, friend, mentor, husband, and brother. 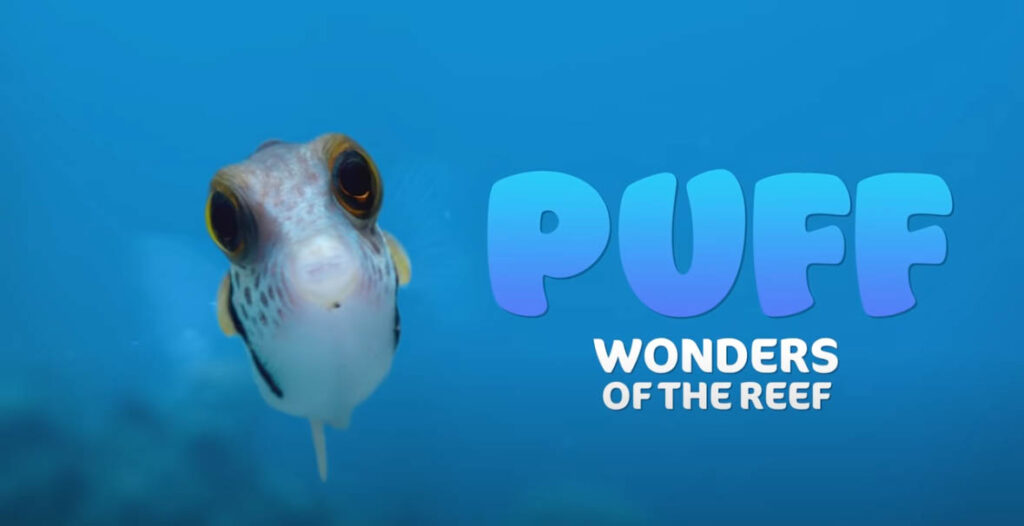 VIDEO: Watch the Trailer for PUFF

Aquarists may enjoy following a baby Valentini Pufferfish, through its first year of life on the Great Barrier reef in the new documentary “PUFF: Wonders of the Reef”, coming December 16, 2021, to Netflix. 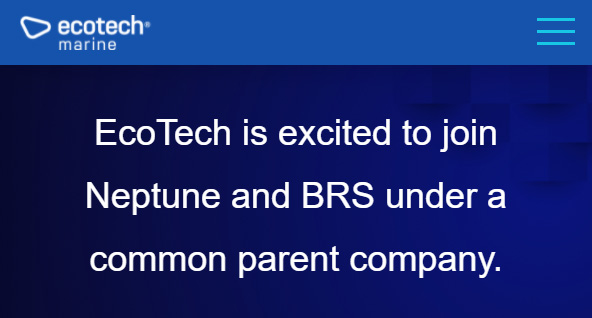 It has been rumored since late September 2021, that Ecotech Marine had also been bought up by Bertram Capital, but nothing official was released until November 2nd, 2021.