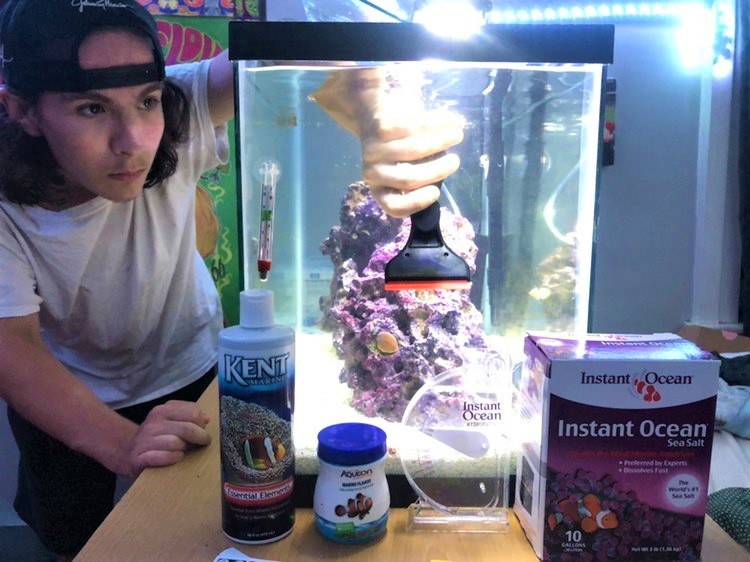 The Marine Science Magnet High School (MSMHS, Groton, CT) met the challenge of teaching students during the COVID pandemic head-on. In partnership with Mystic Aquarium and the support of Connecticut Sea Grant, MSMHS Aquaculture Teacher Eric Litvinoff conceptualized and delivered an innovative model to keep his kids’ hands wet while learning about aquatic husbandry in a hybrid teaching model. 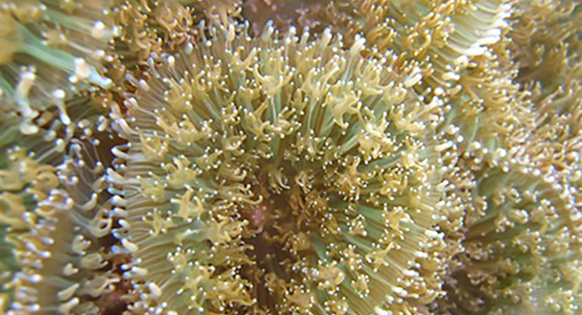 The reefs at Palmyra Atoll, a small outlying atoll in the equatorial Pacific Ocean, have been undergoing a shift from stony corals to systems dominated by corallimorphs… 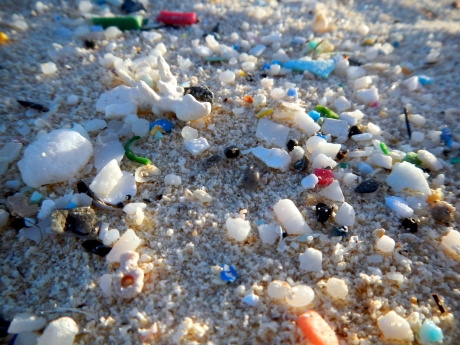 Marine debris is a pervasive national and global problem that harms wildlife, navigation safety, ecosystem health, and the economy. 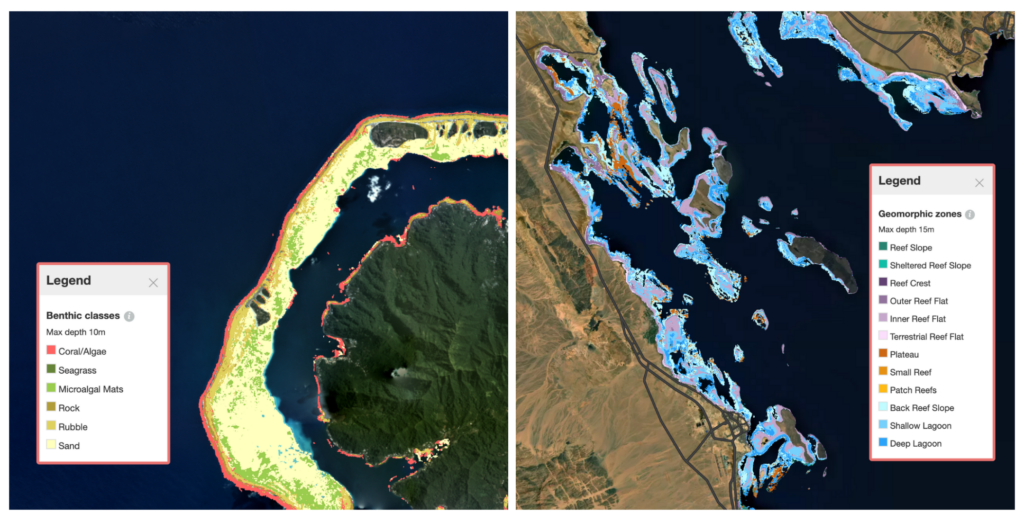