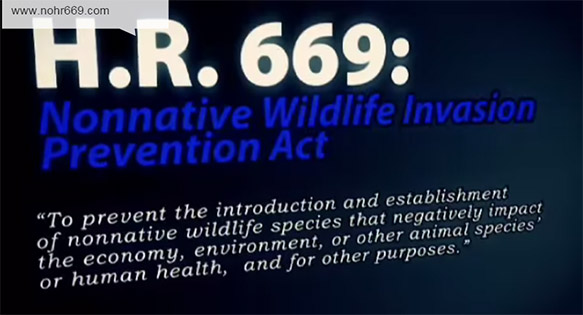 The End of Aquariums?

A bill now working its way through the United States Congress would effectively end the keeping of non-native species in home aquariums. 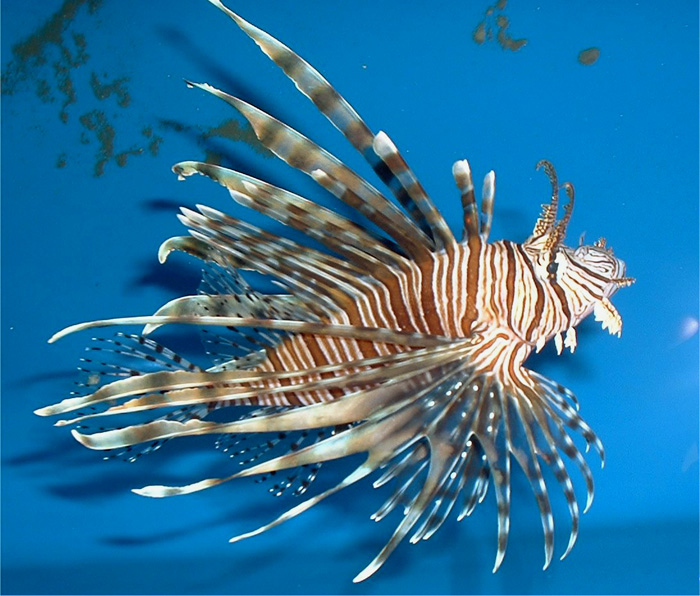 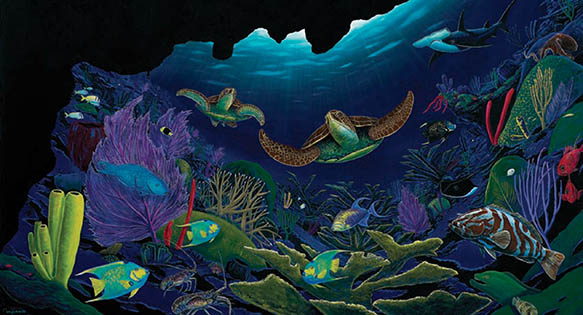