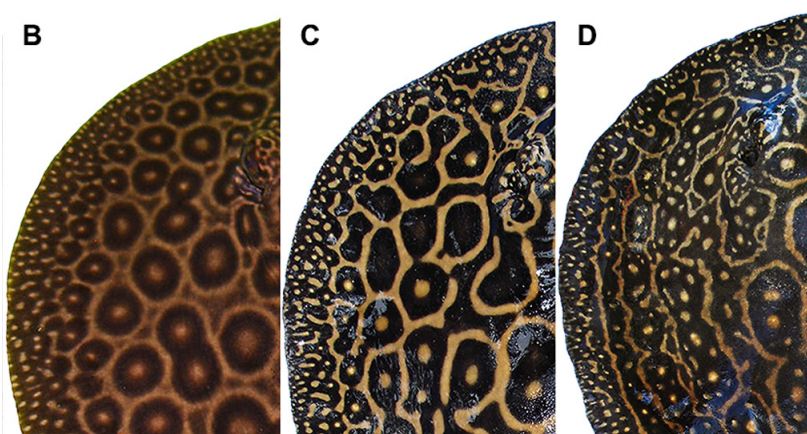 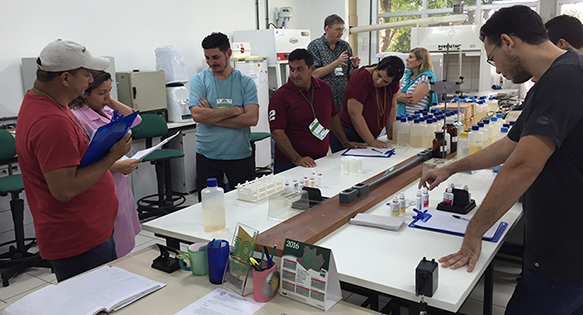 As part of their mission to improve and promote the aquarium fishery based along Brazil’s Rio Negro, nonprofit organization Project Piaba held their first “Best Handling Practices” workshop in Manaus, Amazonas State, Brazil this week. 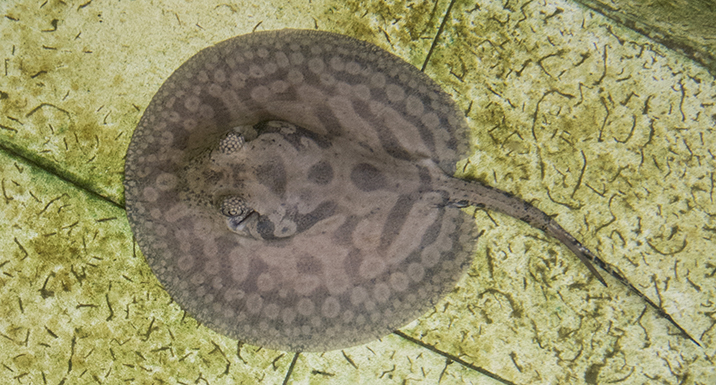 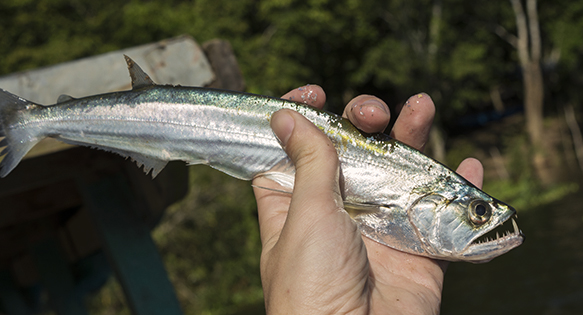 Next stop, Pucallpa: the aquarium fishery on the Rio Ucayali, Peru

After several weeks in Colombia, Mike Tuccinardi heads South to Pucallpa, Peru, to explore the aquarium trade along the Rio Ucayali 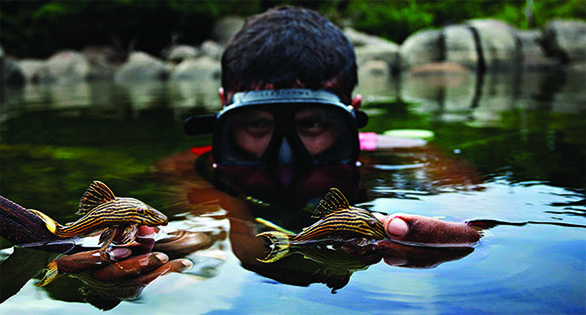