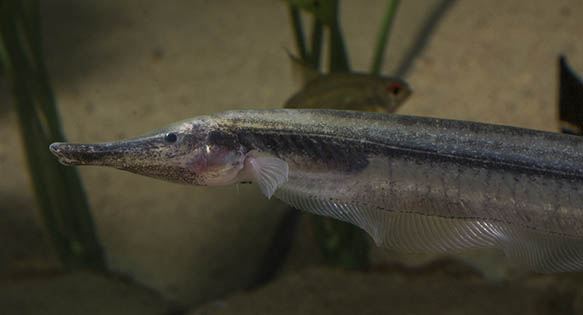 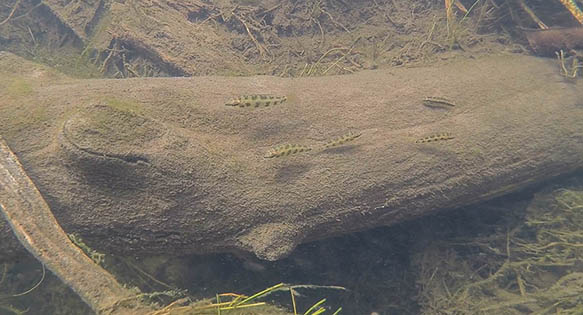 Dive into the clear waters of the Tapajós River and witness dozens of popular aquarium fish species in their natural habitat in the Amazon Basin. This 9-minute video explores Lago Verde, near the picturesque beach town of Alter do Chao in the middle Amazon Basin. 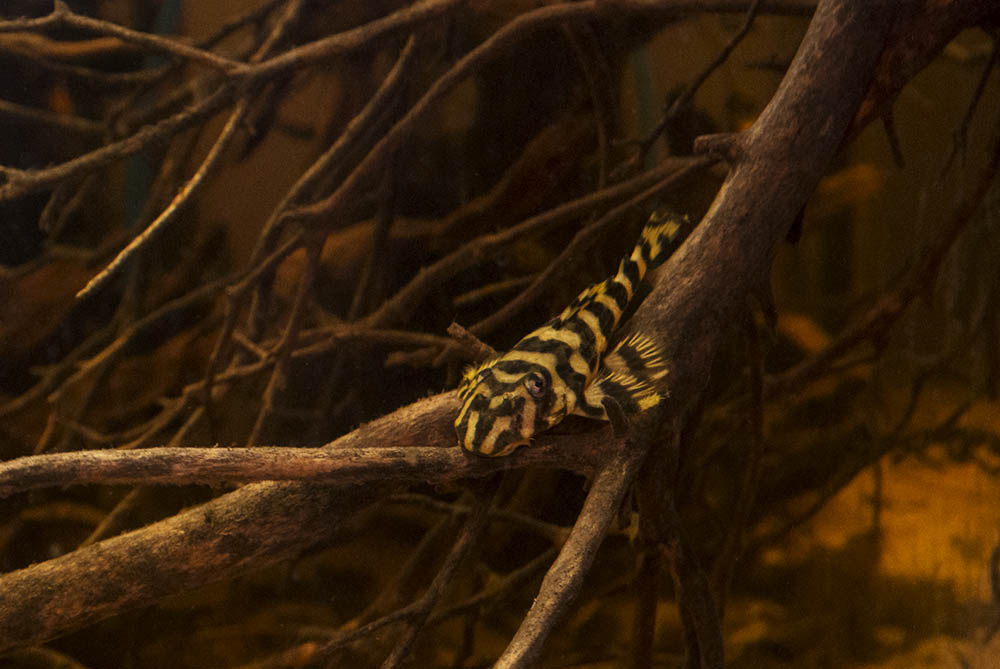 Aquarium Musings: Bringing Out "The Best" in Aquarium Fish

Can the more natural behaviors of wild fish be preserved once they’re brought into a captive setting? 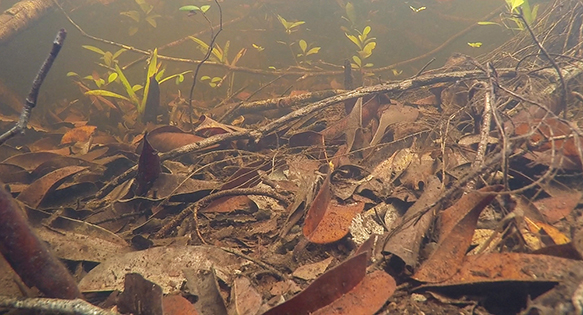 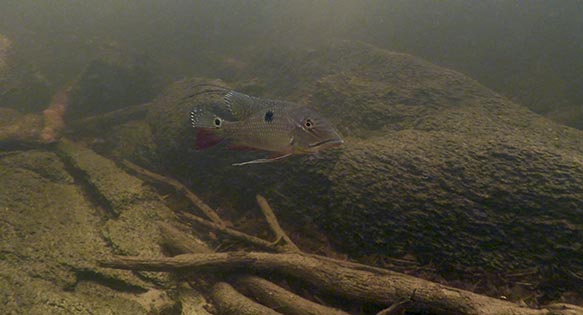 Immerse yourself in the underwater world of Brazil’s Rio Negro with a shoal of cichlids and freshwater stingrays encountered in their native habitat. Learn more in the January/February 2017 issue of AMAZONAS Magazine!