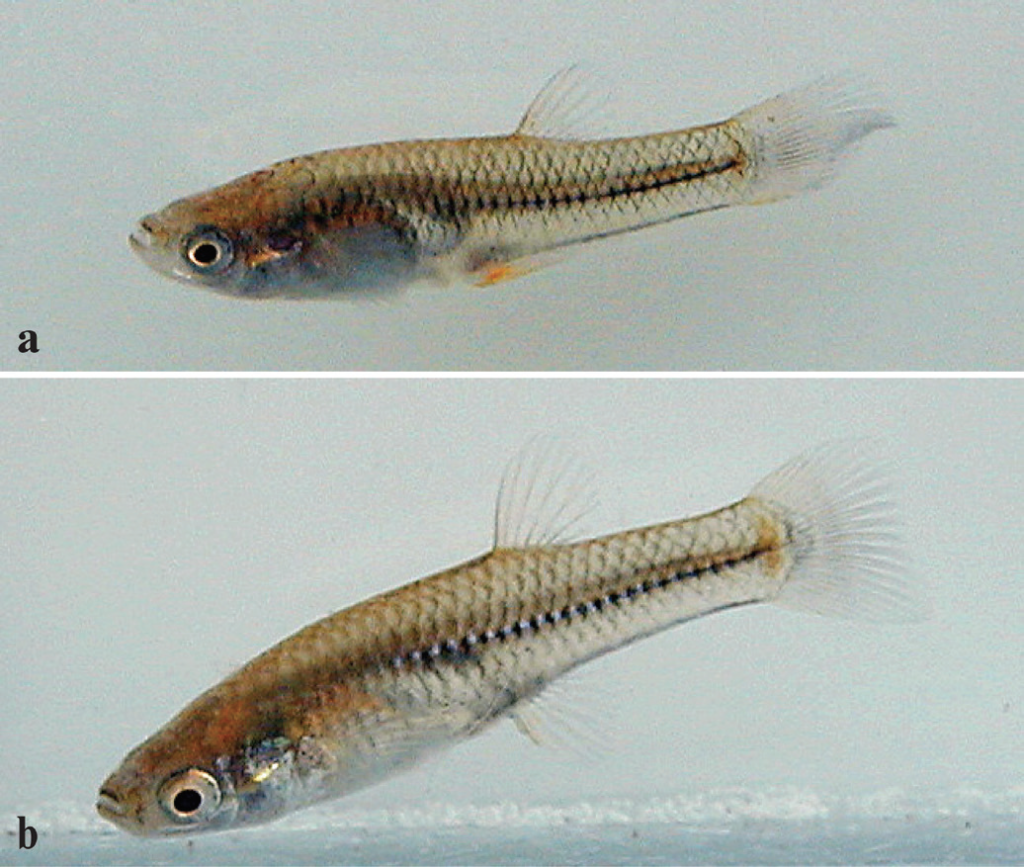 A New Livebearer From Mexico

The newly described Poeciliopsis jackschultzi, the Río Concepción topminnow, has a limited distribution in northern Mexico. 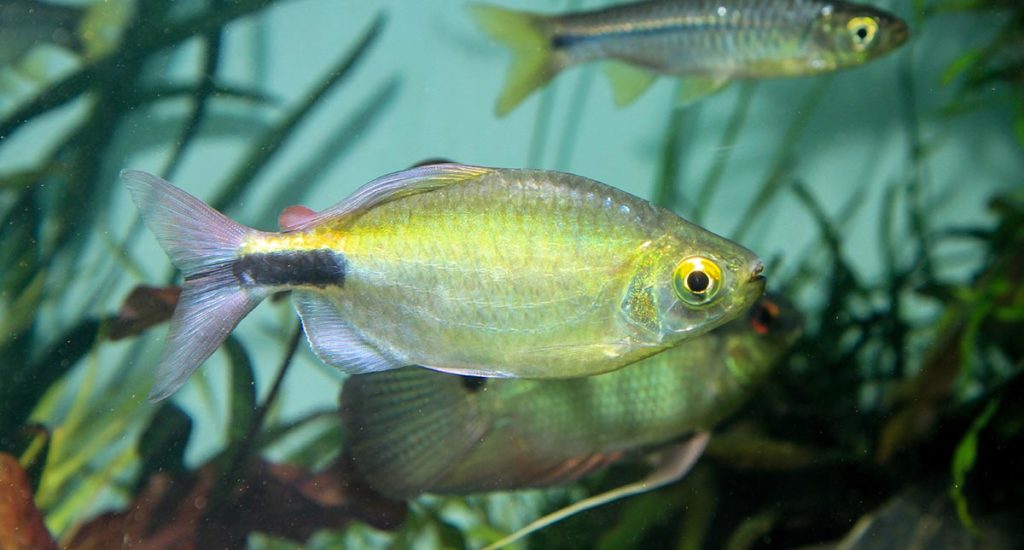 Not all African Long-Fin Tetras are Alike

Although Bryconalestes longipinnis is not known to breed easily in aquaria, keeping fish from populations from one geographic region might be a good idea for those interested in keeping pure lines together. 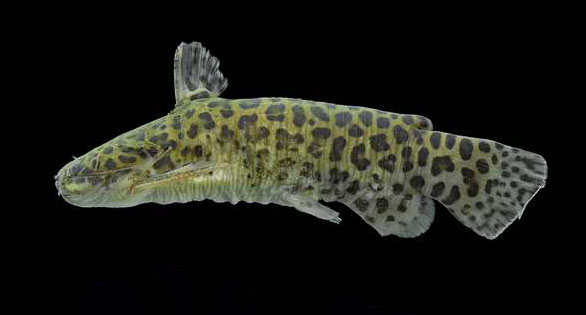 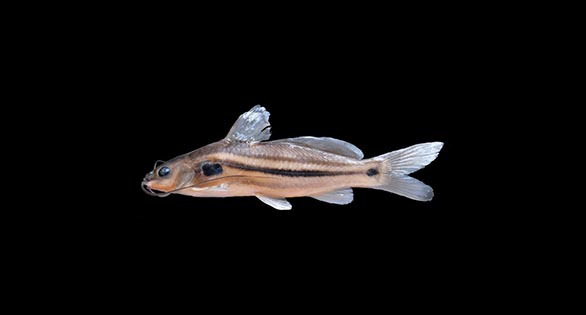 Keep an eye out for this newly-described catfish from India; perhaps it has already been unknowingly imported into the trade.