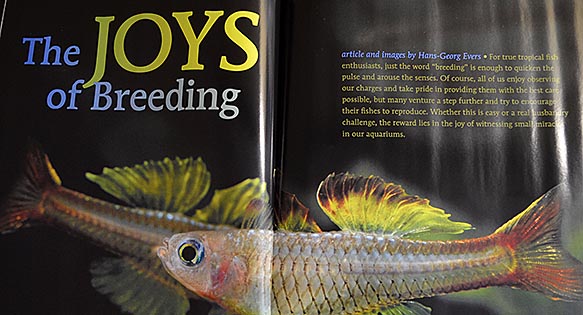 A first look inside the print edition for the May/June 2014 issue of AMAZONAS Magazine. 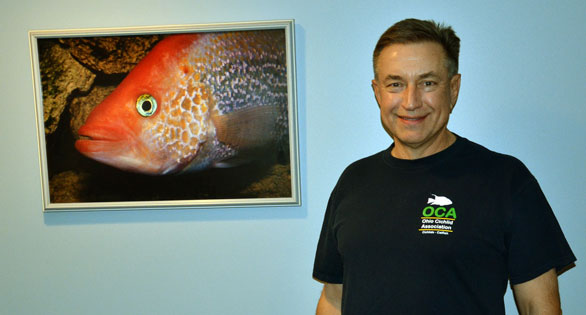 Don, 60, is a lifelong fish keeper who got started in the hobby at the recommendation of his ophthalmologist when he was in the third grade and recuperating from an eye injury and surgery. He started with a 15-gallon (57–L) community tank, but under his father’s influence, quickly became enamored of cichlids and their breeding behaviors. 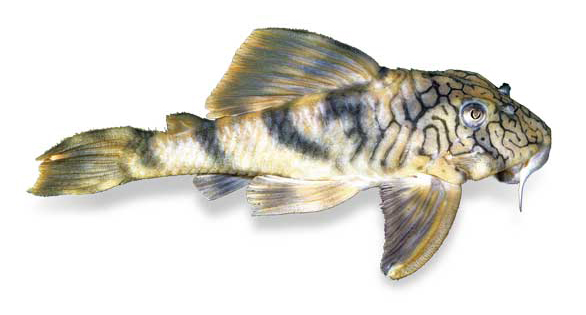 We acquired four specimens of Peckoltia sp. L135 in early 2009 not knowing it would take us more than two years to achieve breeding success. This species is now identified as Peckoltia braueri (Eigenmann, 1912), and often referred to as the Worm-line Peckoltia, for the fine vermiculations that decorate its head region. Its native distribution is in the Rio Negro tributaries of Rio Demini, Rio Branco and possibly others. 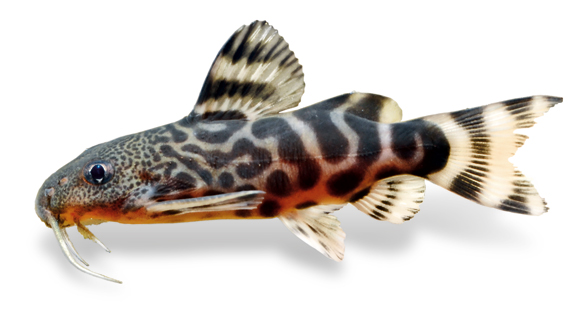 Aquarium Dietzenbach in Dietzenbach, Germany, has succeeded with the husbandry of two Synodontis species that had not been reported previously: S. pardalis and S. waterloti. 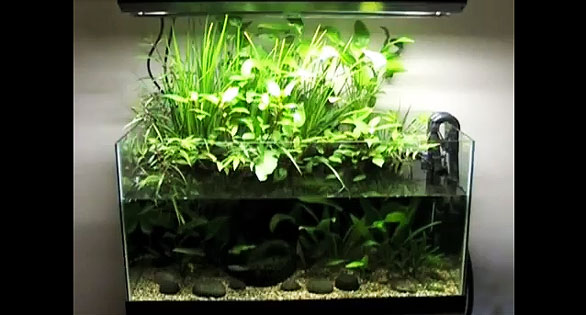 Inspiring look at a very appealing new type of planted aquarium, with emergent and shoreline plants creatively mounted to the back wall of the tank.