If there is a formula to Amano’s success as an artist, I believe it is this: He was born with a deep love for the wildest, purest, and most primeval expressions of nature and constantly immersed himself in the heart of this inspiration. 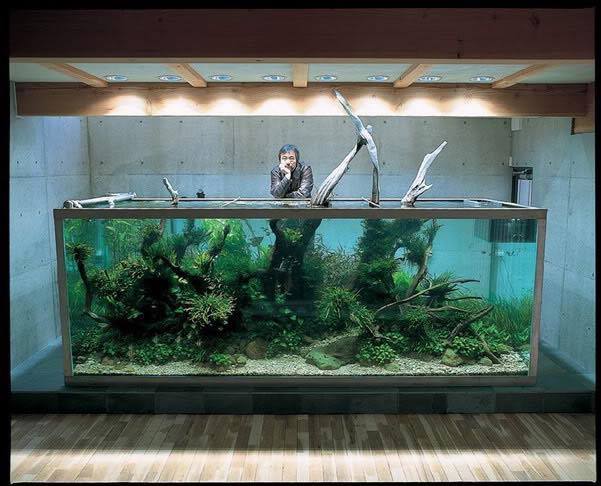