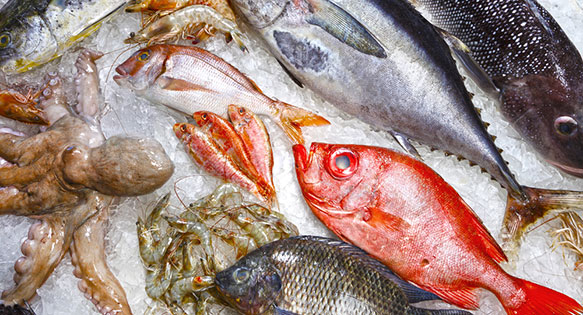 Mercury Megadose? No Proof in Sight

“Now I was painted as the man who cried wolf but that is just one mans [sic] take on it,” says Thomas Brown.

Crying Wolf: Mercury in Aquarium Fish Foods, Social Media and the Controversy that Shouldn't Have Been 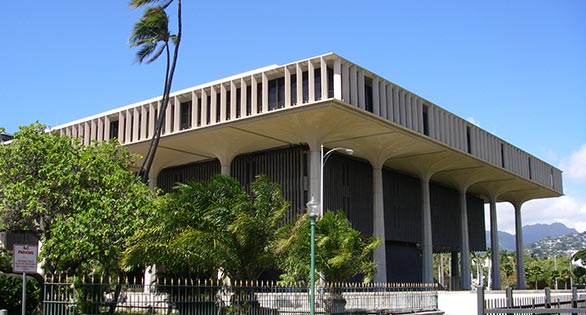 “It’s not that we’re against regulation,” one aquarium fisher told CORAL on condition of anonymity. “We just want fisheries management decisions to be made by fisheries managers whose job it is to understand and manage the fishery.” 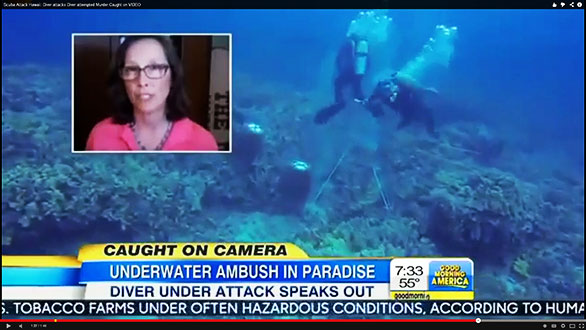